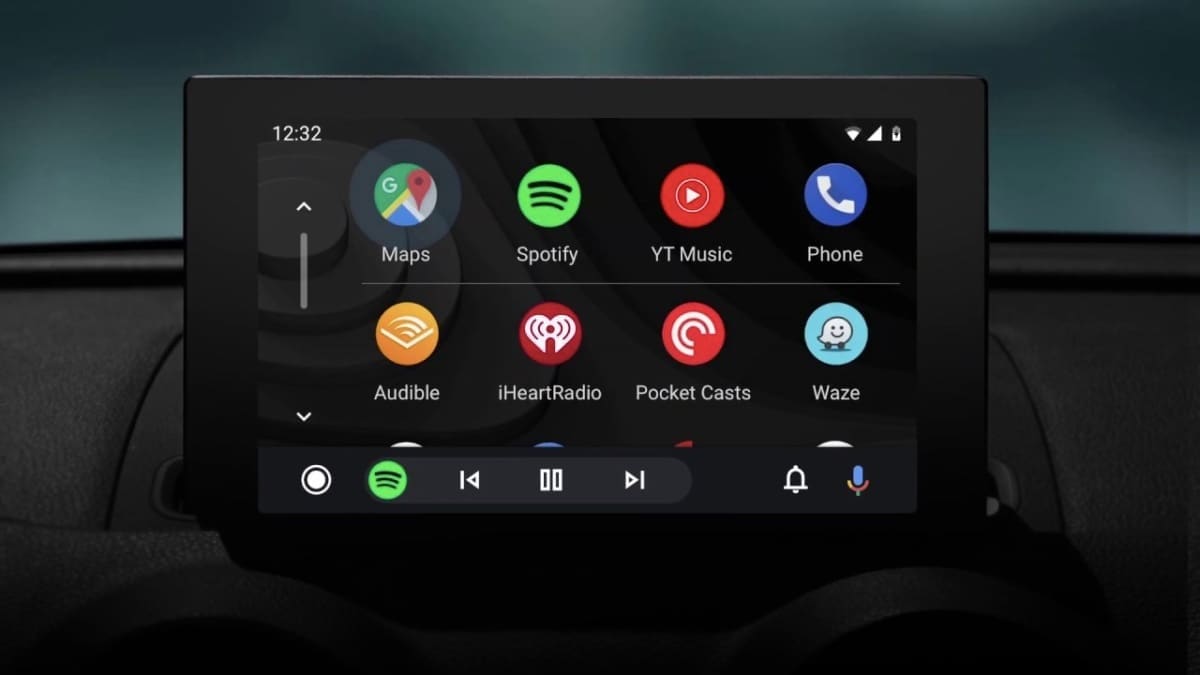 Android Auto for Phone Screens app that is used as a makeshift solution to get Android Auto benefits in older cars will stop working soon, as per a report. The development comes a few weeks after Google announced that it is working on an updated version of Android Auto that will include a new user interface, and support for suggested responses based on Google Assistant’s contextual suggestions. Meanwhile, a separate report suggests that beta testers of the Android Auto are experiencing problems related to the app’s setup process and wireless connection.

The first report comes from 9to5Google which cited posts on Reddit highlighting that the Android Auto for Phone Screens app is displaying a “Android Auto for phone screens will stop working soon” message. While Google hasn’t released any official information on an exact date of closure, the message seems to suggest that the experience will no longer be available in the near future. It is to be noted that last year Google confirmed that it will be shutting down the standalone app from Android 12 onwards.

In an Android Auto-related development, the beta testers have reported various issues on Reddit (via Android Police). It seems that Google is testing a new setup process for the experience. Testers claim that Android Auto on their phones is flashing a message of a setup process which doesn’t seem to be working through a wireless connection. The process, however, works fine when connected to a car.

A few weeks ago, Google announced that it is working on a new version of Android Auto, and this setup process is speculated to be a part of the updated version. The upcoming Android Auto version will get a new user interface that will have navigation, media and communication on one single screen. This version will also have Google Assistant’s contextual suggestions for messages and music recommendation. Google says that this change will help in making the driving experience safer.