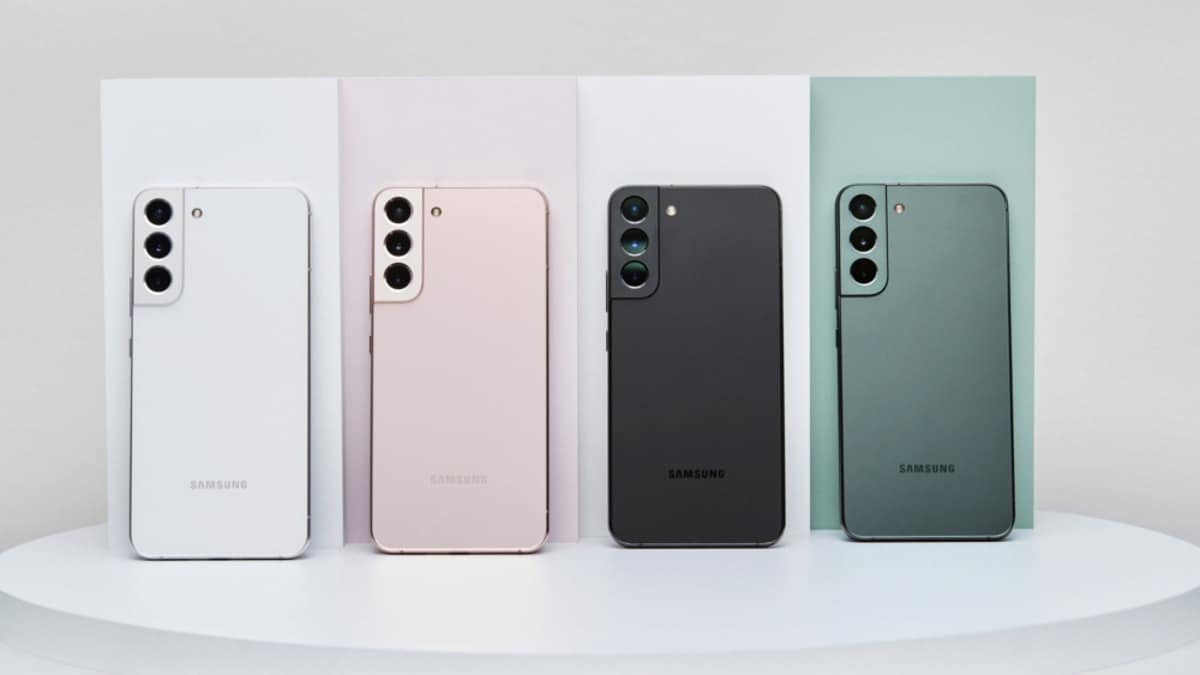 Samsung could launch a manufacturer-certified recycled parts programme in the first half of this year. The South Korean tech giant has already launched a self-repair programme in the US, which will provide Samsung owners with genuine device parts, repair tools, and repair guides for smartphones and tablets. A recent report suggests that the company may provide recycled parts under a new service which is expected to bring down the repair cost. With this eco-friendly approach, Samsung expects to regain the confidence of its consumers which has taken a serious hit recently.

According to a report by Business Korea, Samsung is planning to use recycled parts for bringing the cost down while ensuring the quality and performance offered are the same as new parts. Supposedly, if this programme is green-lit, the typical cost of repairing a damaged display could get halved.

Recently, Samsung launched a self-repair programme in the US, which also allows users to return used parts to the company for recycling. It is believed that the company could utilise these parts for the rumoured recycled parts programme. This move is expected to reduce the amount of electronic waste being generated from discarded smartphones.

Samsung has been bearing the brunt of the bad publicity it received from the Game Optimizing Service (GOS) scandal. The company had released the GOS feature for Galaxy devices for improved gaming performance. Initially, the feature could not be manually turned off and supposedly reduced game quality for several users. A recent report has suggested that this controversy has impacted the sales of its recently released Galaxy S22 series. The prices of these flagship handsets have reportedly been reduced to half of their launch price. Samsung’s carrier partners like KT and LG U+ are also said to have increased the subsidies being offered with the Galaxy S22 handsets.

Siddhant Chandra is a Consultant Sub Editor at Gadgets 360. This is his first foray into the tech space, having made the switch from travel. He holds a keen interest in keeping up with the latest hardware and software developments in the gaming industry. After work, you can mostly find him playing CS:GO with his buds, where he has clocked over 3K hours. You can reach him at siddhantc@ndtv.com.
More