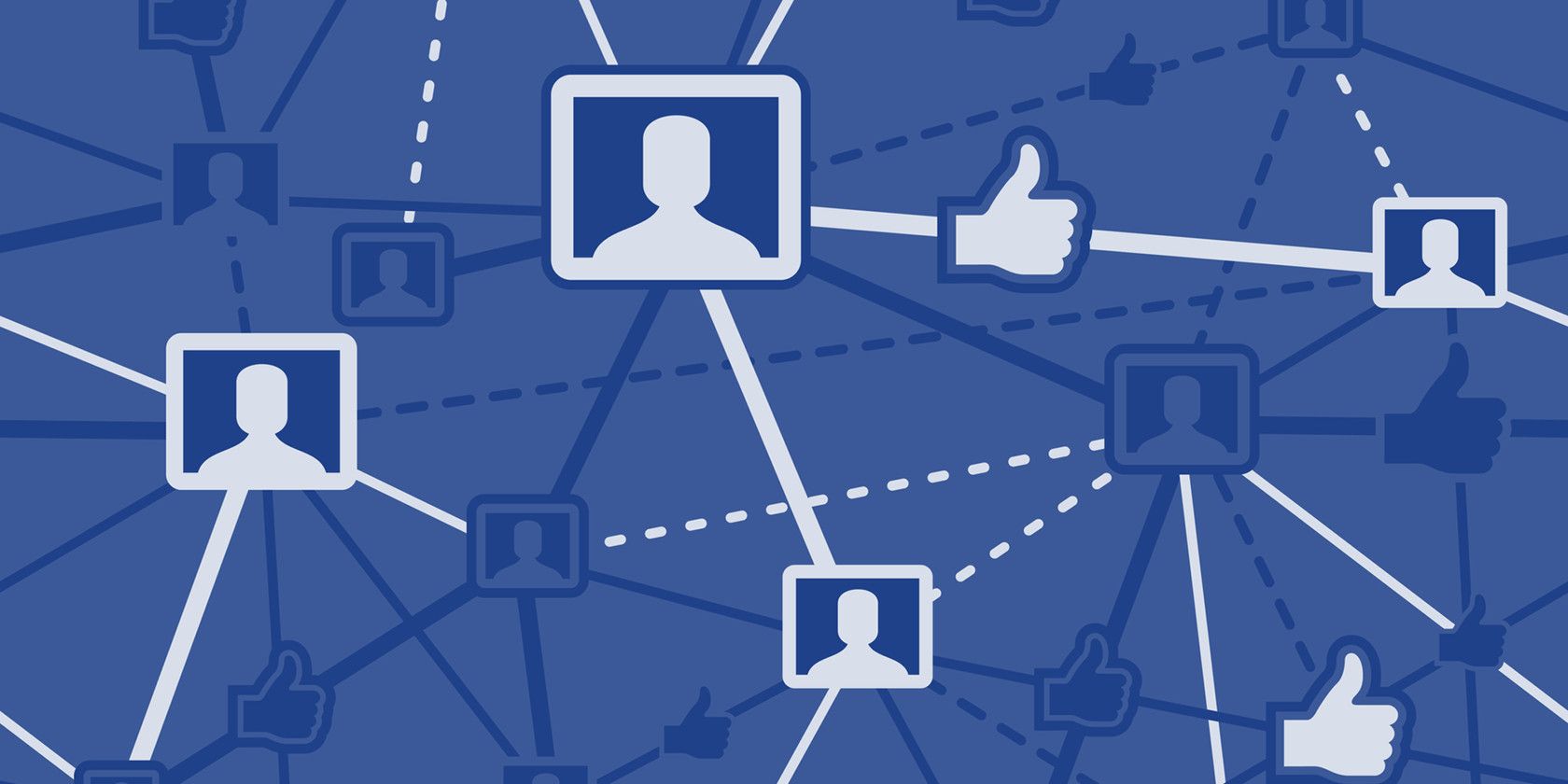 Most social media networks make money through advertising to you. There are other methods, like raising finance through investment or premium membership schemes. We’re going to look at all the ways that social media companies make money.

Venture capital is a form of private financing and it’s how a lot of social media companies get their start.

Venture capital is when an investor, such as a wealthy individual or investment bank, believes that a start-up business has potential. They then invest money (or sometimes their time and expertise), usually in return for a share of the business. The larger their share in the business, the more influence they have over its decisions. The hope for the investors is that they make their money back and more when the business is larger and becomes profitable.

Sites like Facebook and Twitter have received hundreds of millions of dollars in venture capital. Nowadays, with hindsight, we can say that those investors made intelligent choices, but venture capital is a risky game and investments don’t always pay off. Would you have invested in Facebook when it was called “Thefacebook” and only available to Harvard students?

The biggest way that social networks make money is through advertising. There’s a reason why the sites are designed to be addicting. The more you look, the more advertising you’re exposed to.

You can see it everywhere you go. Promoted posts on Reddit’s front page, videos within Instagram’s Stories, sponsored tweets on Twitter’s timeline, and so on.

Consider that Facebook alone has 2.9 billion monthly active users. Those are a lot of eyeballs ready to be exposed to the latest goods and services that companies want you to buy (here’s how to change your Facebook ad preferences).

Social media platforms charge companies money so they can advertise on their site. The exact cost of that depends on many factors. For example, companies can pay more for their advert to be seen by more people or promoted for a longer period of time.

Advertising is a fine line to tread. If social media companies flood their sites with too many adverts, users will be turned off or use ad-blockers. Just the right amount and users will be more likely to see things that interest them, click through, and potentially make a purchase.

Another big source of income for social media platforms, and a controversial one, is through collecting and selling user data.

However, what many of them do sell is aggregated and anonymized usage patterns. For example, Twitter sells advanced access to its API, which companies can use to view all historical tweets and filter, sample, and batch them. This makes up around 11% of Twitter’s revenue.

Another example is Facebook, which has often been under the spotlight thanks to things like the Cambridge Analytica scandal. Despite the uproar, Facebook isn’t purposely giving other companies your data—it wants to keep it for itself. However, Facebook monitors your usage, such as the pages you like, and uses this to put you in a category so that advertisers can pay to target that group.

All the popular social media sites let you make your account for free. However, some of them lock additional features behind a paywall in the hopes that you will pay for these premium memberships.

One example is Reddit’s Premium subscription, which gives you an ad-free experience, access to an exclusive subreddit, a profile badge, and more. Reddit also sells Coins, which you can buy to give other users badges in reward for good contributions.

Another example is LinkedIn Premium. This gives access to LinkedIn learning courses, greater insight into who is viewing your profile, the ability to send InMail to recruiters, and more.

The majority of users won’t pay for these premium memberships, which is one of the reasons that the base account is free. However, for those people who are willing to pay, it makes for a good income stream for the social networks.

For example, on Facebook you can raise money for charity. Facebook used to charge a transaction fee for this, but no longer does. However, it does still charge for personal fundraisers, which it claims is to “cover payment processing” and “taxes”.

Another way of making money is through virtual products. This can be seen in something like Tumblr, which charges for some blog themes. Elsewhere, Facebook used to sell “Gifts” (amusing icons that you can put on someone’s profile), but it has since retired this.

Once a social network grows large enough, it looks to diversify. For those with enough capital, buying other companies is a quick way to do this.

It’s why Meta owns Facebook, WhatsApp, Instagram, and Oculus. It’s also why Twitter has acquired companies like Gnip, MoPub, and Periscope. Not only do they get the technologies and user data that these companies possess, but they can also use them as an additional revenue source to fund their social media platform.

Diversifying goes beyond just buying other companies. For example, take the Portal. This is Facebook’s video chat camera. It wants you to buy this not only to make a profit on the physical device, but also to hook you in to its ecosystem—soon you’ll be using Messenger to chat to friends or Workplace to collaborate within your business. Though note, there are concerns with Facebook Portal privacy.

There’s a saying that “if something is free, you are the product.” That’s especially true in the case of social media. It’s not necessarily a bad thing, but it’s good to be aware.

If you’re looking to make some money of your own with social media, there are plenty of services like TikTok, YouTube, and Snapchat that pay out if you meet certain requirements.

Joe was born with a keyboard in his hands and immediately started writing about technology. He has a BA (Hons) in Business and is now a full-time freelance writer who enjoys making tech simple for everyone.