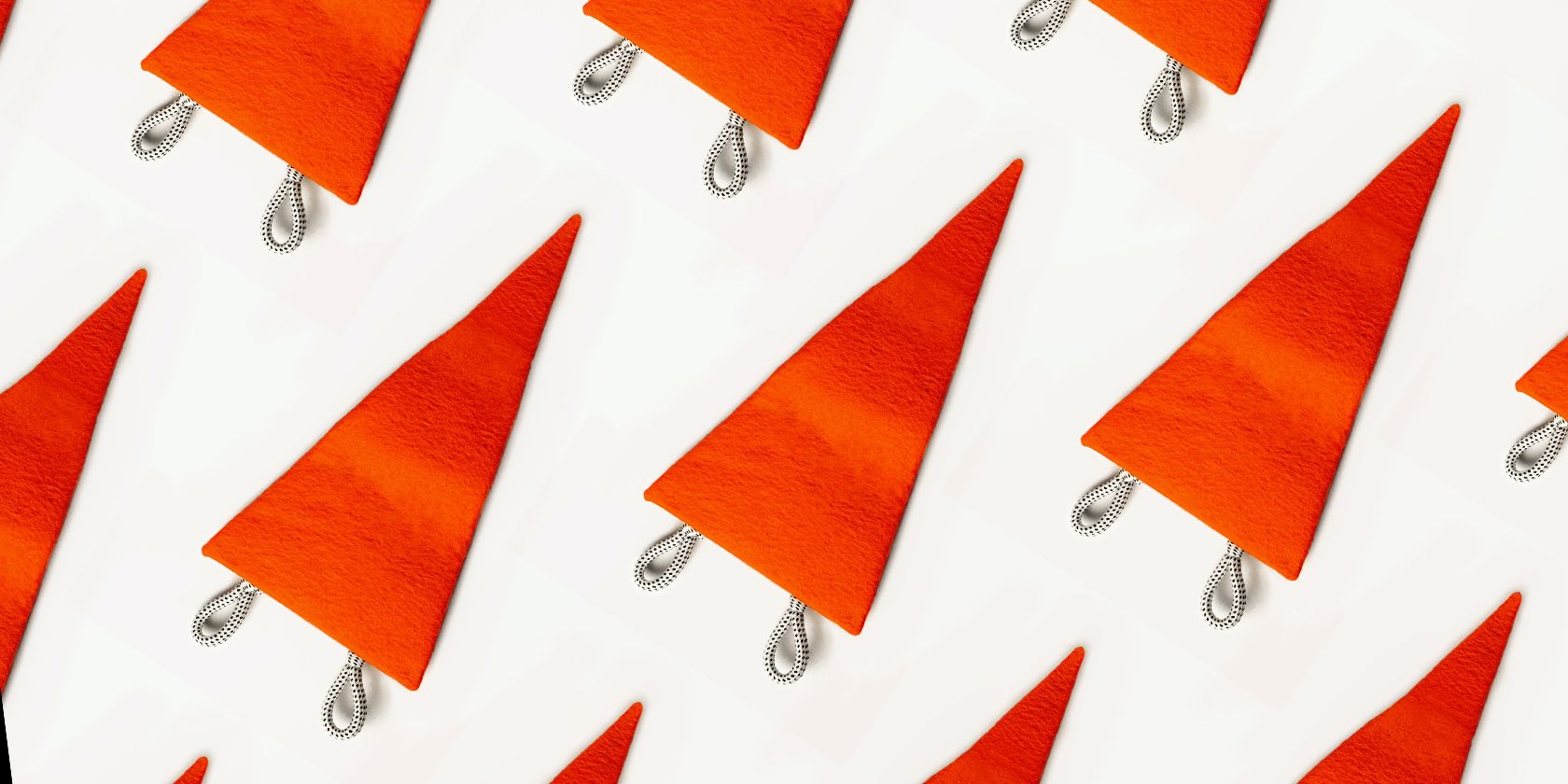 Reporting content on Tumblr is one way that users can take a stand against bullying, scammers, and others causing a problem.

You can report harmful content on the platform through Tumblr mobile or while browsing on Tumblr’s desktop browser version.

Those three dots at the top of every Tumblr post on your dashboard? Those are called the Tumblr meatballs icon. Click on them to pull out the post’s date, permalink, and a couple of other options.

You can choose to give the post a “downvote,” to Block the person who shared the post, or to Report the content as harmful or offensive. This last one is the one that we’re after right now.

After selecting Report, you can flag the post as containing any of the following: sensitive content, spam, or something else.

The last choice will bring up another menu. This time, you have much more to choose from. You also have another opportunity to block the account that shared the post here, as well. It’s not required, however, and you can choose to toggle the option off.

In addition to these, you can also flag the post as an act of harassment against you personally, as hate speech or non-genuine behavior, or as overtly violent or terroristic in nature.

No matter what your concern is, you’ll be able to find it represented on this list in all likelihood.

The process here is basically the same as the one for the Tumblr desktop site. Tap the three dots and select the option for why you’re reporting the content.

Tumblr notes that not all reports result in the content being removed from the platform—it will be reviewed by Tumblr moderators. However, you won’t see the content again.

This is the process to use on both the Tumblr app for iPhone and for Android.

Related: Tumblr Has Banned a Long List of Harmless Tags, but Why?

Now you know how to report content on the Tumblr app and website. While the process is really simple, make sure not to abuse the reporting feature.

You should only report content that goes against Tumblr’s community guidelines and stay away from nuisance reporting against accounts or users you just don’t like. After all, this could land you on the wrong side of the platform’s terms of service.

Tumblr is removing all reblogs promoting hate speech. With a particular focus on hate speech from white supremacists.

Writer, artist, and lover of tech.