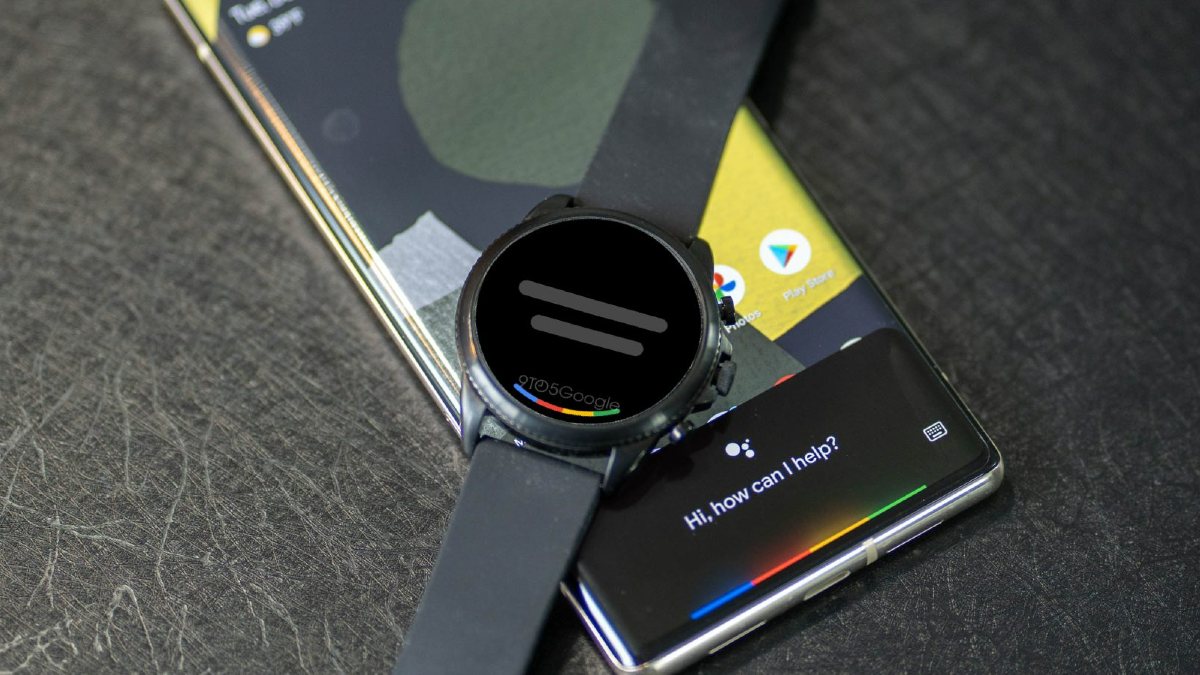 Google will reportedly introduce the next-generation of Google Assistant to Wear OS with the upcoming Pixel Watch. The company is yet to officially reveal this smartwatch, however, a string of code on the Google app reportedly suggests that it is gearing up to launch the first Pixel-branded smartwatch. Google is said to leave tags in its code for some of its apps that point to exclusive features for Pixel devices. As per the report, it has the “PIXEL_EXPERIENCE_WATCH” tag in Google app in a recent update, which hints towards a first-party smartwatch bearing the Pixel branding.

The report by 9to5Google states that Pixel Watch is expected to debut with features that may not be initially available on other Wear OS watches. One such anticipated feature is the next-generation of Google Assistant. This version is programmed to boost speech recognition by processing it on the device itself rather than using Google’s servers. This feature debuted with the Pixel 4 and allows users to carry out advanced tasks with their voice like filtering the gallery on Google Photos. The next-generation Assistant is also capable of tweaking phone settings while the device is offline. Notably, the voice recognition feature has been relatively slow on Wear OS.

Pixel Watch is expected to be powered by a smartwatch chipset in order to smoothly run the next-generation Google Assistant. According to the report, there are hints scattered in Wear OS-related code that suggest the Pixel Watch may feature a Samsung Exynos chipset. Samsung had previously teamed up with Google to bring the Galaxy Watch 4 to the market, which is powered by the Exynos W920 SoC. It’s not clear if Pixel Watch will get the same chipset.

[Past leaks] have suggested that the upcoming Pixel Watch features a circular display with a bezel-less design. The smartwatch is codenamed ‘Rohan’ and is expected to launch early next year. It is supposedly being designed to compete with Apple Watch and may cost more than Google’s Fitbit lineup.