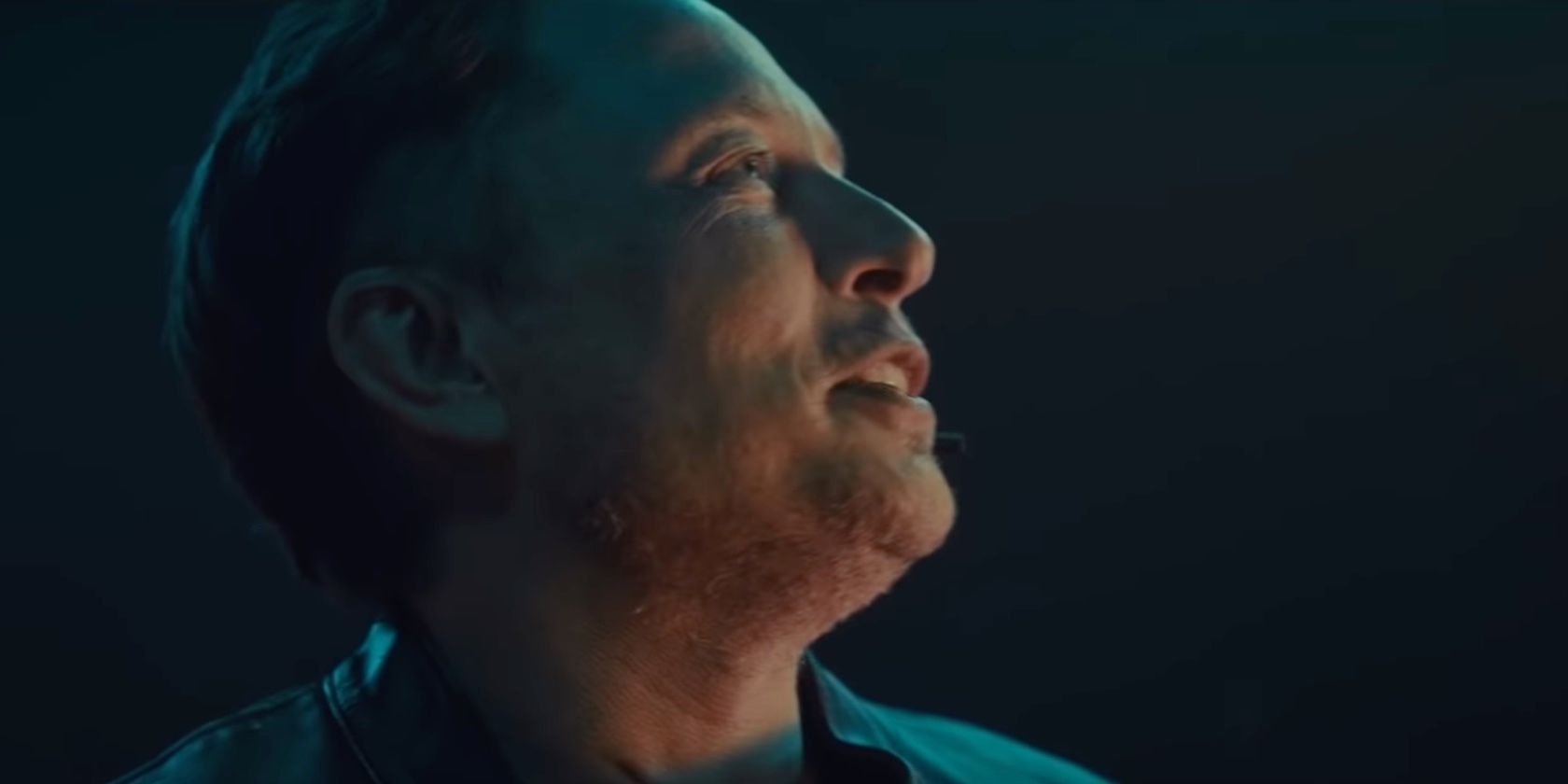 Love him or hate him, Elon Musk is a highly influential yet controversial figure and a very accomplished businessman and engineer. His name has popped up in news headlines for pretty much the entire stretch of this year (and not always for a good reason), and this time, it’s because Time magazine has named him its Person of the Year 2021.

This choice was met with mixed reactions from the public, but the publication believes the richest person in the world is driving change in the tech space and possibly helping change the course of humanity. So, here are a few reasons why Elon Musk is Time’s Person of the Year.

SpaceX is Taking Humans to Mars

Many of us might have pondered as children how it would be like for humans to visit other planets. Elon Musk had those thoughts too, but he’s now trying to actually make it happen. His company SpaceX is working to reignite the space age, and in several ways, he’s succeeded doing so. But instead of aiming for the Moon, Musk wants to not only take humans to Mars but colonize it.

2021 was a year full of breakthroughs for the folks at SpaceX, such as the first reuse and re-flight of a crewed space capsule and the first space flight with an all-civilian crew. SpaceX also won NASA’s exclusive contract to fly US astronauts to the Moon, which marks the first time the agency has given out that license since 1972. Musk is so invested in the space journey that he pledged to ditch all his physical possessions on Earth since they won’t be of any use once he eventually makes the move to Mars, and has sold off all his homes and is living in a prefabricated house in Boca Chica.

While SpaceX takes care of trying to get us to another planet, Tesla takes steps to make the automobile world, and electricity in general, just a little bit cleaner and greener. Tesla is currently the most valuable carmaker in the world, which is pretty notable since Tesla makes electric cars.

Related: Elon Musk Tried to Sell Tesla to Apple But Was Rebuffed

The success of companies like Tesla means that we’re getting every time closer and closer to reducing our dependence on gas-powered cars, which is both good news for our planet and perhaps for our wallet too. For example, Hertz, the world’s largest automobile rental company, said in October that it would add 100,000 Teslas to its fleet.

And Tesla has even started bringing green to our households too. Solar panels are meant to help US households switch to solar, clean energy for most, or all, of their electricity needs. You can go for either regular solar panels or “solar roofs,” with tiles and shingles that can serve as a full roof replacement while also allowing you to use clean energy.

Tesla is a big chunk of Elon Musk’s $300 billion fortune, and we can clearly see why that’s the case.

Elon Musk also saw renewed fame this year because of a particular ability he possesses — the ability to influence the crypto ecosystem and shift markets to his liking with a simple tweet. One simple Musk tweet is enough to make a certain cryptocurrency skyrocket or plummet in value. He’s even done it with stocks, jumping on the “Meme Stocks” bandwagon earlier this year while it was still riding high.

When Musk tweeted that Tesla would no longer accept Bitcoin as a payment method, the currency absolutely tanked in value, dragging the rest of the crypto ecosystem with it. While it eventually recovered, it’s only a testament to Musk’s power and how scary his influence is. The billionaire has 66 million followers on Twitter, and he knows how to put them to good use.

And he’s also become a proper social media personality, going so far as hosting Saturday Night Live in May 2021.

Should Elon Musk be Time Person of the Year 2021?

No matter your personal opinions behind the guy, it’s hard to argue against his active attempts to change the destiny of humankind and our planet. He’s trying to get humans to colonize other planets while simultaneously trying to make our current planet greener. And he’s insanely influential. As Time puts it:

This is the man who aspires to save our planet and get us a new one to inhabit: clown, genius, edgelord, visionary, industrialist, showman, cad; a madcap hybrid of Thomas Edison, P.T. Barnum, Andrew Carnegie and Watchmen’s Doctor Manhattan, the brooding, blue-skinned man-god who invents electric cars and moves to Mars.

So whether we like him or not, it’s not easy to dispute that this was Elon Musk’s year.

10 Books to Read Before Following Elon Musk to Mars

Elon Musk recently outlined his most ambitious project yet: establishing a colony on Mars. But before you sign up, you really should read these books about the Red Planet.