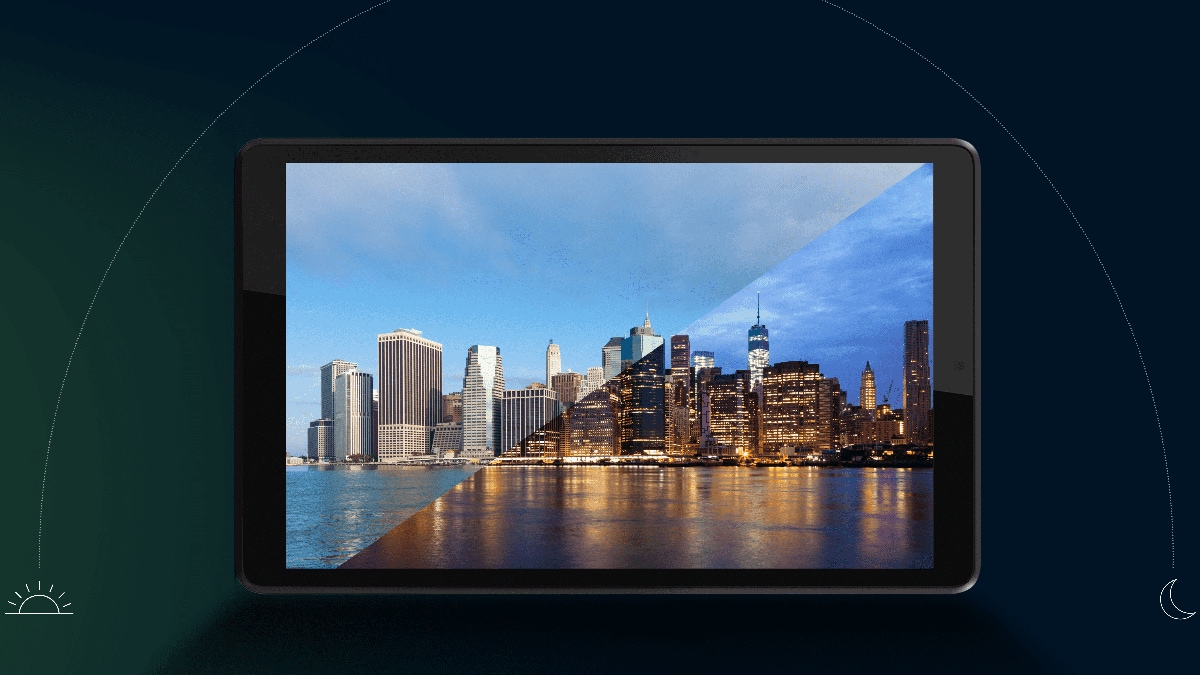 Motorola Moto Tab G70 is reportedly in the works, and its launch could be around the corner. The latest Motorola tablet has been spotted on the Bureau of Indian Standards (BIS) hinting that it may launch in the Indian market soon. Also, the tablet recently appeared on the Google Play Console and Geekbench, suggesting some of the key specifications. The Lenovo-owned brand entered into the tablet segment in September this year with the launch of the Moto Tab G20. The device has a MediaTek Helio P22T octa-core processor and comes with 32GB of internal storage.

Tipster Yash (@i_hsay) spotted Motorola Moto Tab G70 LTE on BIS. According to the tipster, the tablet may share similar specifications as Lenovo Tab P11 Plus. However, there is no clarity on when the tablet will launch in India. Motorola has not announced any information regarding the launch.

Recently, another tipster Abhishek Yadav (@yabhishekhd) tweeted details about the listing of Motorola Moto Tab G70 on Google Play Console, showing some key specifications. According to the tipster, Moto Tab G70 will feature a WUXGA+ display with 2,000×1,200 pixels resolution and it will be powered by a MediaTek Kompanio SoC with model number MT8183A. The tablet is said to come in a single 4GB RAM variant and is tipped to run on Android 11.

To recall, Motorola’s first tablet, Moto Tab G20 was launched at Rs. 10,999 in India. The device runs on Android 11. It features an 8-inch HD+ (1,200×800 pixels) IPS LCD display with TDDI technology, 16:10 aspect ratio, and 85 percent screen-to-body ratio. The tablet is MediaTek Helio P22 SoC, paired with 3GB RAM. It has an inbuilt storage capacity is 32GB and it can be further expanded using a microSD card slot (up to 2TB). The tablet includes a 5-megapixel autofocus rear camera and a 2-megapixel sensor for selfies. Moto Tab G20 packs a 5,100mAh battery as well.

Nithya P Nair is a journalist with more than five years of experience in digital journalism. She specialises in business and technology beats. A foodie at heart, Nithya loves exploring new places (read cuisines) and sneaking in Malayalam movie dialogues to spice up conversations.
More
This article was originally published by Ndtv.com. Read the original article here.
Share on Facebook
Share on Twitter
Share on Pinterest
Share on LinkedIn