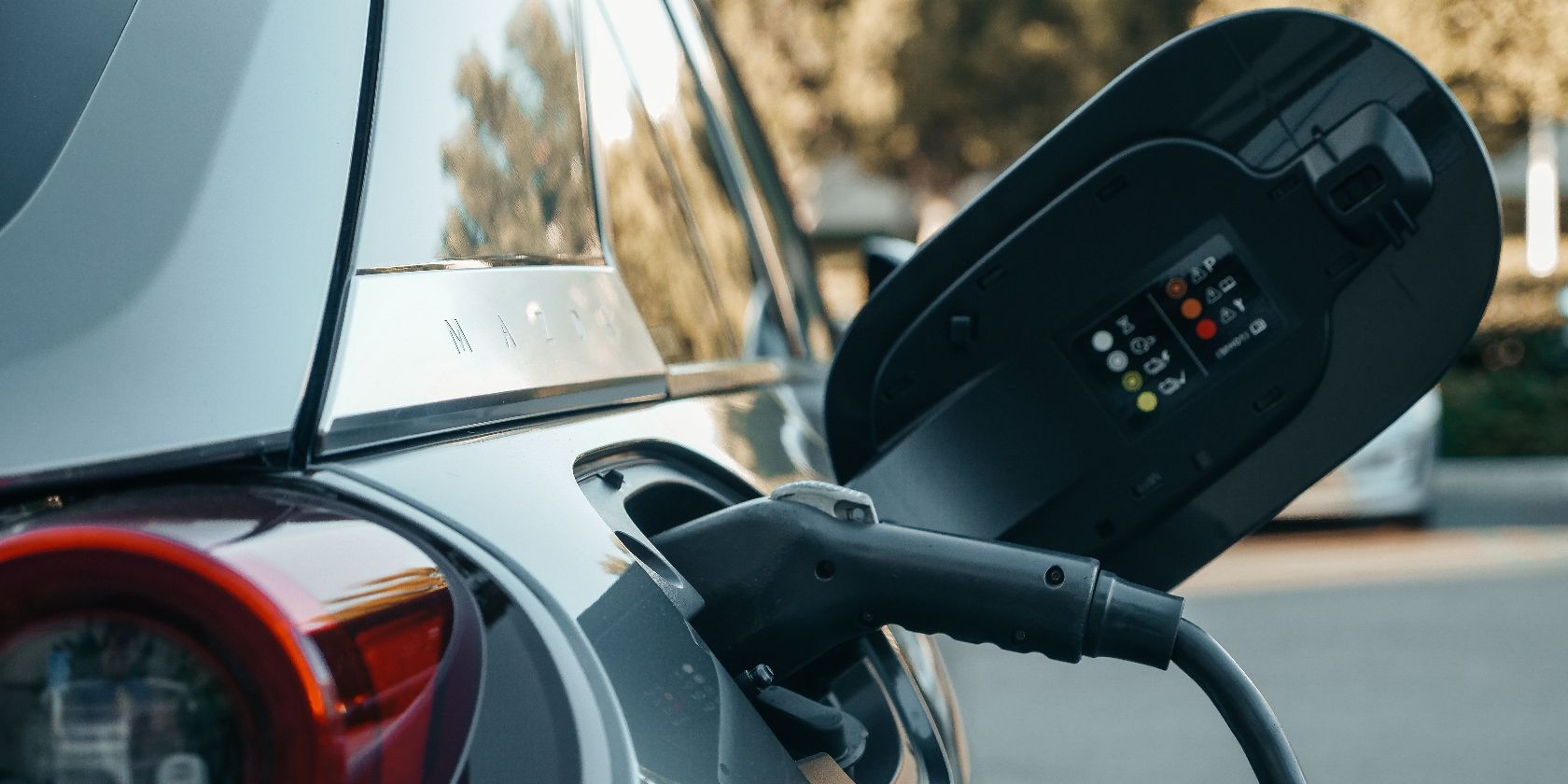 Over the past decade, electric cars have become hugely popular. Concerns over climate change and increasing fuel prices have led to a boom in the electric and hybrid car industry, which is certainly a pro in terms of emissions, but a con in terms of energy sources.

The electricity used to charge the majority of electric and hybrid cars often comes from non-renewable resources, and so other, renewable fuels are now also being considered for the future of cars. So, what fuels might we see in the near future?

The car above may look otherworldly, but fear not, it’s just a prototype! Developers are currently working on solar-powered cars that can effectively absorb enough solar energy for journeys. And, luckily, a lot of the current solar vehicles being worked on look a lot more like cars than flying saucers.

In August 2021, Lightyear, a Dutch automobile manufacturer founded in 2016, released its Lightyear One car, a solar-powered vehicle that can convert solar energy into electricity as a fuel source. The vehicle can travel up to 450 miles per charge and, thankfully, looks a lot more like the traditional cars you see on the road today, as you can see below.

Though the Lightyear One is certainly a huge step towards making solar-powered vehicles the norm, the pricepoint is anything but average. The Lightyear One currently costs around $150,000, considerably more than most people would spend on a car. But, as with most technologies, the price of such vehicles should decrease over time, as we’ve seen with electric cars.

Steam is a great renewable energy resource because water is constantly produced in our atmosphere. Unlike the other fuels mentioned here, steam was first used to power cars over one hundred years ago. However, following the development of the smaller commercial combustion engine, steam engines began to fade from popularity.

But with the continued advancement of technology, steam engines could certainly be making a comeback. Cyclone Power Technologies, an American company, has been working on revolutionizing the steam engine for present use with the production of their own cyclone engine.

This engine, also known as a “Schoell Eye” engine, heats and cools water in a closed-loop system to produce steam. It produces heat by burning substances, but don’t worry, such engines can burn renewable biofuels, which are considerably more eco-friendly.

The company has stated that their energy is both cheaper to produce and more eco-friendly than traditional diesel- or petrol-powered engines, which, if true, could move us in the right direction in terms of caring for our environment.

Hydrogen is the most abundant element in the universe. It’s in water, in our air, and plays a crucial role in living organisms. What’s more, it could make for a great fossil fuel replacement in cars!

You may have already heard of hydrogen fuel cells. They’re often used for both portable and backup power access. The process itself is a little scientific, but it essentially involves an anode and cathode splitting hydrogen atoms into protons and electrons, the latter of which can then be used to produce electricity.

Hydrogen-fuelled cars are already in production, including Toyota’s Mirai model, which can be seen below. The Mirai was initially released in 2015 and stood as Toyota’s first-ever car powered by hydrogen.

However, like many alternative fuel cars, the Mirai isn’t cheap. While it’s nowhere near as pricey as the Lightyear One, it still comes in at around $67,000 new (similar to some Tesla models). But this price may see a decrease over the coming years.

Nitrogen already has a huge range of industrial uses, but nitrogen can also fuel an engine. In fact, there has been an intent to use liquid nitrogen as a fuel since it was first condensed from its gaseous form in the late nineteenth century. This involves heating the liquid nitrogen into a pressurized gas, powering a piston or rotary motor.

There isn’t currently a fully nitrogen-powered vehicle on the market, but liquid nitrogen engines are still being developed for such a purpose. A specific model, known as the Dearman engine, was conceptualized by British inventor Peter Dearman in the 1970s. Now, Dearman’s son is making his father’s idea a reality.

However, it’s not all smooth sailing here. An excess of nitrogen in our atmosphere will increase a number of environmental issues, including the production of ammonia, which is toxic to humans. So, for liquid nitrogen engines to become widespread, scientists must find a way to avoid such risks.

Biodiesel and traditional diesel are two very different beasts. While diesel is responsible for the emission of harmful greenhouse gases into our atmosphere, biodiesel is derived from plants. It produces over four times less CO2 per gallon than its non-renewable predecessor.

So, how exactly is it made? Well, take a look at that bottle of vegetable oil in your kitchen. Cooking oils, animal fats, and yellow grease can all be converted into biodiesel (and glycerin as a byproduct) through a process called transesterification. The glycerin is separated from the oils and fats to produce this alternative fuel.

However, biodiesel isn’t exactly being worked on as a permanent replacement for traditional fuels. It still emits CO2 and needs to be produced from plant and animal substances, further hurting the environment if demand increases exponentially. But it’s certainly a great short-term solution to petrol and diesel while scientists and engineers continue to develop other fuels and make them more accessible to the average person.

The Future is Bright for Eco-Friendly Transport

At the moment, petrol and diesel-fuelled cars still make up the majority of vehicles on the road, damaging our environment daily. But with continued innovation and development, we will see a major shift to alternative fuels in the near future if all goes well.

Electric Cars Aren’t As Eco-Friendly As You Think. Here’s Why.

Is your electric car making a huge dent in the carbon cycle? It might not be as substantial as you’re led to believe.

Katie is a Staff Writer at MUO with experience in content writing in travel and mental health. She as a specific interest in Samsung, and so has chosen to focus on Android in her position at MUO. She has written pieces for IMNOTABARISTA, Tourmeric and Vocal in the past, including one of her favourite pieces on remaining positive and strong through trying times, which can be found at the link above. Outside of her working life, Katie loves growing plants, cooking, and practicing yoga.