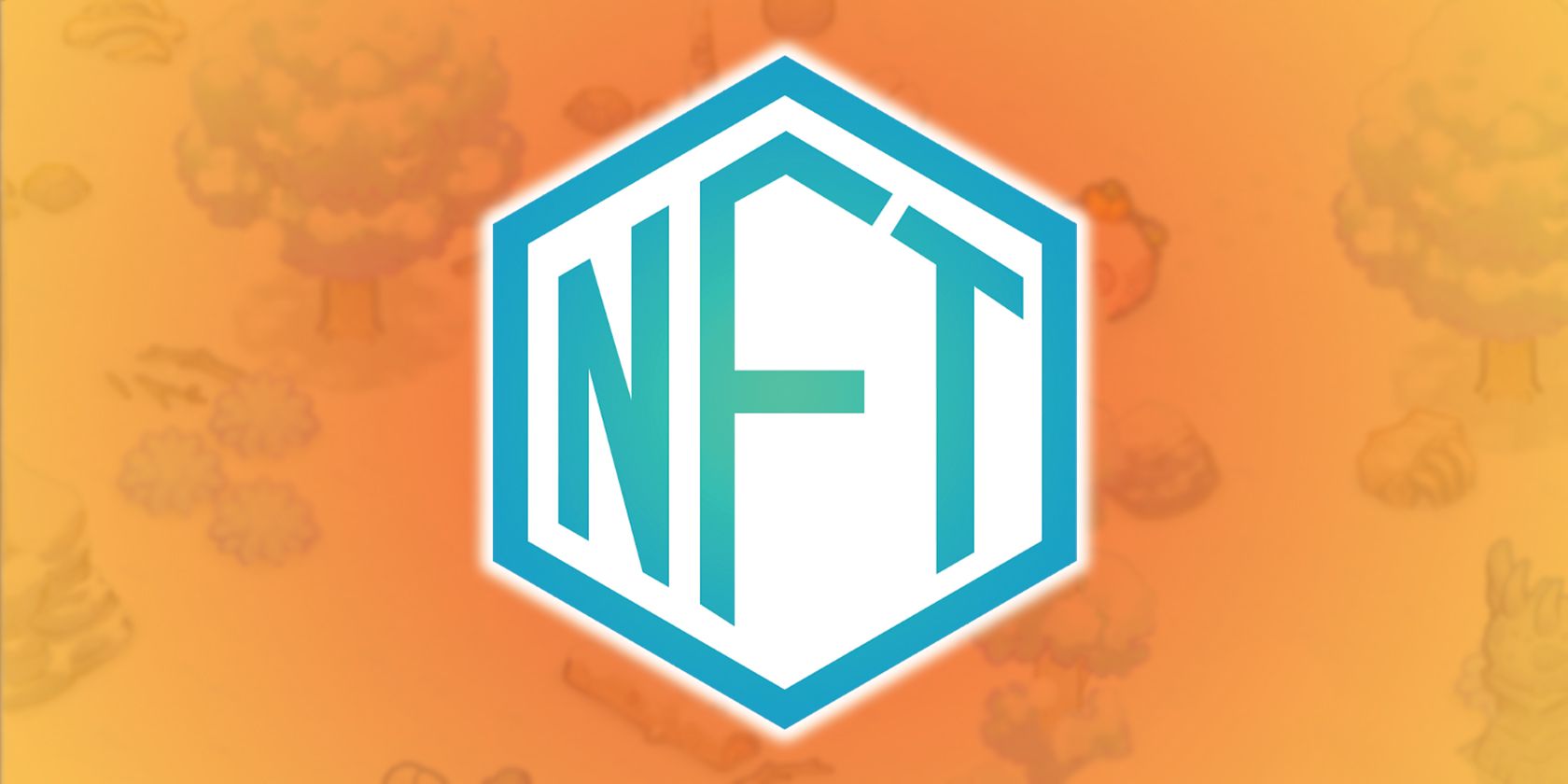 When you buy an NFT, what do you own? The image? The commercial rights? Or is it really just a bit of HTML pointing to a JSON file on a blockchain?

Or, as the joke goes, you can own any NFT you want by simply right-clicking and hitting Save As, taking ownership of any bit of digital art you want.

But surely saving an NFT to your hard drive doesn’t convey ownership, right? The answer depends on who you ask.

So when one man decided to download every NFT on the Ethereum and Solana blockchains, the conversation surrounding NFTs and digital image ownership took another interesting turn.

Man Downloads Every NFT and Turns Them Into a Free Torrent

So, here’s what’s going on.

An Australian man named Geoffery Huntley decided to download every NFT available on the Ethereum and Solana blockchain. In the process, Geoff downloaded 19TB worth of NFTs across the two blockchains. Now, that’s a seriously massive volume of images.

After completing his mission to download every NFT, Geoff decided that the best way to share his newly aquired NFT collection was to turn the entire thing into an easily sharable torrent, uploaded and hosted on a site of his own creation: The NFT Bay.

Of course, The NFT Bay is a playful throwback to The Pirate Bay, one of the world’s largest torrent sites.

So, why has Huntley taken it upon himself to download and release every single NFT to the public?

In his words, The NFT Bay is “an educational art project” designed to teach regular users about NFTs. Specifically, what an NFT is, and what an NFT isn’t. Huntley’s hope is that regular people won’t fall scam to the at-times baffling NFT market, where prices of “digital art” can outstrip sense, money laundering schemes run amok, and algorithmic art is considered “rare.”

Huntley’s The NFT Bay FAQ answered a few more questions, especially some of those most users are likely to ask immediately.

Fundamentally, I hope through http://thenftbay.org people learn to understand what people are buying when purchasing NFT art right now is nothing more then directions on how to access or download a image. The image is not stored on the blockchain and the majority of images I’ve seen are hosted on web2.0 storage which is likely to end up as 404 meaning the NFT has even less value.

Do You Ever Really Own an NFT?

Huntley’s tweet revealing his download spree used the common barb levied at NFT enthusiasts: “WHO RIGHT CLICKED ALL OF THE NFTs?”

Therein lies the issue with NFTs and perceptions of ownership with digital images, of which almost all current NFTs are some form of.

In short, if you claim to own an NFT on Twitter or elsewhere on the internet, someone will mock you and say, “I downloaded your NFT, therefore, I also own it.”

NFT haters use this as one of the major flaws with non-fungible tokens, arguing that as you can quite literally download the image and do what you want with it, ownership of an NFT is effectively worthless.

NFT advocates reply that having a copy of the image isn’t the same as conveying actual ownership through the blockchain, and you can point to your copied image as much as you want, but it’s not the same.

Related: The Key Things You Should Check Before Buying an NFT

Some NFTs trade hands for millions of dollars worth of Ethereum or Solana tokens. While it seems baffling to those not well versed in NFTs, those who believe in the technology think it could have profound implications, not least enabling digital token trading of real-world assets.

NFTs are also seen as a critical asset of Web3, the next evolution of the internet as we know it. But again, the skepticism surrounding NFTs clouds the argument.

Related: The Most Expensive NFTs and Why They Cost So Much

So, what does the man who downloaded all the NFTs think about them?

The utility (and value) of NFT’s will be created through social media platforms. For many digital representations is > physical representation and (if/when) Twitter/TikTok (discord backed away from it) roll out the ability to display flair on a social media profile that will be a turning point . . . What people dream to build with “web3” is quite amazing. The underlying technology not so much and the greed/scamming going on is sickening. The dreams for a different future remind me of the internet in the 1990s.

Owning an NFT, for now, is, then, no different to any other type of digital media. You might “own” it, but everyone else can copy it and replicate it, and there is very little that can be done to stop it.

Memeconomy Lets You Buy Your Favorite Memes as NFTs

The creator of Nyan Cat is hosting an auction that has all your favorite memes up for sale.