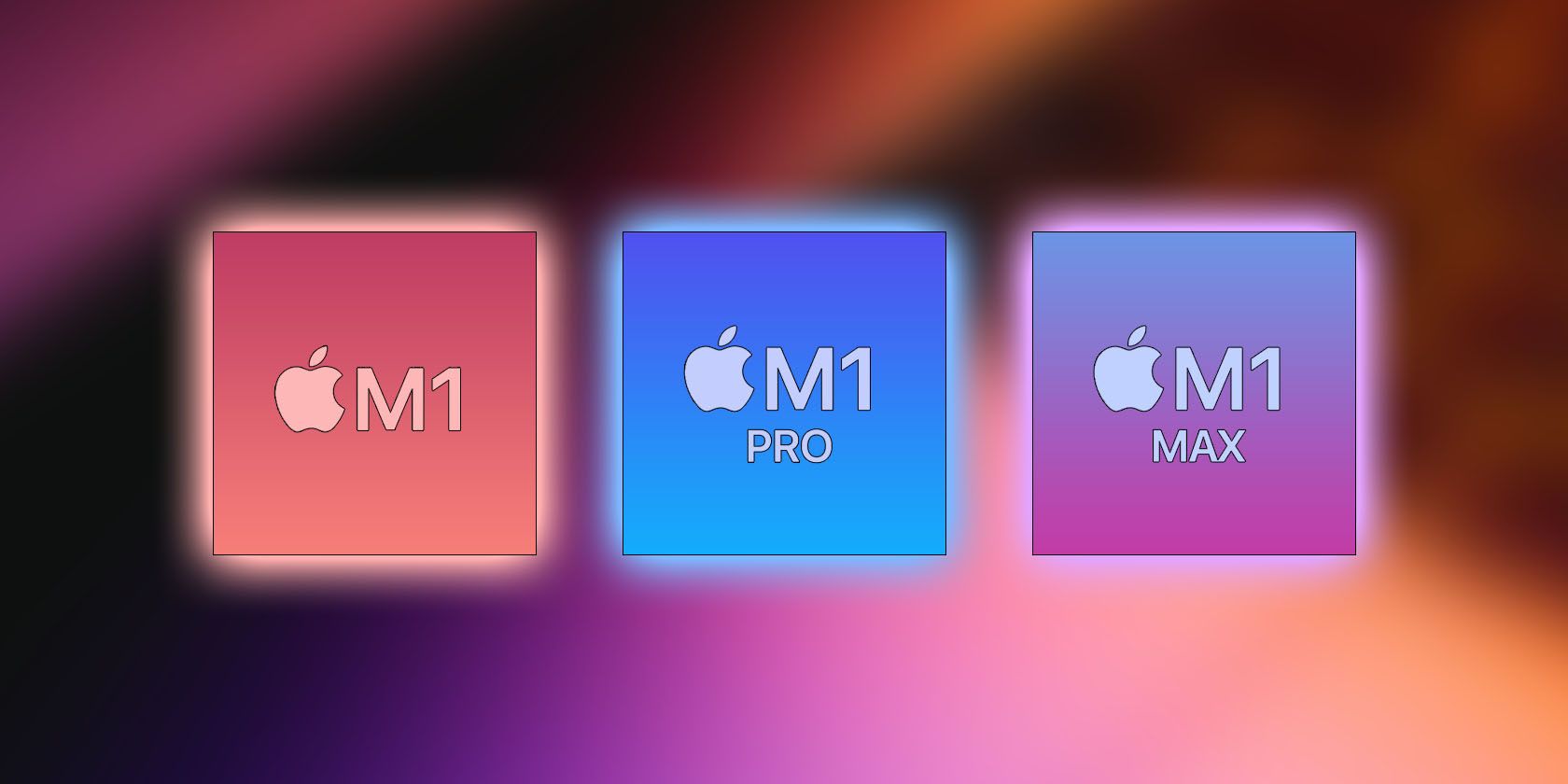 Apple took the world by storm when it announced its M1 chip. Until this point, the desktop chip market was dominated by x86 chipmakers, particularly Intel and AMD, while ARM chips were mostly considered “mobile” chips. So, Apple’s decision to use ARM chips on their Macs, and the first chip that came from that, were particularly groundbreaking. The M1 was able to trade bouts with the best CPUs from both Intel and AMD.

First and foremost, what’s known as the M1 Pro is actually two chips.

With the original Apple M1, the company offered a choice between a 7-core GPU and an 8-core GPU, but the CPU itself remained the same across all presentations. In this case, we have two different CPUs, which is somewhat misleading for unsuspecting customers given that they both share a name.

We’ll discuss these benchmarks in more detail later in this article (and yes, we know benchmarks are hardly scientific evidence). What you need to know is that it also doesn’t take any spotlight away from the M1 Max, Apple’s true shining star this time around.

The M1 Max is also a 10-core chip, but it packs a bigger punch than the M1 Pro, scoring slightly higher in benchmarks. Apple likes to flaunt its new CPU’s muscle mass in transistor count, and the M1 Max packs 57 billion of them, compared to the M1 Pro’s 33.7 billion. And of course, the Apple M1 Max also carries a beefier GPU, giving users 24-core and 32-core options over the M1 Pro’s 14-core and 16-core presentations.

Now it’s time to pitch them both against Apple’s first, and still very respectable, M1 processor.

The Apple M1 was launched last year, and it made waves back then precisely because it packs horsepower for days. It still does, as a matter of fact. It’s an 8-core chip built in the same 5nm process as the M1 Pro and Max, but the die is much smaller. As a result, it has 16 billion transistors compared to the M1 Pro’s 33.7 billion, and it’s a less performant chip overall. But by how much? It’s now time to analyze benchmark scores and pin down exactly how much of a gap is there between the different M1 chips.

For this comparison, we took multiple GeekBench 5 scores for each chipset (M1, M1 Pro 8-core, M1 Pro 10-core, and M1 Max), and we calculated an average for each single-core/multi-core figure, for the sake of consistency. We grabbed a range of five single-core scores and five multi-core scores for each chipset, and calculated an average for each score from there. Benchmarks are not necessarily indicative of real-world performance, which is why we said before that they’re hardly scientific, but they do give a rough indication of how a CPU performs by the numbers, which greatly makes the task of illustrating, and explaining, much easier.

There are a few takeaways here. The first one is that, on average, single-core performance seems to be mostly identical between the four chips. That’s especially surprising since the original M1 came out last year, and the M1 Pro and M1 Max are equipping much more expensive computers. But that’s probably not exactly the kind of improvement Apple was going for with these chips. Instead, multi-core performance is where we see marked differences.

The M1 Pro 8-core has an average score of 9,933 multi-core up from the regular M1’s 7,669 score. This is a jump of 30% despite the fact both chips have the same amount of cores (eight), which means Apple’s claimed performance improvements do check out even on the lower-end version of the chip. Further improvements can be seen in the M1 Pro 10-core, which manages to jump another 20% all the way up to 12,061.

Then, the M1 Max, Apple’s flagship chip, is the absolute performance winner—but not by a lot. It scores on average 12,711, which is just a 5% performance jump over the M1 Pro 10-core. Then again, though, the M1 Max also carries a much larger 24-core or 32-core GPU, which should perform much better than the M1 Pro’s 16-core GPU.

Which Apple CPU Should You Buy?

Now that you know the difference between all of Apple’s desktop chips, which one fits better for you? The answer to that will depend entirely on your needs, but unless you really need the kind of horsepower the new MacBook Pro computers provide, you’re probably good with the regular M1.

Yes, we already settled in this article that both of the new chips are a substantial improvement over the older chip. But right now, they’re only available in the new MacBook Pros in their 14-inch and 16-inch presentations. That wouldn’t be a problem, except that they start at $1999 for the M1 Pro 8-core and get expensive quickly if you start looking at the more powerful models with better CPUs, more storage, and more RAM.

Related: Apple M1 Macs are Leagues Ahead of Windows on ARM Devices: Here’s Why

The M1, on the other hand, is available in more affordable configurations. For example, last year’s MacBook Air starts at $999, and if you don’t need a laptop, the Mac mini is equipped with the same CPU for $699.

There are reasons why you might want the more expensive MacBooks. For example, if you’re going to do heavier design work, or if you’re going to do anything CPU or GPU-intensive, you’ll likely want to splurge a few thousand dollars on a good MacBook Pro equipped with either the M1 Pro or the M1 Max. But if all you’re going to do is search the Internet, run some programs, send some emails, and use your computer more casually, then an M1-equipped machine is still worth getting.

M1 Pro/Max For Professionals, M1 for Everyone Else

We’ve just laid down how each chipset performs against each other and what you should buy as an average user and a power user. Of course, the M1 is still perfectly good for most people, but the M1 Pro and M1 Max push the envelope further. They’re not only a great tool for Apple power users but also serve to show that AMD, Intel, and Qualcomm should be very afraid of Apple, especially for the coming years.

CPU competition is alive and well, and we’re really excited about that.

Torn between the M1 MacBook Air, M1 iMac, and the new M1 Pro MacBook Pro? Here’s a guide to help you decide.

Picsart acquires R&D company DeepCraft in seven-figure deal to aid video push
Gift Guide: 10 great cameras for when a smartphone lens just isn’t enough
What Is DisplayPort Over USB-C and How Does It Work?
How Twitter’s Ban on Images Shared Without Consent Will Work
Our new hybrid lives: Tactile virtual experiences and hardware that lives with us