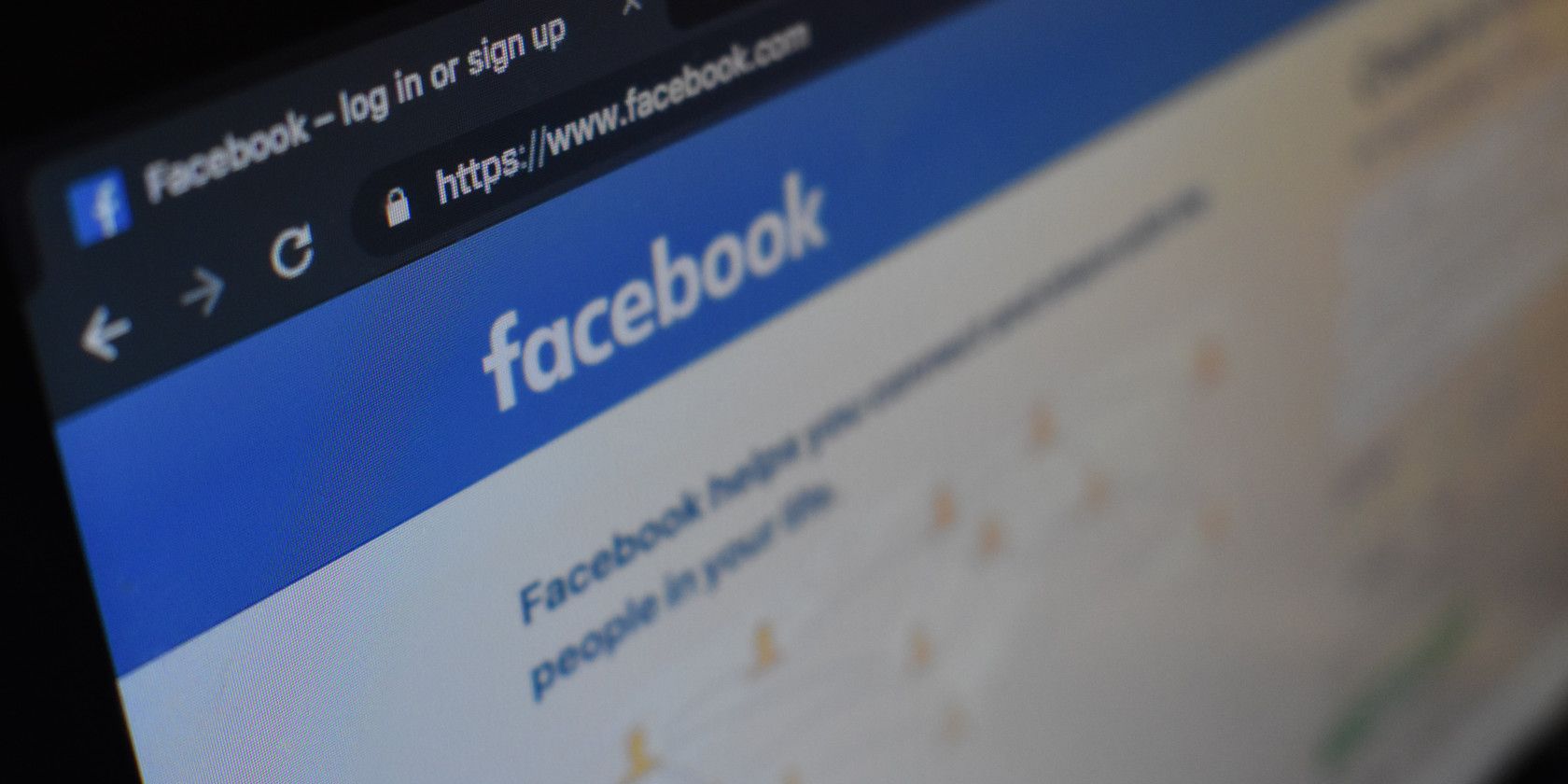 What is vaguebooking? You’ve probably heard the term being used on social media for many years, but do you understand what it actually means?

In this article, we’ll explain what vaguebooking is, and give examples of vaguebooking so that you’ll be able to recognize it when you see it.

There was a time when people kept diaries in order to express their innermost thoughts and feelings. Now, while digital journaling is a thing, people mainly post their thoughts on social media. Unfortunately, this often takes the form of vaguebooking, which can be extremely annoying.

In a nutshell, vaguebooking is any update on a social network that is intentionally vague. While you will see people vaguebooking on Twitter and Instagram, it’s especially prevalent on Facebook. Which is where the name—a portmanteau of “vague” and the “book” from Facebook—comes from.

Status updates which fall under the category of vaguebooking can be long or short, but most comprise of just a few simple words. Regardless of the length they all have one thing in common… to elicit a response—any sort of response—from friends and followers.

And that’s the point of vaguebooking. While the majority of us will only post on social media when we have something specific to say, vaguebookers take great delight in beating around the metaphorical bush. Seeking attention while giving away very little in terms of detail.

The easiest way to answer the question, “what is vaguebooking?” is to give examples. So here are some examples of vaguebooking which will help you recognize it when you see it. And ultimately avoid doing it yourself.

1. Expressing an Emotion Without Providing Context

This is an expression of emotion in its most basic form. On this occasion it’s anger, but other emotions can replace anger quite easily. Instead of, “I’m so angry right now. Arrggh!,” it could be, “I’m so confused right now. Waagh!” or “I’m so miserable right now. Boohoo!”

2. Why Me? This Could Only Happen to Me!

This is a classic, and one of the most annoying forms of vaguebooking. It’s about as vague as it gets while still using words. With “Why? Only me…” you’re imparting the fact that something (likely bad) has happened that you need someone to ask you about.

Sometimes you don’t even need words. A trio of question marks is enough. This is bound to elicit some kind of response from someone, whether it be more question marks or a simple “What’s up?” Which is all those who write this kind of status update are after.

Social networks aren’t always the nicest places to hang out. You can encounter idiots at every turn, and be exposed to every ism you care to mention. But if you’re going to out people for their obnoxious views and/or behavior, provide examples rather than vaguebooking about it.

5. When a GIF Is Meant to Sum Everything Up

If you find the right one, a GIF can say everything you need to say. However, vaguebookers abuse the medium by posting GIFs without context. Imagine, for example, finding a GIF of a baby cheering on your timeline. Without context, that could mean a host of different things.

Who Is Responsible for Vaguebooking?

So, who’s doing all of this vaguebooking? Sadly, everyone seems prone to doing it from time to time. You’ll find normally sane and sensible people vaguebooking in order to elicit sympathy or some kind of response from someone, somewhere. Anyone, anywhere. It doesn’t really matter who responds, as long as someone notices their cries for attention.

Vaguebookers cannot be pigeonholed, as they come from all walks of life. Vaguebooking transcends race, religion, gender, and class. And, despite being recognized for many years, vaguebooking seems to be growing as a trend.

We’re all partly to blame too, even if we aren’t the ones vaguebooking. If you have ever responded to vaguebooking on social media, you’re part of the problem. Allowing vaguebooking to propagate almost as malevolently as fake news.

Related: Tips to Avoid (Spreading) Fake News During a Crisis

Is Vaguebooking Harmless or Something More?

Vaguebooking is definitely annoying. Of that there can be no argument. But is it merely annoying or a sign of something more worrying?

This article was originally intended as a rant against vaguebooking. However, as with most things, there’s another side to the story. At least potentially. Which is that vaguebooking can be a genuine cry for help.

Some people who vaguebook will be lonely, depressed, or suffering some kind of emotional turmoil. And if their family, friends, or wider support group is either unavailable or ignoring them, they’ll turn to strangers for help instead.

The key is recognizing a genuine cry for help as opposed to a selfish cry for attention. Which is difficult. If you do determine that someone is genuinely in need of counsel, either message them directly, or reply with a link to professional help.

Related: The Best Therapy and Counseling Apps for Mental Health

If you have something to say then say it, loud and proud. Tell your followers that you’re upset over something, and spell out the reasons why. Or if you’ve received some good news, tell people when you can fill them in on the details properly, but not before.

While Hollywood movies rely on teasers and trailers to increase anticipation, you don’t need to do that yourself. Either say exactly what you want to say, with enough context so that people can understand what you mean, or don’t say anything at all.

And if you’re struggling mentally, maybe avoid social media altogether and talk to someone offline. Having a one-to-one conversation with someone who can actually offer practical help and/or advice is a much better idea than vaguebooking in the hopes someone will notice you.

How to Fight the Scourge of Vaguebooking

Have you seen someone you know vaguebooking? Did you respond by asking for more detail? If so, please don’t do that again. Discourage it by ignoring the vague status update. Or, even better, reply with a link to this article instead. Together we can stop this vaguebooking madness.

Social media is often condemned, but here are several positive impacts of social media to think about.

Dave Parrack is a Deputy Editor at MakeUseOf. He has 15 years of experience writing and editing for tech publications.