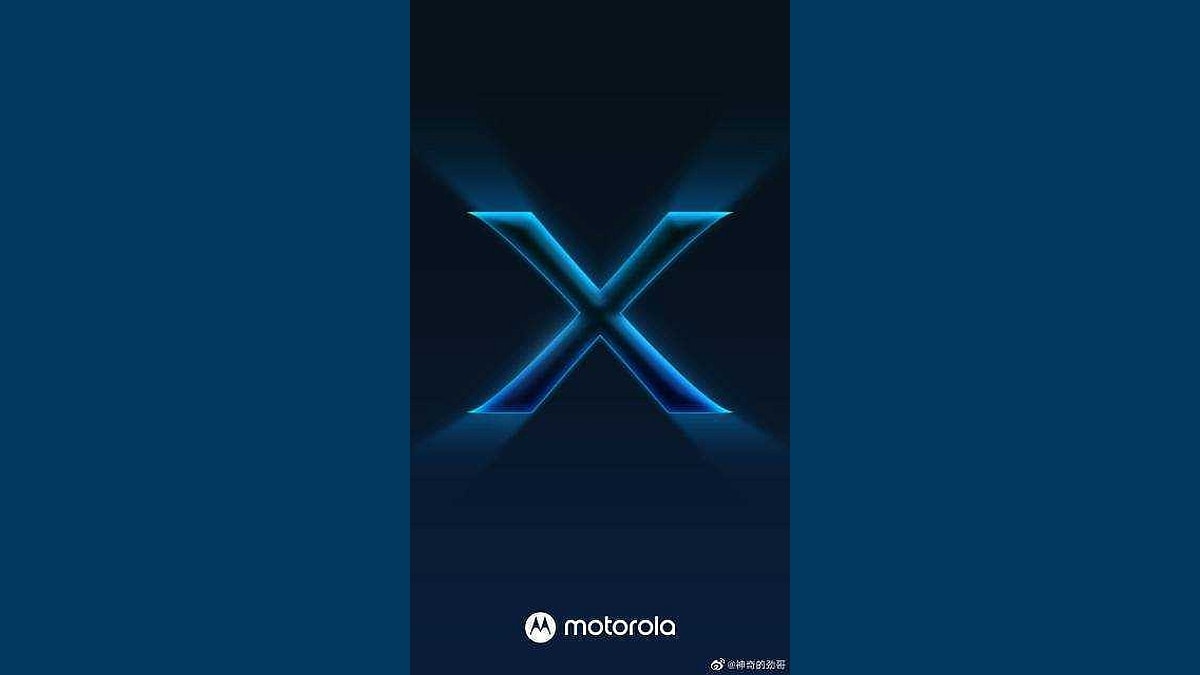 According to a report by MySmartPrice, a premium Motorola smartphone with model number XT2201-2 is listed on the 3C certification website. The listing suggests the charging type of the smartphone as well. It is said to support 68.2W fast charging.

In a separate development, a report by TechnikNews suggests that Motorola is working on its brand new flagship named Motorola Edge 30 Ultra under model number XT2201. As per the report, the upcoming Motorola smartphone is internally codenamed ‘Rogue’ and ‘HiPhi.’

Motorola Edge 30 Ultra is tipped to feature a 6.67-inch full HD+ OLED display with a refresh rate of 144Hz and HDR10+ support. Qualcomm’s next flagship chipset SM8450 with codename ‘taro’ is said to power the device. Motorola Edge 30 Ultra is likely to pack Qualcomm Snapdragon 898 SoC. As per the report, the smartphone will come in two RAM and storage configurations — 8GB + 128GB and 12GB + 256GB. The phone may lack the option to expand the onboard storage.

Motorola Edge 30 Ultra is reported to come preloaded with Android 12. The handset may feature a triple rear camera setup. It is said to include two 50-megapixel snappers and a 2-megapixel depth sensor. For selfies, the smartphone is expected to get a 60-megapixel shooter placed inside a hole-punch cutout. It is tipped to have support for up to 4K video recording.

As per the report, Motorola Edge 30 Ultra is IP52 rated for water- and dust-resistance and will not come with a 3.5mm headphone port. In Europe, the handset is said to feature a dedicated Google Assistant button as well. Other tipped connectivity features include stereo speakers, three microphones, 5G, and Bluetooth v5.2. The upcoming Edge 30 Ultra is said to pack a 5,000mAh battery with support for 68W fast charging.