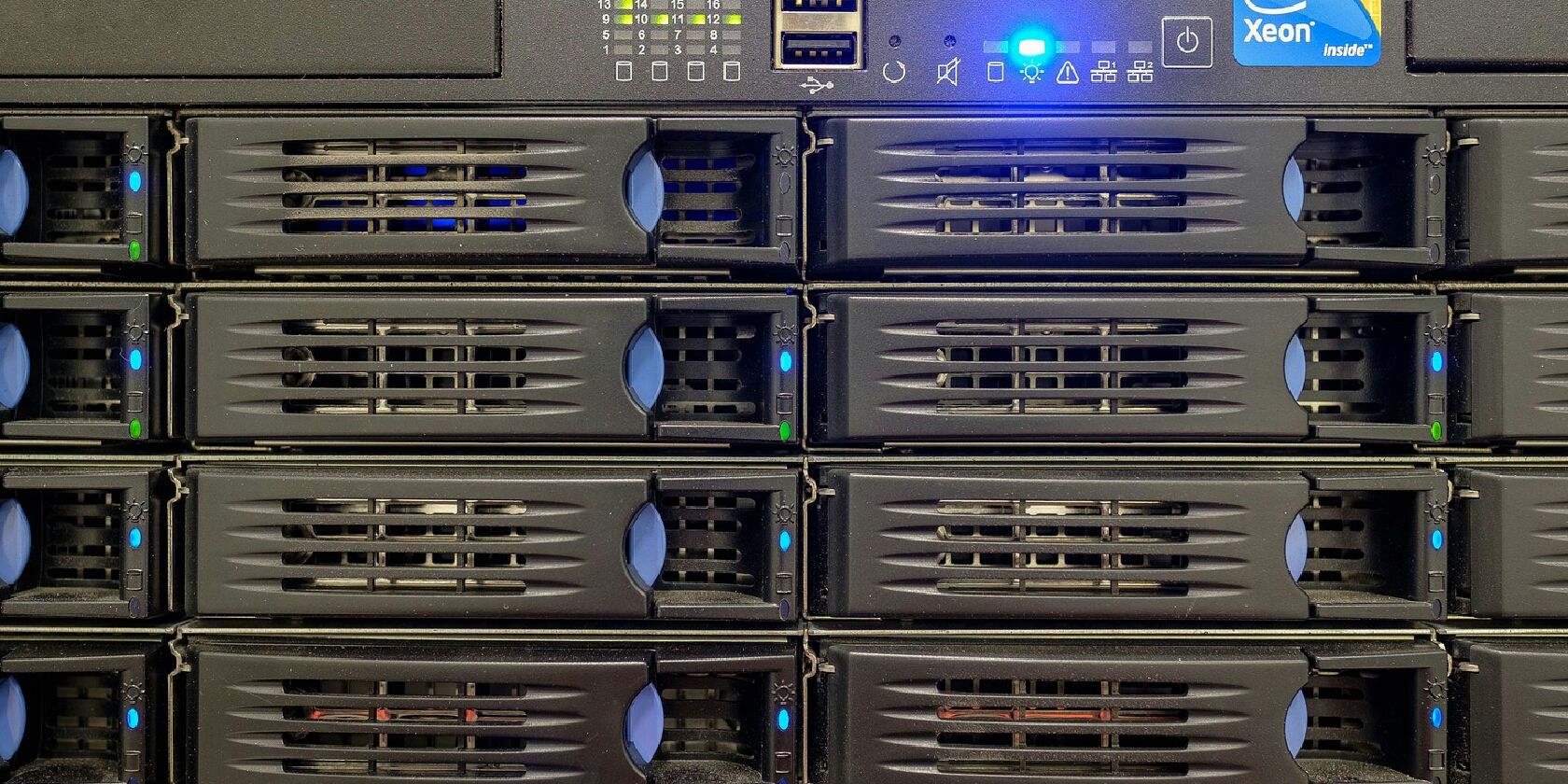 RAID stands for Redundant Array of Inexpensive Disks and is a popular data storage technique that has the potential to increase performance, prevent downtime, and protect against data loss.

There are several different RAID levels, and each one is suitable for different applications.

While most data-dependent projects will benefit from employing RAID, the technology’s effectiveness depends on choosing the right type for the job.

So what exactly is the difference between RAID levels, and how do you choose?

What Are the Different Types of RAID?

RAID is available in many different levels. But most organizations use one of five, namely RAID 0,1,5,6, or 10.

All RAID levels involve storing data across multiple drives, but the exact method of doing so varies widely. Each level also has very different pros and cons.

Under a RAID 0 system, all data is divided into blocks, and the blocks are written across multiple drives. This is known as striping.

The advantage of striping is that both read and write speeds are greatly increased. This goal is also achieved without any duplication, so the entire storage capacity of each drive is used efficiently.

The downside of RAID 0 is that it doesn’t offer much protection against data loss. If any of the drives fail, the data on that drive cannot be recovered.

RAID 1 is used to prevent data loss. If one drive fails, the data can be recovered because there’s already a copy of it. In addition, RAID 1 has the same read and write speeds as a single drive system.

RAID 1 requires that half the storage capacity be used on duplicated data. RAID 1 doesn’t offer any of the performance benefits of RAID 0. RAID 1 is only as fast as the slowest drive.

RAID 5 requires at least three drives. A checksum parity is created. This is a calculated value that can be used to rebuild data mathematically.

The data and the checksum parity of the data are then written across all drives. If any one of the drives fail, the missing data can then be recovered using the checksum.

RAID 5 offers fast read speeds but is slower at writing. It protects against drive failure without requiring data duplication.

Repairing a failed drive is a complicated process that takes time. In addition, if more than one drive fails, data will be lost. This makes a RAID 5 system vulnerable to data loss during the time it takes to replace a failed drive.

RAID 6 is identical to RAID 5, except parity data is written on two drives instead of one. This requires a minimum of four drives, but the advantage is that two drives can now fail without data loss.

The idea behind RAID 6 is that if one drive fails, it’s highly unlikely that more than one additional drive will fail before the first failed drive is repaired.

This means that by accounting for a situation where two drives have failed simultaneously, data is protected in almost all cases.

RAID 6 is just as fast at reading as RAID 5 but it is much better at protecting against data loss.

RAID 6 is slower at writing than RAID 5. The process for replacing a drive is still time-intensive.

RAID 10 combines RAID 1 and RAID 0. Data is mirrored across multiple drives to protect against data loss, and striping is added to increase read speeds.

RAID 10 allows the data from a failed drive to be recovered faster than in a comparable RAID 5 or RAID 6 system.

RAID 10 requires the same amount of data duplication as RAID 1. This means that it requires far more storage space than RAID 5 or RAID 6.

What RAID Type Should I Use?

Each implementation of RAID provides a very different outcome. If you’re unsure which level is most suitable for your project, here are a few suggestions.

Do You Still Need to Backup Your Data?

RAID prevents data loss in the event of drive failure. RAID is not, however, designed to be a substitute for regular backups.

All of the data is still stored in a single system, and this means that RAID offers no protection against:

The only way to protect against these threats is to perform regular backups and have those backups stored separately.

Is RAID Right for Your Project?

RAID is a cost-effective technology for increasing performance and mitigating the risk of drive failure. Depending on the type of RAID employed, it can prevent data loss and keep a server online in the event that a drive fails.

While it doesn’t provide guaranteed uptime, it can often prevent downtime. If an important project depends on data, the introduction of RAID is therefore easy to recommend.

Hard Drive Sizes Explained: Why 1TB Is Only 931GB of Actual Space

Why does your PC only show 931GB when you have a 1TB drive? Here are the differences between advertised vs. actual hard drive space.

Elliot is a freelance tech writer. He primarily writes about fintech and cybersecurity.