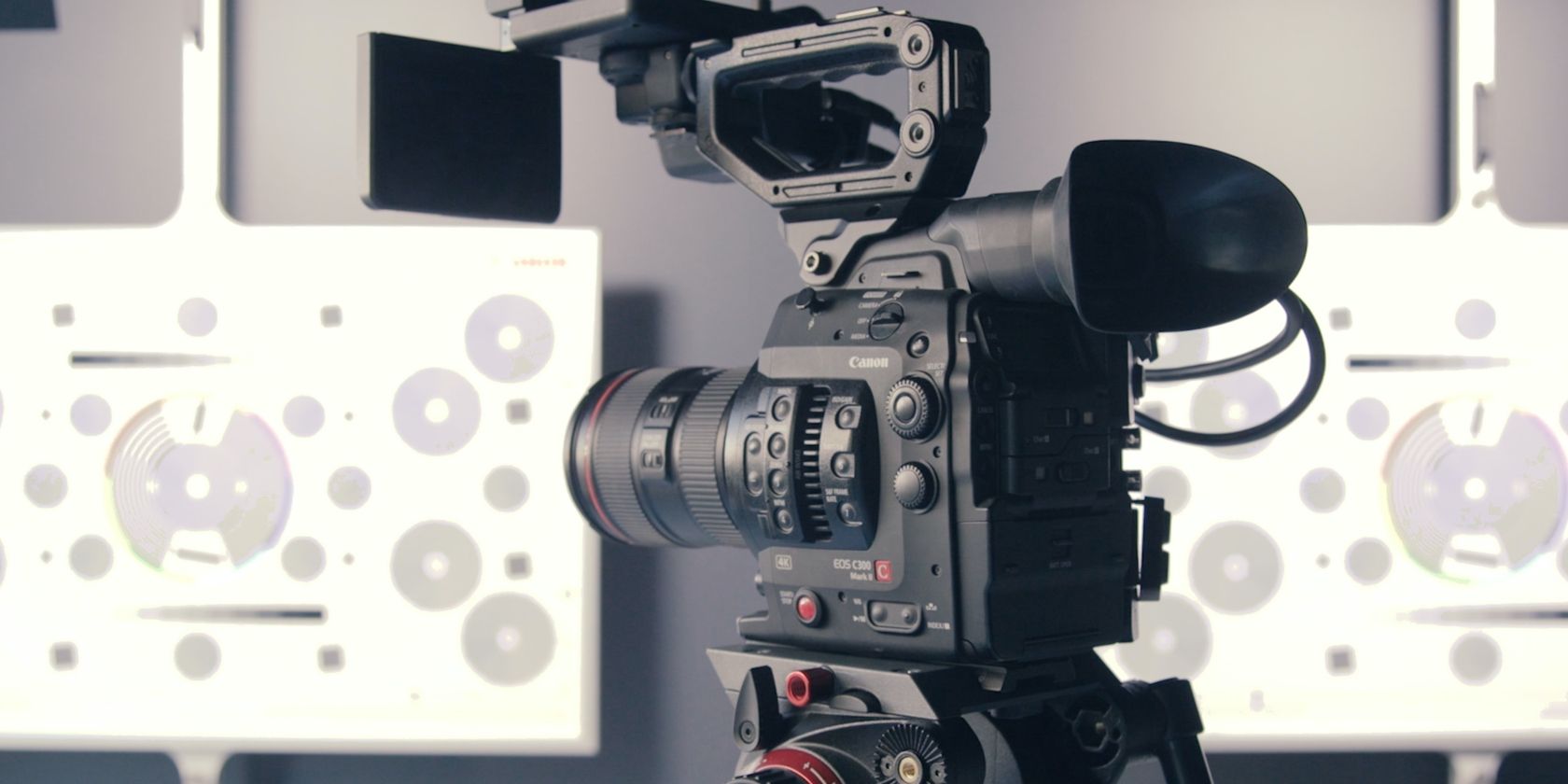 When a camera takes a photo, it uses an algorithm to assign a value to each pixel of the output image. This algorithm refers to a curve on a graph that draws a conclusion between the incoming light and the gamut of values that the camera is capable of conveying.

While we love a contrasted and dynamic final product, it’s a look that should actually be applied in post-production, not conferred during acquisition. Why? Read on and thank us later.

What Is a Flat Picture Profile?

In the example above, you can see the original log color profile at work behind this final graded image. These “flat” values have been lifted for a more cinematic type of appeal.

Flat picture profiles are the opposite of the glamorous, exciting looks that we’re used to seeing on the big screen.

In fact, they’re known to reduce even scenes shot with the best cameras available and lit to the nines to a quality akin to home camcorder status. It’s an unfortunate and disappointing look, but one that brings many benefits back with it into post.

Shooting “log” isn’t necessarily an option on every prosumer camera out there, but you can achieve a very close approximation with your own camera’s “flat” picture profile option. You’ll find it under the settings that you use to change the picture style or picture control.

Related: What Is Computational Photography and How Does It Work?

Acquiring footage using a flat picture profile instead of a recording style optimized for contrast prevents the alchemy of the profile from steamrolling through values that may be close but that are not, in actuality, exactly the same. When this footage does end up being processed later, all of these nuanced values will be preserved for you.

Before setting out on this journey, let’s first clarify what “log” means. Log is short for logarithm.

When you plot out a logarithmic function on a Cartesian graph, it looks like the image above.

When light hits the sensor of your camera, it’s converted to a voltage signal. This array of voltage signals across the entire sensor is what becomes the photographic image. The more intense each individual ray of light, the more voltage that the camera is programmed to produce at that point on the sensor.

In video, an 8-bit encoding affords you 256 discrete values of exposure, with white and black at either extreme. Your camera assigns each pixel in the image one of these values according to the magnitude of the voltage signal that they trigger.

Vertically, on the Y-axis, imagine a bit representation analogous to the real light entering the camera on an exponential scale. The purpose of this graph is to distribute these exponential bits regularly so that each stop of dynamic range is given an equal and equidistant allotment.

Horizontally, along the X-axis, we’ve got the dynamic range that the camera is capable of capturing, 256 values in total. In order to compare it to the Y-axis apples to apples, we have divided it into eight sections, or “stops”, of 32 units apiece, each corresponding to one vertical 8-bit tier.

The downside to a linear recording, however, is that it robs some values of the bit depth that they deserve. We lose so much of the information in our shadows; our first 32-unit interval is being compressed into only two bits, the second into only four bits, and so on.

Overlaying both of these graphs gives us some idea visually of what the difference is exactly. The log gamma curve preserves the relationship between our linear axis and our exponential axis. The linear recording does not.

How? Check out the upper extreme. Two to the seventh power is 128, while two to the eighth is 256.

Those keeping track at home already know that, with our 32-unit divisions at play along the bottom, the “hop” that we take at each exponential vertical interval is not equal to the hop that we take simultaneously on the horizontal axis.

Working It All Out

Think about it. You’ve got 256 values to work with in total, represented and simplified along the horizontal axis. For anything over a certain threshold of illumination (in this case, anything over a “2” at the bottom), there are 250 of these values available to assign along the vertical axis.

This results in a rich and immersive experience in the areas of the frame above this threshold.

For anything underneath this threshold, however, your camera only has four values to choose from. This is how dark shadows are left “crushed”, without detail, and rendered much less beautifully than they could have been otherwise.

Instead of dark areas being simplified into a solid, impenetrable block on-screen, you’re able to “reach” into your shadows and access the details that the camera is now able to glean.

Related: What Is a Color Gamut?

With this being said, a completely faithful logarithmic representation of the light will usually not look very dramatic or even attractive. Log recordings don’t rise above the rest until you’ve finally made it to post. They make a superior canvas for what’s to come.

We Do the Math So You Don’t Have To

The big takeaway here? You should be shooting log, especially if you’re a cinematographer who relishes the feeling of eking out every last speck of detail. When processing and grading footage in post, there is no comparison. A log gamma curve gets the job done every single time.

Chances are, if your footage is difficult to color, it’s not your camera or even your lighting arrangement. If your gear is capable of shooting flat, we definitely recommend that you give log a try.

What Is the Difference Between an F-Stop and a T-Stop?

You’ve probably heard of an f-stop, but have you heard of a t-stop? Here, we’ll tell you the difference between the two.

Emma Garofalo is a writer currently based in Pittsburgh, Pennsylvania. When not toiling away at her desk in want of a better tomorrow, she can usually be found behind the camera or in the kitchen. Critically-acclaimed. Universally-despised.