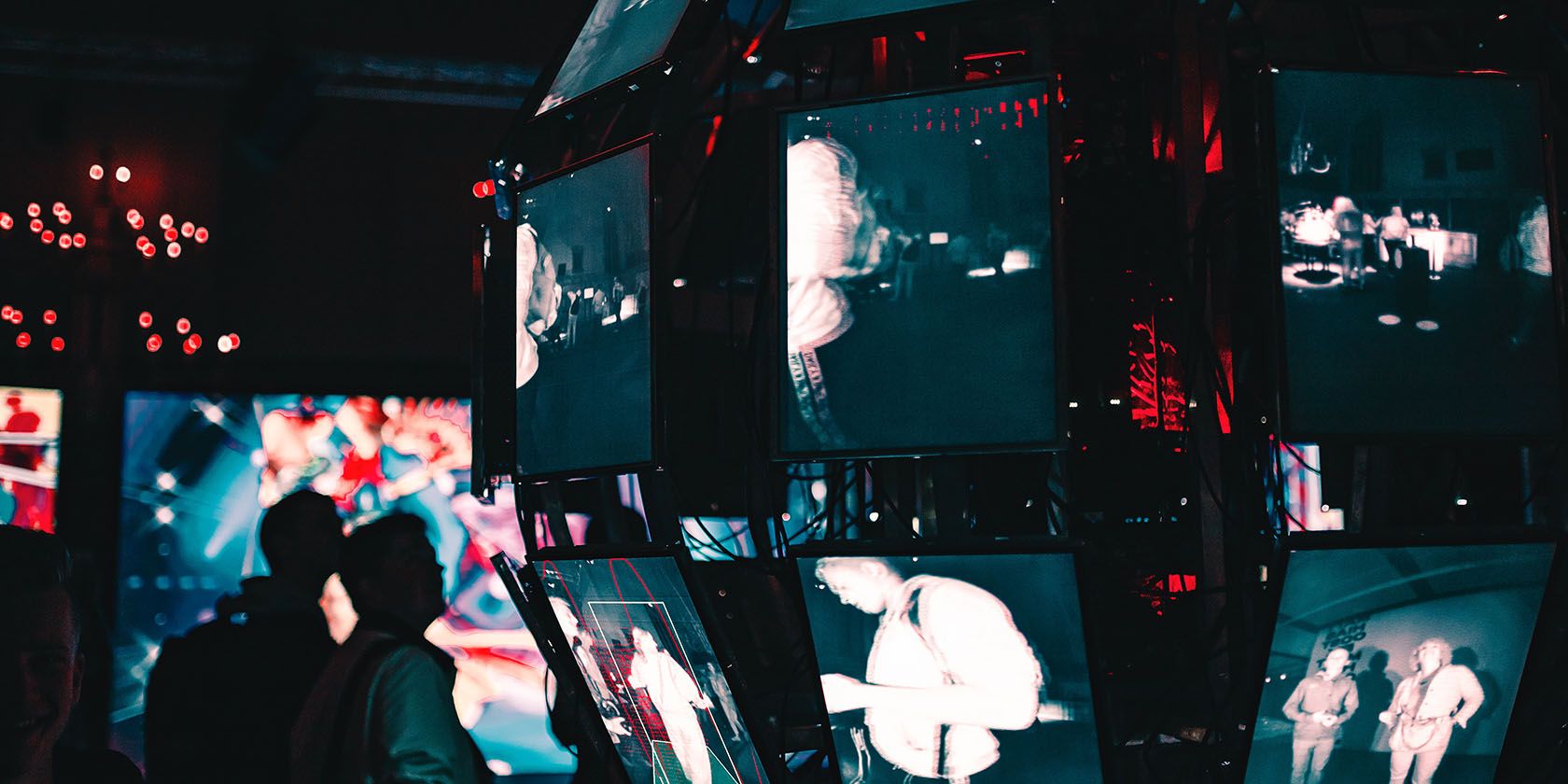 These days, almost every move we make somehow gets recorded online. Whether it’s because we purposely share it, our devices do it for us, or someone else uploads it, there are endless ways that we refine our digital persona that determines everything from the content we see, what ads we get served, and even our insurance premiums.

What Is Surveillance Capitalism?

Coined by Harvard Professor Shoshana Zuboff, surveillance capitalism is an economic system centered around the commodification of personal data with a core purpose of making profit.

However, the promised efficiency of surveillance captalism doesn’t necessarily mean it is ethical.

It’s important to understand that while surveillance capitalism has its advantages, it essentially thrives in an environment where human beings are not believed to have intrinsic value. In layman’s terms, it creates a system wherein a person’s value is directly equated to their expected profitability.

How Does Surveillance Capitalism Work?

For surveillance capitalism to work, its primary well of power lies in its ability to gather data as granular as possible.

Unforutnately, acquiring data has never been so easy. With the rise of social media, smart home devices, wearable technology, ecommerce, telemedicine, and online financial services, data brokers have a myriad of options to gather a terrifying amount of data on individuals in real-time.

In addition, as public institutions increasingly digitize documents and require digital identification, data that was once extremely personal is now a lot more accessible. For example, access to medical records, criminal records, civil status, or financial information can now be mined online.

If you’re wondering what’s the problem with this, it’s that having such a granular image of you and your lifestyle increases the chances of identity theft or fraud if a hacker will be able to get a hold of it. With time, a single breach can cost you everything. And of course, there’s the big issue of personal privacy, which we all have a right to.

Because it is inherently market-driven, surveillance capitalism encourages businesses to sell people anything at the highest price they are willing to pay. However, many businesses don’t or will find it difficult to take into consideration if it is ethical to do so.

While one can argue that it isn’t the responsibility of a business to implement ethics, we have to also remember that some businesses are directly responsible for an online environment that breeds vulnerability and they know it.

According to Wall Street Journal, Facebook has known for years how Instagram creates an environment of social comparison, exacerbates mental health issues, and magnifies body image issues in teen girls. In addition, while saying that it made them feel terrible about themselves, many teens reported not having the self-control to stop using Instagram.

With this, we know that this willingness to pay can sometimes be rooted in darker places, which are not of necessity. So while platforms like social media do a lot to connect people, they also counterintuitively create toxic environments.

Related: The Facebook Metaverse, Explained (And Why You Should Care)

For this reason, social media becomes the perfect channel to market products and services. It sells the idea that you should always strive to be better, but the only way that you can do so is by adding to your cart, go on vacations that you can’t really afford, or living someone else’s life highlights.

At first glance, we seem to be living in an ideal future. A decade ago, the instant nature of many online transactions such as the normalization of fast fashion, seamless checkout processes, and next day delivery options would have just been a dream. However, no one could have known the negative impacts it would have on our society as a whole.

Ads, pop-ups, and direct email marketing has conditioned an entire generation to have poor impulse control. We have become accustomed so self-soothe with our purchases, giving into every emotional trigger and craving for a never-ending stream of dopamine hits from things that may not always need.

The ease of transactions also make it easy to dissociate from the price we pay for consumption, such as the environmental toll and the human hands that make it possible. In exchange for cheap electronics and trendy clothing, we have learned to close our eyes to how it was made, which often has roots in human rights abuses and pollution.

In fact, a prime example of surveillance capitalism-driven conspicuous consumption is no other the the world’s largest retailer, Amazon. With a 49.1 percent ecommerce market share in the US alone, Amazon has transitioned from being an online marketplace to developing smart home products such as wandering smart speakers, security robots, home thermostats, and so on.

With an unprecedented amount of data at their fingertips, Amazon has billions of items they push towards their consumers at exactly the right moment. Aside from this, Amazon is rife with human rights abuses in its supply chain, known to destroy of millions in unsold stock, and allegedly steals product data from small businesses and independent sellers.

The Commodification of Personal Experiences

With the increased use of social media, the commodification of personal experiences have reached unprecedented levels. Everything from our profile bios to life events such as starting university, getting married, or moving to a new town becomes a data point to be added to your online persona.

From a marketing perspective, it becomes easy to dehumanize the people and look at them simply from their customer lifecycle value. It’s apparent that, with the rise of data brokers and intrusive targeted ads, we are already on the path of surveillance-driven consumerism.

Nowadays, the pressure to commodify ourselves can be seen in the obsession with influencer culture, plastic surgery, and going viral. Instead of rejecting this culture of commodification, we have actually embraced it, encouraged it, and accepted it as a part of the new normal.

Running Out of Ways to Opt Out

As time passes, the hold that surveillance capitalism has on us only grows. It’s difficult to untangle ourselves from this endless feedback loop of having our data sold, being manipulated into purchases, and teaching the surrounding systems how to do it more precisely.

In fact, we are already running out of ways to opt out.

While it used to be possible to get out of the loop by just deleting your online accounts, it’s not so straightforward now. Crafted meticulously by connecting the dots from multiple sources, our online persona can even be built from an increasing number of public records, hardware, and even the data of people we’re surrounded with.

With surveillance capitalism becoming the norm, it takes conscious effort not to lose ourselves in this imaginary rat race that tech companies have set up around us. It takes discipline to not get sucked into the cycle of endless consumption, especially when everything around us is designed to prey on the discomfort that is a normal part of every day life.

Thankfully, there are still some things you can do to make it harder for them.

How to Stop Data Brokers From Collecting Your Data

Data brokers want to sell your data to the highest bidder. Here’s how to stop them.

Quina spends most of her days day drinking at the beach while writing about how technology affects politics, security, and entertainment.

She is primarily based in Southeast Asia and graduated with a degree in Information Design.

Microsoft to Shut Down LinkedIn in China, Cites ‘Challenging’ Environment
Google Search Results Will Now Be Displayed in a Continuous Scroll on Mobile
Google modernizes US mobile search results with continuous scrolling
Audible Plus Announced; Will Offer Members Access to Thousands of Audiobooks, Podcasts at No Extra Cost
Realme India CEO Madhav Sheth on 5G Push, GT Series, Book Slim, and Realme’s Journey to the Top of Flipkart