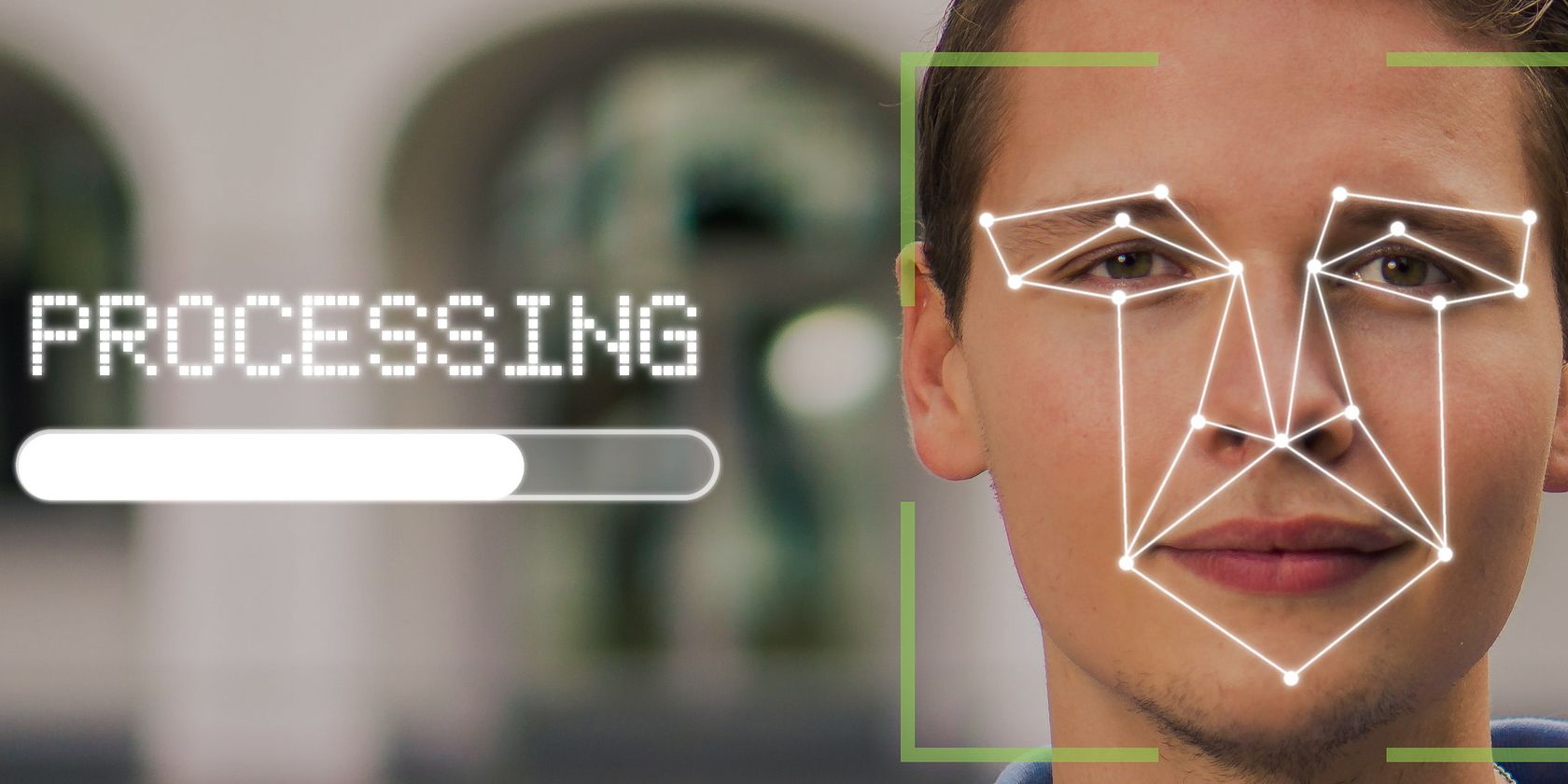 In the 21st century, many of us use face unlock technology. And this isn’t too surprising; all we need to do is look at the smartphones in our pockets for a real-life example of this in action.

But have you ever stopped to think about how exactly face unlock technology works? What goes on to ensure that you’re identified correctly, and someone else doesn’t steal your identity?

Keep reading to learn how facial recognition works, along with discovering some real-life examples of the technology in practice and understanding why some works better than others.

What Technology Is Used When Unlocking With Face ID?

At its most basic level, face unlock technology works by identifying your face. However, this is by no means as simple as taking a picture of you and using that every time you look at the sensor.

Facial recognition uses several different forms of technology to gather information about your face, such as infrared, which, after scanning, will take an infrared photo of your face. Other factors come into play, too. These include your distance from the camera and how far certain features on your face are from each other, such as the distance between your ears.

Considering how advanced face unlock technology already is, it’s probable that you’ve already used it at some point.

From a consumer’s perspective, probably the most famous example of face unlocking in action is with modern smartphones. Apple has been particularly proactive in implementing this, with all of its devices from the iPhone X upwards allowing users to unlock their devices with this technology.

However, iPhone owners aren’t the only users who can point their phones at their faces to unlock them. Samsung also has face unlock technology on a selection of its devices, and so does Huawei.

Can Strangers Unlock Your Smartphone? How Can You Prevent It?

If you’ve traveled by plane regularly during the 21st century, you know how drastic airport security is. Unfortunately, you’ll also be all too familiar with how frustrating waiting in passport queues can get.

One way that airports have sought to speed up border control is with facial recognition gates. At these, you’ll typically place the profile page on your passport face down on a scanner while staring at a camera.

Usually, the gate will open if you match your passport photo. Sometimes, however, you’ll need to try a few times—or visit a border guard.

Facial recognition exists in border control at airports throughout the EU, while you’ll also see them in the UK and US, plus other countries.

Related: The Best Websites to Help You Travel for Free

The world of payments technology is ever-evolving, and it’s somewhat hard to believe that cash was once the only way to exchange value. And like it has with unlocking smartphones, facial recognition has also made its way into this sector—both for online and offline purchases.

Of course, you can use facial recognition on your iPhone to buy items with Apple Pay. But in some cases, you don’t even need a smartphone.

In China, users can pay for various items by staring at a screen. But while some might argue that this is the mark of an authoritarian state, other countries have also trialed similar initiatives.

In the US, this article by BBC News points out that a restaurant in Los Angeles tested facial recognition payments. Meanwhile, in Denmark, Nets implemented a pilot program where 1,000 people in Copenhagen could buy food in their employer’s canteen.

Why Does Some Face Unlock Technology Work Better Than Others?

Despite face unlock technology becoming more commonplace, it hasn’t found itself spared of criticism. One frequent argument is that the technology doesn’t identify people of color as accurately as individuals who don’t fall into this category, with a Washington Post report in 2019 highlighting these differences.

However, that’s not the only problem facial recognition has. For example, several users have complained about the speed of the technology when using their smartphones. Moreover, the technology has difficulty in differentiating twins in many instances.

So, why does some face unlock technology not work as well as others? Let’s take a look.

The Ability to Work in Abnormal Conditions

When people use facial recognition in real life, it’s not always going to be sunny without a cloud in the sky. Beyond the weather conditions in the day sometimes being unfavorable, users will often need to use face unlock technology in the dark.

Some facial recognition technologies don’t work as well as others because they simply don’t have the same capabilities to perform in different conditions. This could be down to several factors, such as the technology used to identify faces.

The Implementation of AI and Machine Learning

Another possible cause for some face unlock technology being worse than others is implementing artificial intelligence (AI). To work at its maximum potential, the technology needs to have input. Each time it gets this, it gradually improves.

For facial recognition technology in its early stages, it’s more challenging to achieve the highest levels of accuracy.

Another reason machine learning can play a role in facial recognition quality is that there isn’t a universal software system. Some providers might use higher-quality solutions than others, resulting in their facial recognition being more accurate.

Facial recognition has been used for years to identify people in crowds, keep track of criminals, and much more. But now, the average consumer can use this technology to unlock their smartphones, pass border control, and pay for items—plus much more.

Despite its advancements, face unlock technology still has a long way to go before reaching total accuracy. Therefore, it’s up to those who implement this to test thoroughly beforehand, along with picking the best solutions they possibly can.

Companies have used Flickr to test facial recognition software, so this is how to check whether your photos were involved.

Danny is a freelance technology writer based in Copenhagen, Denmark, having moved there from his native Britain in 2020. He writes about a variety of topics, including social media and security. Outside of writing, he is a keen photographer.