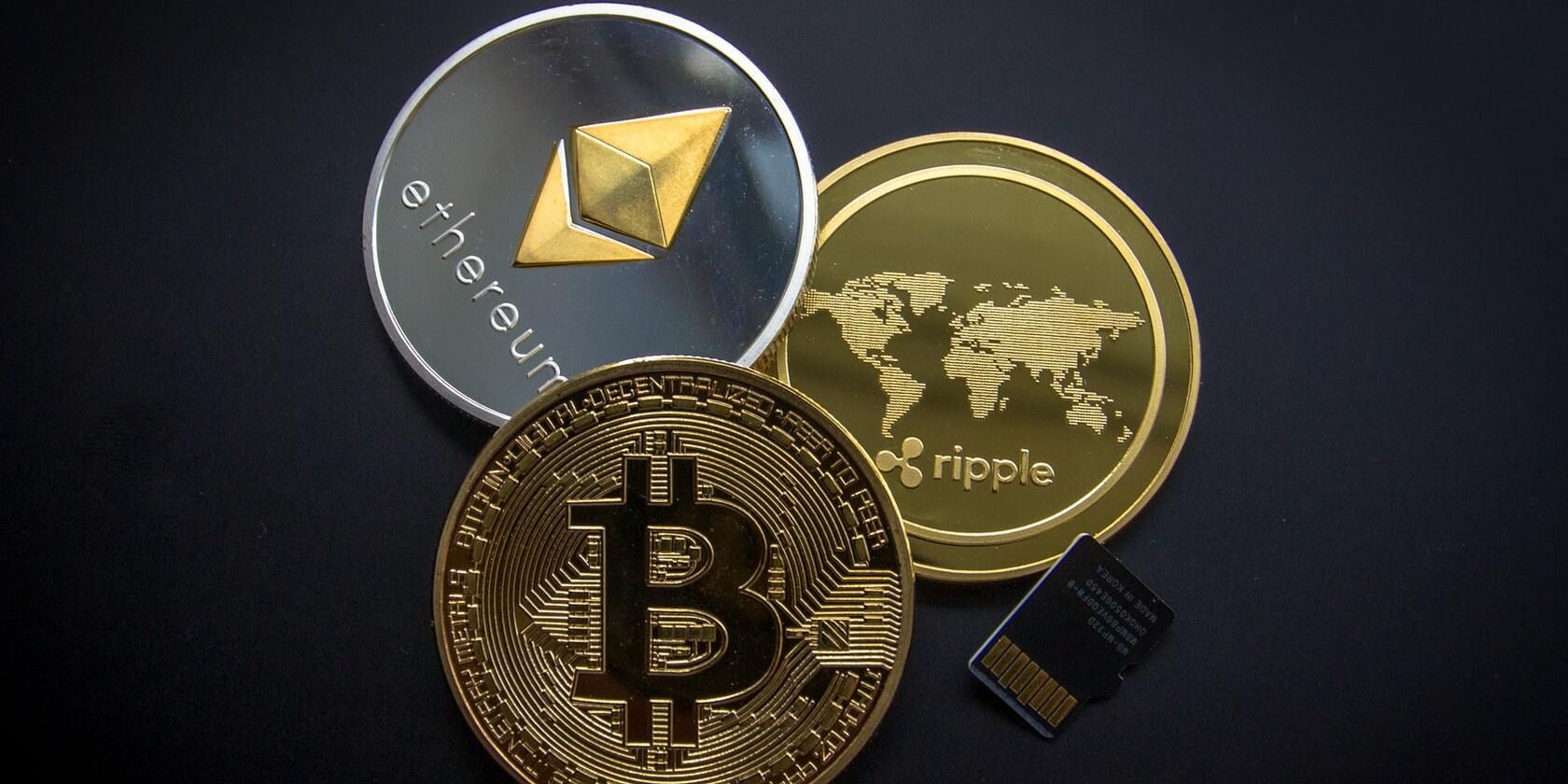 Most of us use our graphics cards or graphics processing units (GPUs) to play the latest video games or run our favorite graphic design software. However, an increasing number of people are buying GPUs for the sole reason of cryptocurrency mining.

This rise in the number of people mining cryptocurrency that results in its own set of problems. To combat these issues, NVIDIA launched a new type of GPU, called Lite Hash Rate (LHR) GPUs. This article will go in-depth about what is an LHR GPU, and how does it affect gaming.

What Is Crypto Mining Anyway?

To understand how LHR GPUs work, you need to be aware of what crypto mining is. In a nutshell, crypto mining refers to the mining of cryptocurrency by your computer solving complex mathematical problems. The computer that solves the equation fastest “wins” the digital coin, to put it loosely.

Since graphics cards are inherently designed to deal with a lot of math problems because of their use in gaming, they are best suited to mine cryptocurrency.

However, you can refer to this explainer on crypto mining and its dangers to further improve your understanding.

What Is an NVIDIA Lite Hash Rate (LHR) GPU?

The hash rate is essentially a measure of the strength of a blockchain network and also its security. The hash rate also has an impact on the speed at which GPUs can mine cryptocurrency. Therefore, a higher hash rate is always desirable for a miner.

NVIDIA’s new LHR GPUs have their hash rates halved, so they are not as appealing to miners as before. In addition to this, the GPUs will consume approximately the same amount of electricity, again making them less appealing to miners. As an example, the RTX 3060 Ti had a hash rate of approximately 60MH/s at launch that has now been fixed at 30MH/s in the new LHR GPUs.

Surprisingly, this is not the first time NVIDIA has tried to implement a lower hash rate in its GPUs. The RTX 3060 launched with anti-mining measures, but that limit was short-lived because an official driver update accidentally removed the limiter. However, NVIDIA claims that these new LHR GPUs have better software and firmware integration that should prevent such mishaps in the future.

From now, all new RTX 3060, 3070, and 3080 (including Ti cards, but excluding the Founder’s Edition cards) GPUs will feature NVIDIA’s new limiter. If you bought the cards before NVIDIA’s announcement, the mining performance will remain unaffected. You can easily recognize an LHR GPU because the package will have a label that clearly mentions it.

Can You Bypass NVIDIA’s LHR Restrictions?

For the average user, bypassing NVIDIA’s LHR restrictions will bear no additional fruit. However, crypto miners have already managed to unlock 70% of the hash rate in NVIDIA’s new GPUs.

Miners have made use of a crypto mining software called NBMiner to do this. It is quite possible crypto miners will soon be able to unlock the full potential of these GPUs, which could wash away NVIDIA’s efforts thus far.

However, NBMiner only unlocks the hash rate when mining Ethereum, since it’s the most popular mined cryptocurrency.

NVIDIA’s hash rate limiter doesn’t affect any other aspect of GPU performance except crypto mining. There have been no independent tests conducted about the difference in gaming performance between non-LHR and LHR GPUs. However, plenty of YouTube videos feature side-by-side comparisons between the cards, and there is no performance drop while gaming whatsoever.

In fact, the launch of these new LHR GPUs will put GPUs in the hands of gamers at an affordable cost. Another understated advantage is that hackers target users with fast machines to mine crypto on them without their knowledge. Users with LHR GPUs will likely experience fewer of these attacks, as your machine is less attractive for mining. So, if you’re looking for the sign to upgrade your graphics card, this might be it.

More Needs to Be Done

While LHR GPUs are a welcome move by gamers, crypto miners will find a way to bypass these restrictions eventually. It’s just a matter of time. Retailers and online stores need to ensure that crypto miners cannot hoard GPUs, resulting in price inflation.

But there is hope on the horizon, as there are multiple reasons why GPUs will be easier to buy in the near future.

If you’ve been holding off completing your new PC build, the market might be turning in your favor.