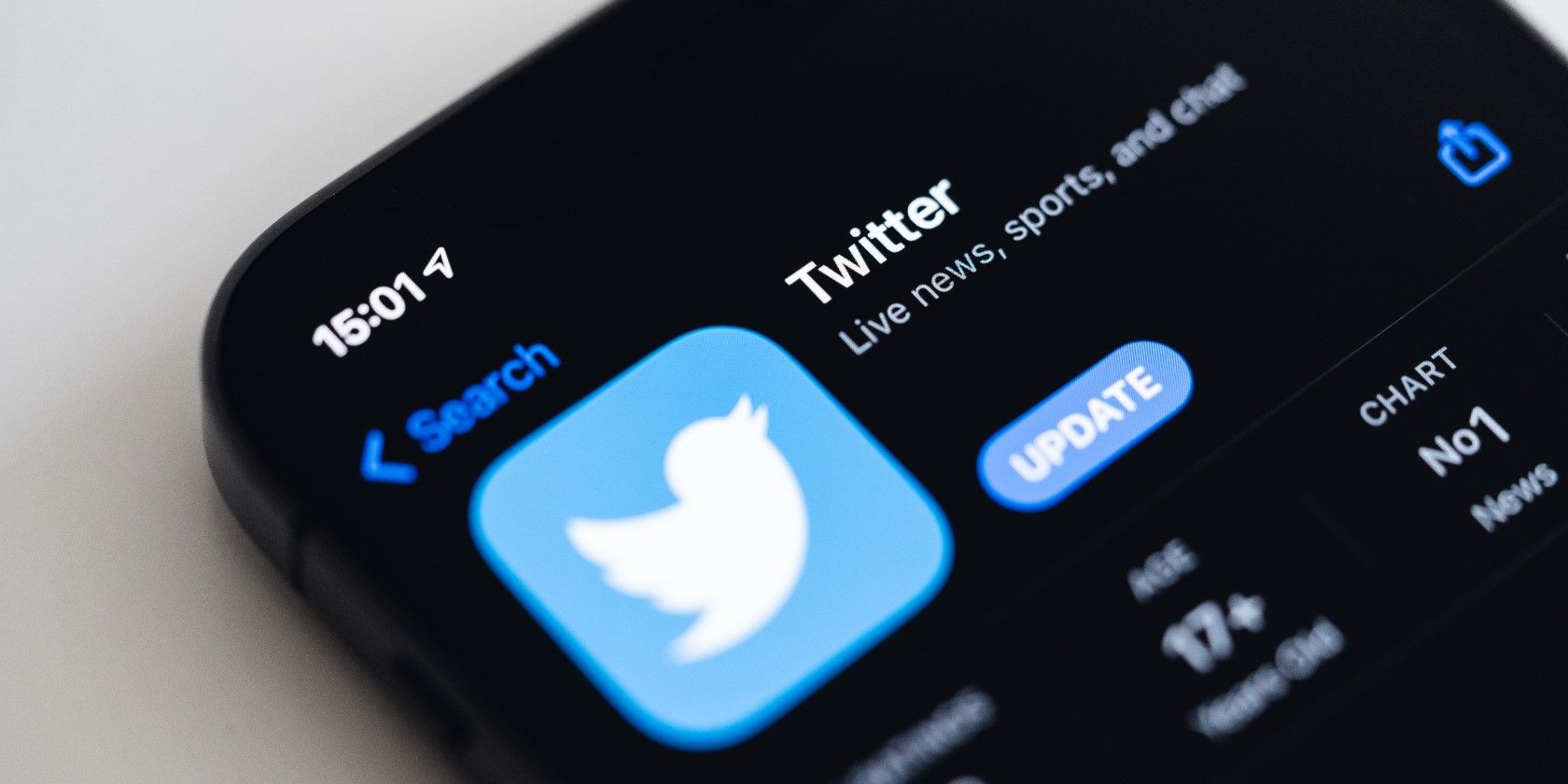 After a few short months, Twitter is set to switch off its Snapchat-like ephemeral post option, Fleets. The row of tweets that appear above your Twitter timeline that expire within 24-hours will be discontinued in August 2021, just eight months after launching to the wider public.

The introduction of Fleets in November 2020 was seen as a way for Twitter to help new users to find their voice on the platform. But Fleets never took off in the way Twitter intended, and instead, the service was used mainly by established accounts to amplify their existing reach.

On the official Twitter blog, Head of Product, Brand, & Video Ads, Ilya Brown, elaborated on the reasons behind Fleets demise. The core reasoning is that simply put, Fleets was meant to “Help more people feel comfortable joining the conversation on Twitter,” but since its arrival eight months ago, “We [Twitter] haven’t seen an increase in the number of new people joining the conversation with Fleets.”

Brown’s blog post also confirms that while Fleets are done, Twitter will continue to explore other options and access points that enable new or quieter Twitter users to find a voice on the sometimes chaotic and challenging platform.

We’ll explore more ways to address what holds people back from participating on Twitter. And for the people who already are Tweeting, we’re focused on making this better for you.

The other important takeaway from the official blog is that while Fleets hasn’t been a success, the media integration of Fleets has, and is something Twitter will integrate into the regular tweet composer. These features include the full-screen camera, text formatting options, and GIF stickers.

Twitter is also keen to introduce the full-screen ads from the Fleets ad-placement test into the regular Twitter timeline.

Services like Twitter constantly evolve. It’s the nature of the business. As we see with other social media platforms, you have to throw a lot of features at the wall to see what sticks. In a competitive social media ecosystem, even an enormous player like Twitter doesn’t win them all.

In the world of ephemeral messaging, Twitter and its Fleets were up against stiff competition from the likes of Snapchat and Instagram, both of which have massive audiences already using what is effectively the same service.

If they don’t have the follower numbers on Twitter (or even a network of family and friends to tweet at), there is little sense in switching to a new service to shout into the void, even if Fleets were designed to boost user engagement.

Unfortunately, as with the sudden rush for every social media platform to copy the overnight success of Clubhouse, the result is a stagnant market or useless feature, and Twitter’s attempt to replicate the ephemeral messaging found on other services feels the same.

Got problems with the Twitter app on Android? Here are seven things you can try to stop it crashing.