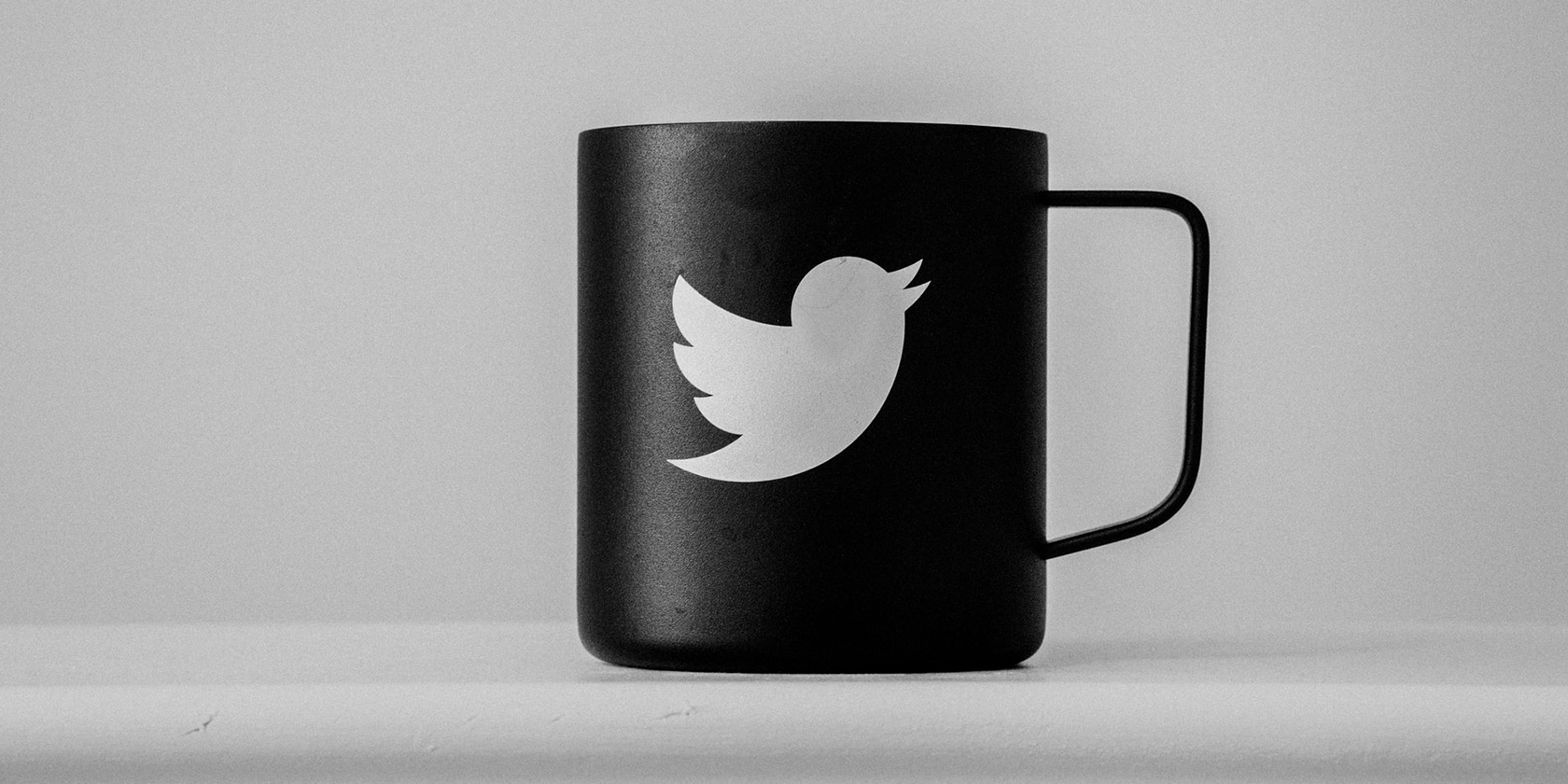 Twitter’s fairly new manipulated media policy is already it’s being put to the test. Once again, the Indian government is asking the company to reverse some of the actions it’s taken to ensure that only accurate info is found on the platform.

Indian news outlet The News Minute reports that the Government of India is not happy with Twitter’s decision to label some tweets made by Indian politicians as “manipulated media.”

Two days after Twitter first applied the label to a tweet by spokesperson Sambit Patra of the BJP political party, the Indian government sent a notice to the company. It asked for the labels to be removed out of “fairness and equity,” saying that keeping them on sullies the platform’s image of being “neutral and unbiased.”

Patra’s tweet, which claimed that Congress was using a “toolkit” to thwart the government’s efforts to mitigate the impacts of the pandemic, has been deleted. We don’t know whether that was a decision made by Twitter or if Patra took it down himself.

Either way, his claim has since been debunked by Alt News, a leading fact-checking organization in India.

Authors of other tweets that got marked with the “manipulated media” label include the likes of Priti Gandhi, Sunil Deodhar, Vinay Sahasrabuddhe, and Kuljeet Singh Chahal—all fellow members of BJP.

Twitter says on its Help Center that its users may not deceptively promote synthetic or manipulated media that are likely to cause harm:

We may label Tweets containing synthetic and manipulated media to help people understand their authenticity and to provide additional context. You should be able to find reliable information on Twitter. That means understanding whether the content you see is real or fabricated and having the ability to find more context about what you see on Twitter.

The Indian government had more than a few problems with Twitter over the last few months.

Back in February, around the same time that Twitter first introduced its manipulated media policy, the platform blocked 250 user accounts tied to farmers’ protests at the government’s request.

Even more recently, Twitter took down 52 tweets that criticized how India was dealing with the pandemic—again, because the company received a notice.

History doesn’t repeat itself, but it often rhymes. If the “manipulated media” labels disappear from the tweets of Indian politicians, you shouldn’t be surprised in the slighest.

The Top 6 Most Polarizing Figures in Tech

Meet the tech trailblazers that can’t keep themselves out of the headlines.

Most days, you can find Jessibelle curled up underneath a weighted blanket in a cozy apartment in Canada. She is a freelance writer that loves digital art, video games, and gothic fashion.

Social Shopping: What Is It and How Is It Changing Social Media?
5 Real-World Use Cases for NFTs in the Future
Samsung Galaxy A30s, Samsung Galaxy A20 Getting Android 11-Based One UI 3.1 Update: Reports
Sony Bravia X90J 55-inch Ultra-HD HDR TV With Cognitive Intelligence Processor Launched in India: Price, Specifications, Features
iQoo Z3 to Launch in India Today: How to Watch Livestream, Expected Price, Specifications