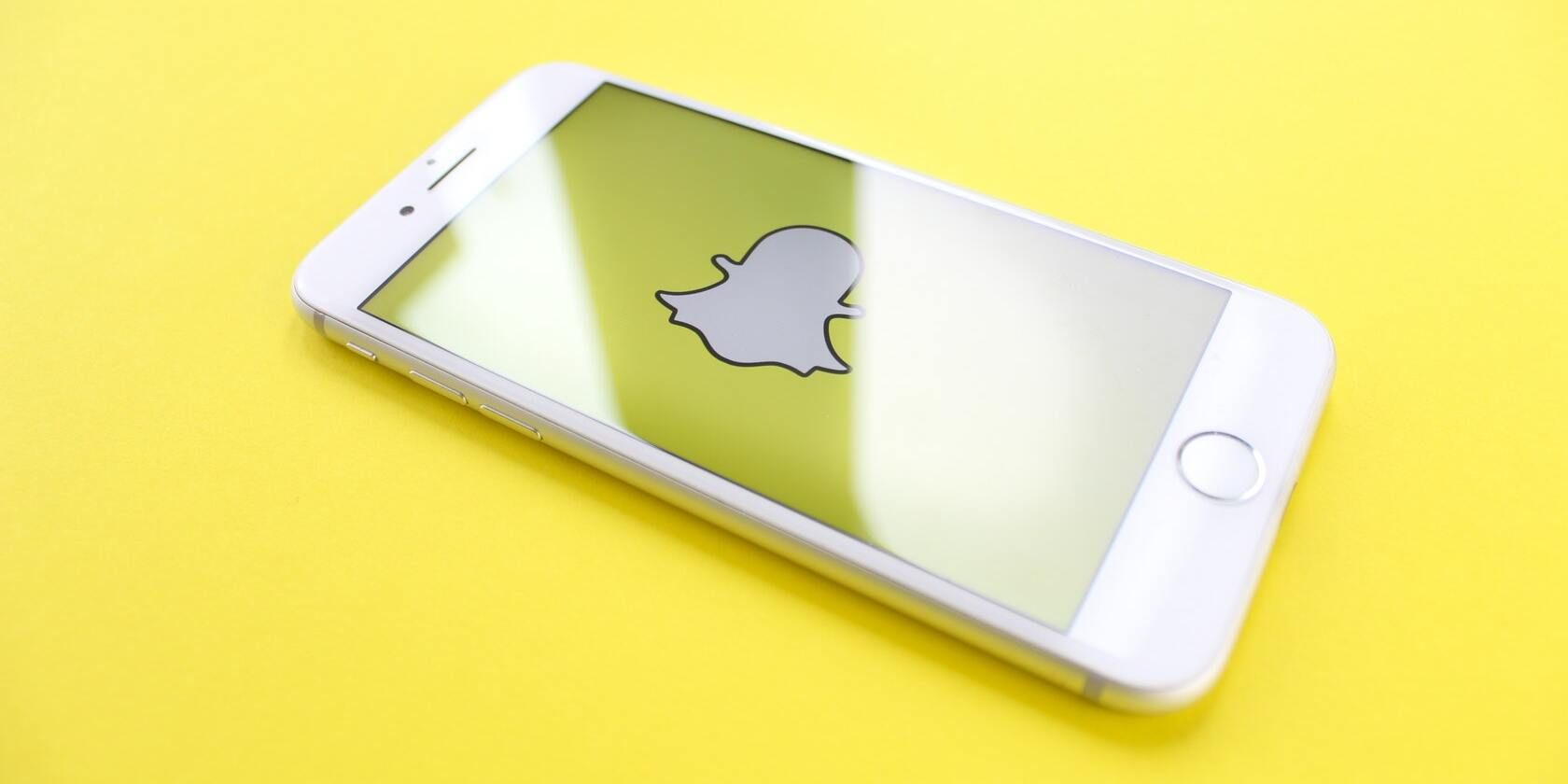 In light of a lawsuit that was filed earlier, two Snapchat apps, Yolo and LMK have been suspended by Snap. The apps allowed users to send anonymous messages on the platform.

According to a LA Times report, the lawsuit was filed on behalf of Kristin Bride, the mother of a teen who committed suicide in 2020. The lawsuit alleges that Bride’s son took his own life after being cyberbullied via Yolo and LMK.

In addition to this, the lawsuit alleges that Yolo and LMK aren’t doing enough to tackle cyberbullying, and have consequently violated consumer protection law as well as their own terms of service and policies.

Both apps use Snap Kit, a set of tools that allows developers to directly connect to Snapchat for better integration features.

Today the family of a 16-year-old Oregon boy who took his own life after being cyberbullied sued Snap and the makers of apps YOLO and LMK, alleging that the companies should be “held accountable for designing defective and dangerous products” https://t.co/LvZwUd9OUF

Regarding these allegations, A Snap spokesperson stated:

In light of the serious allegations raised by the lawsuit, and out of an abundance of caution for the safety of the Snapchat community, we are suspending both Yolo and LMK’s Snap Kit integrations while we investigate these claims

The lawsuit further alleges that all three apps, including Snapchat, have failed to adhere to their policies. While Yolo and LMK let cyberbullying go unchecked for an extended period of time, Snap is also to blame since it didn’t remove these apps from its platform.

The plaintiffs are seeking damages on behalf of the Snapchat, Yolo, and LMK communities.

While the lawsuit aims to hold Snapchat, Yolo, and LMK accountable for allegedly facilitating cyberbullying, they face one major hurdle.

Section 230 of the 1996 Communications Decency Act states that social media companies cannot be held responsible for the actions of their users. There are ways to circumvent the protection offered by Section 230, the most popular one being the argument that “some features are so dangerous in design that they’re essentially defective.”

The argument could work in this case because anonymous messaging apps in general tend to bring out the worst in people. This is because, in addition to hiding behind a screen, cyberbullies also have complete anonymity that makes it difficult to track them down.

Another example is a lawsuit that called for the removal of a Snapchat filter that measured a user’s speed and added it to a picture. In this case, plaintiffs argued that it encouraged speeding that caused a fatal crash in 2017.

What Is Cyberbullying and How Can You Deal With It?

Think someone is being bullied online? Here’s how to spot and deal with cyberbullying.