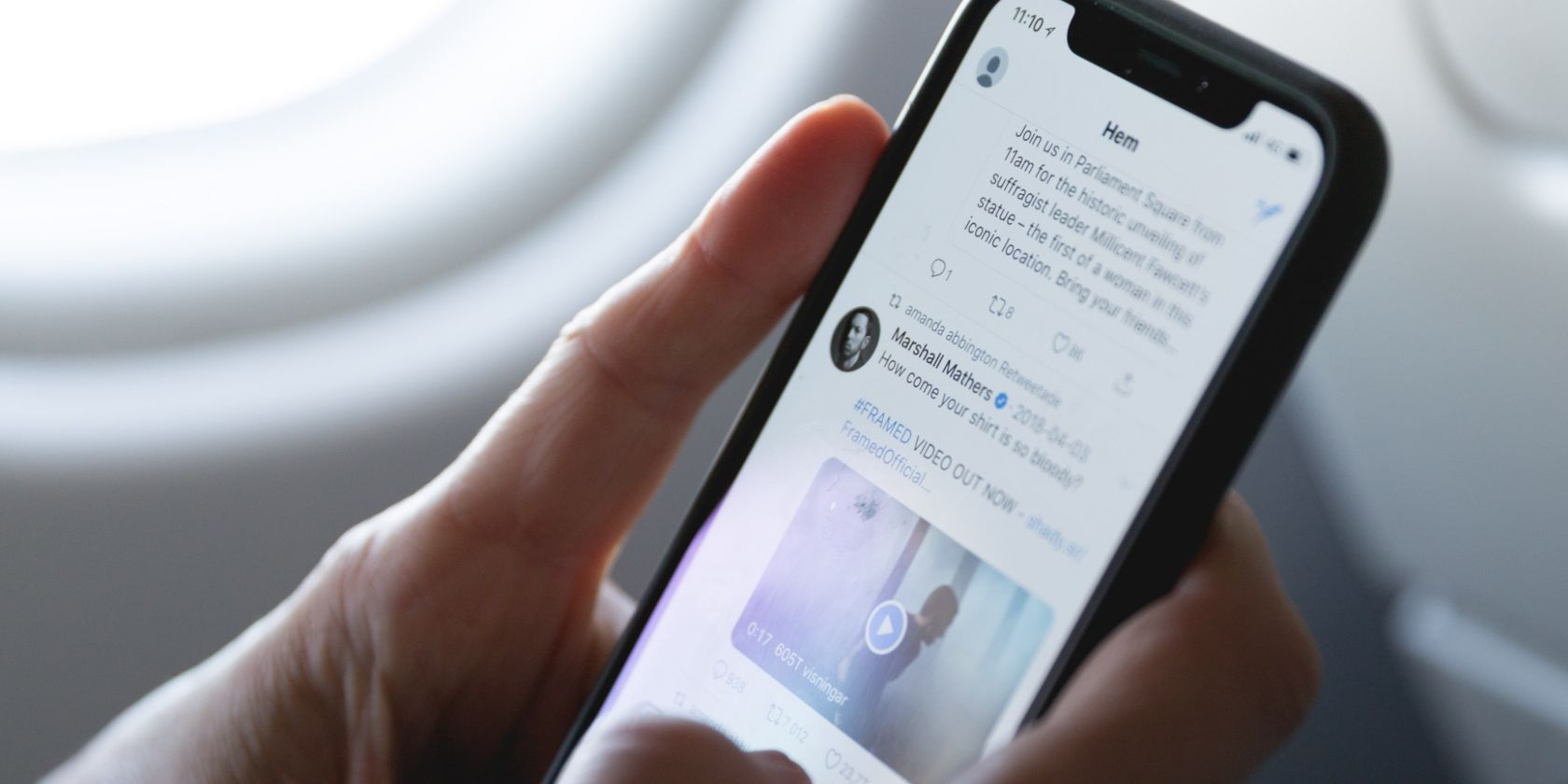 According to a serial Twitter researcher, Twitter might relaunch its tool to request verification in the week beginning May 16. The new tool will allow users to request a blue tick on the platform.

After being closed for a long time, in December 2020, Twitter announced that it would bring back the verification request tool sometime in 2021. As part of bringing back the tool, the company said that it wanted to change and improve the process.

Related: Twitter Is Bringing Back Verification, But Not Without Some Changes

Now, researcher Jane Manchun Wong has reported that Twitter will relaunch the tool in the week beginning May 16. Wong is a regular Twitter researcher and has previously leaked Twitter changes before they have happened.

In a tweet, Wong says that multiple sources confirmed to her that the tool will launch that week. She also shared images of what the new verification request process might look like.

I was told by multiple sources that Twitter plans to launch the new self-served Verification Request form next week https://t.co/vI4q63WwJe

The images Wong shared show that the process would allow you to choose what type of profile you have, but only certain categories will be eligible for verification. You’ll also need to submit some proof of notable status, and a form of ID.

The process appears to be identical to how Twitter outlines it on its support page.

Twitter Is Going to Start Handing Out the Blue Ticks

If the leak is correct, Twitter might start handing out blue ticks again to those who request one. While the request tool has been closed Twitter has still been verifying accounts itself, but it’s likely that there will be a fair few more to verify when people can request verification themselves.

Twitter Now Lets You Search Your DMs on Android

After years of waiting, Android users finally get a search bar for DMs.