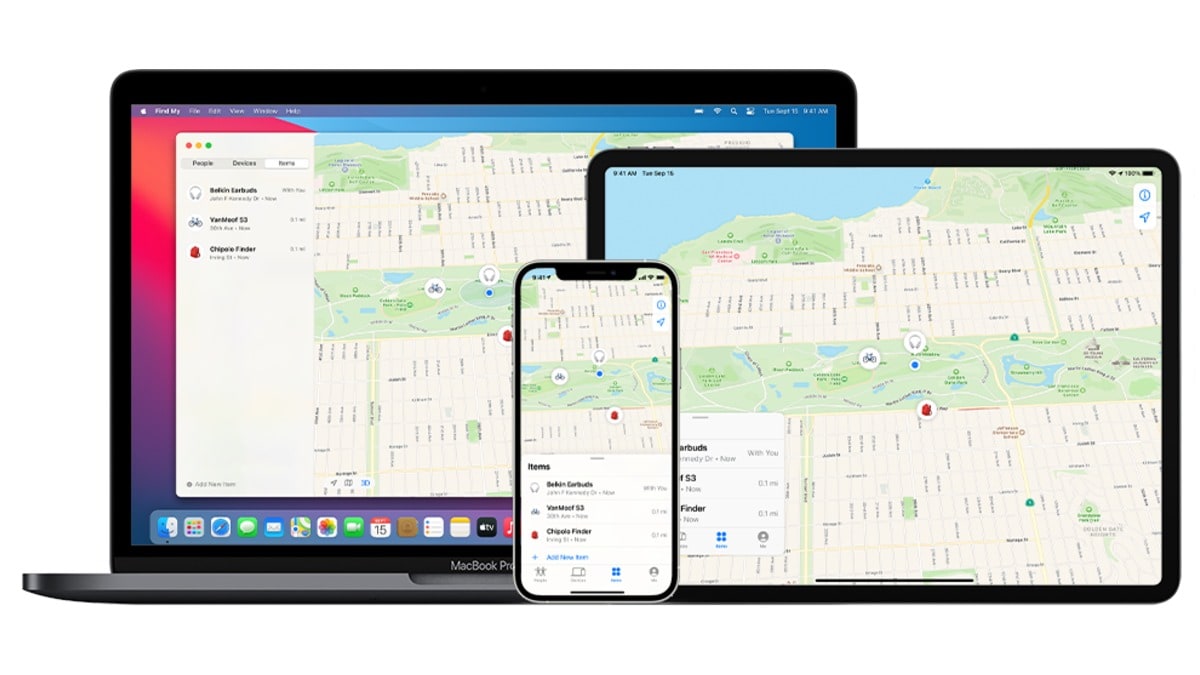 Apple’s Find My network could be exploited to broadcast arbitrary messages to nearby Apple devices, a security researcher has found. The network is formally meant to help people find their lost items. It is claimed to have “industry leading security” as well as end-to-end encryption. However, research shows that the Find My network can enable a way to send any text messages — and not location details — to nearby devices including iPhone, iPad, and Mac.

Security researcher Fabian Bräunlein has found a loophole that allows exploitation of the Find My network protocol to send normal text messages to nearby devices. The researcher was able to transmit text messages by replicating the way an AirTag communicates over the crowdsourced network and sends its GPS coordinates as an encrypted message.

Bräunlein took reference from a recent study conducted by Germany’s Technical University (TU) of Darmstadt that was aimed to help developers build accessories for the Find My network. After understanding the protocol powering the network, the researcher developed a custom device with a microcontroller running a proprietary firmware to transmit the message. He also built a custom Mac app to decode and display the message from the device.

The proof-of-concept created by Bräunlein essentially replaces the location data that the Find My network normally broadcasts with text strings.

It is unclear at this moment whether the model developed by the researcher could be used to circulate malicious content over the Find My network. However, the extensive research conducted by Bräunlein shows that the protocol used by Apple could be moulded to broadcast not location data but content such as text messages.

Earlier this week, a German security researcher reported that the Apple AirTag could be hacked to replace the default Find My link with a custom link for NFC readers. This manipulation was similar in nature to what has now been found on the Find My network.

Jagmeet Singh writes about consumer technology for Gadgets 360, out of New Delhi. Jagmeet is a senior reporter for Gadgets 360, and has frequently written about apps, computer security, Internet services, and telecom developments. Jagmeet is available on Twitter at @JagmeetS13 or Email at jagmeets@ndtv.com. Please send in your leads and tips.
More