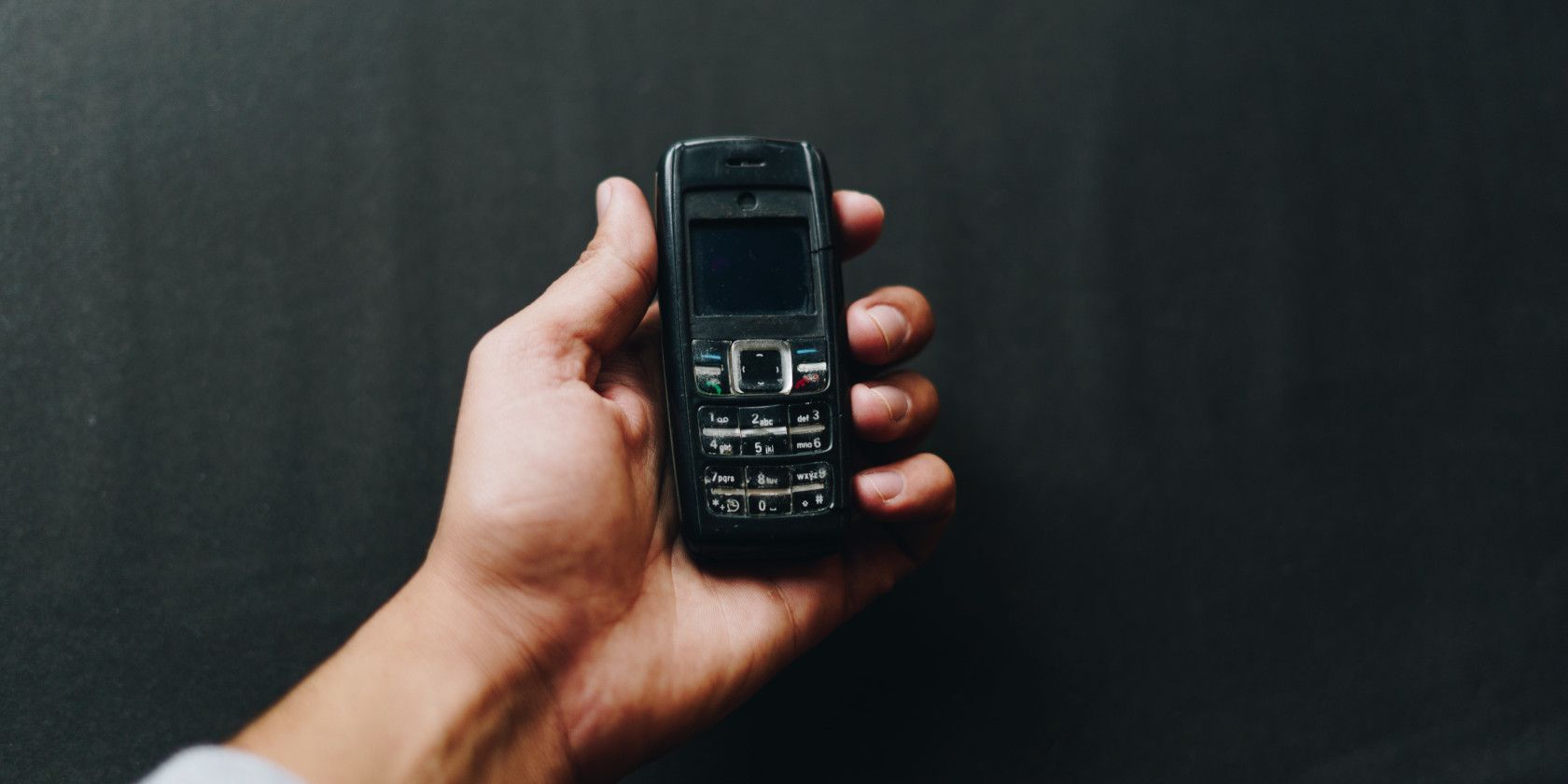 When you think of Nokia, old phones come to mind instantly.

The brand is making a comeback with a line of old-school Nokia phones that are exactly as amazing as we remember. What gives?

Consumer trends demand a return to what we all know and love about the classic Nokia cell phones of our adolescence.

The nostalgic designs that Nokia is currently rolling out include classic flip phones compatible with 5G. These user-friendly designs are not only stylish—they also offer excellent accessibility options for older folks who have difficulty using touchscreens alone.

Their simplicity lends itself to several peripheral benefits. Many boast a twenty-eight-day standby time with every full charge administered.

In the Early Days of Nokia: Old Phones Built to Perform

Back in the day, most old-school Nokia phone models were more function over form. However, in 1989, the brand brought in Frank Nuovo, who led the design team responsible for some of the most universally recognized old Nokia phone models—the so-called Nokia “brick” phones celebrated for their luscious, block-like designs.

The Nokia 101 was one of the forerunners in this regard. Engineered with the user experience in mind, it was followed by the 232, Nuovo’s self-proclaimed “Ferrari phone.” Both feature the classic Candybar-type body.

GSM is short for Global System for Mobiles and is also known as 2G (Yes, you read that correctly.). It became the standard in the mid-2000s, and with it came plenty of old Nokia phone models eager to oblige.

The Nokia 3310 shocked the world with its unassuming design scheme. It tops the charts as one of the most commercially successful cell phones to ever see the light of day. The Nokia 7210, making its debut in 2002, boasted one of the first color displays on a cell phone.

Later, Nokia was able to surpass itself with the Nokia 1100, which ultimately became the best-selling phone of all time. This straightforward Nokia cell phone model topped the charts for accessibility, jam-packed with the features that Nokia would eventually become known for (Snake II, anybody?), including interchangeable Xpress-On body shells.

Its mastery of the basics has earned it a place in the hall of fame alongside its brother model, the lower-end Nokia 1110. Designed with the needs of the novice in mind, the Nokia 1100 actually became the poster boy for philanthropic efforts to bring phone service into the developing world.

The first Nokia slide phone, the Nokia 8110, was another Nuovo original. Soon, Nokia was rolling out categories for every demographic imaginable.

Fashion phones vied for attention against top-of-the-line premium Nokia cell phones marketed as luxurious status items. Included in this generation is the first Nokia clamshell phone, the Nokia 7270. The rest is history.

In 2013, Microsoft acquired Nokia’s mobile business division for $7 billion. Looking to provide a market alternative to the iPhone and Android, they used the established Lumia platform as the foundation for the Windows Phone.

As difficult as it is to believe in light of Microsoft’s phenomenal successes, this acquisition actually ended up being a complete disaster at the time. The venture was not met positively by consumers, though it did have a popular niche following. When the Windows Phone arm of Microsoft eventually collapsed, over 7,500 people lost their jobs.

The company vowed never to produce another Lumia phone again, although support for everything released during this time continues to receive official support.

In 2017, Nokia actually brought an updated version of the critically-acclaimed Nokia 3310 to the market. This whetted the consumer’s appetite for Nokia, delivering some nostalgia for old phones and accessories with a retro flair.

Currently, Nokia manufactures the Nokia 2720 Flip. This polycarbonate wonder is as durable as it is stylish. It also features an emergency button that can be linked to five emergency contacts in your address book.

Many will find that the minimalism of even modern candy bar cell phones and clamshell cell phones make them an affordable option for one looking to have a burner phone, just in case of an emergency.

Related: The Best Burner Phones for Protecting Your Identity

The Classic Nokia Phone: 2000, Like It was Just Yesterday

With so much emphasis on the industry’s potential for bigger and sleeker smartphones, we applaud Nokia’s back-to-basics approach. The retro designs are a sight for sore eyes seeking an escape to simpler times.

We’ve got our technicolor legwarmers right here, freshly laundered and ready to employ at a moment’s notice. Who knows? Maybe we’ll be using headphones with cables attached to them again by this time next year.

Recycling your old tech is more important than ever. Here are some of the best ways to give your old phone new life!

Emma Garofalo is a writer currently based in Pittsburgh, Pennsylvania. When not toiling away at her desk in want of a better tomorrow, she can usually be found behind the camera or in the kitchen.