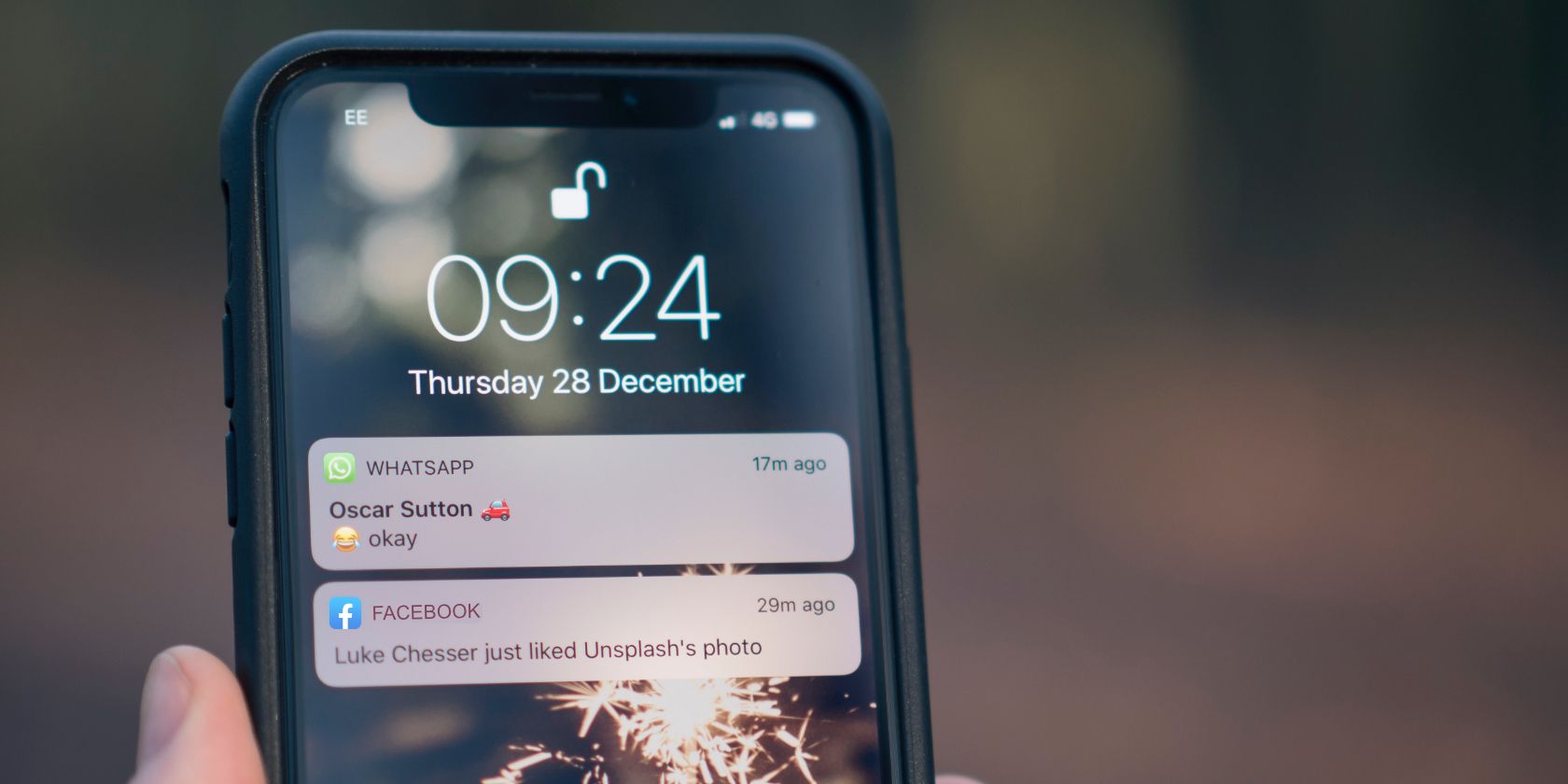 A regulator in Germany has ordered Facebook to stop collecting data from WhatsApp users in the country for three months. This decision was made following the rollout of WhatsApp’s new privacy policy.

Johannes Caspar, the head of the Hamburg privacy authority, led the new action against Facebook. The body has ruled that forcing users to accept additional data collection in WhatsApp’s new privacy policy is unlawful.

Following the ban, Caspar is asking a panel of other EU data regulators to take action, with the hopes of issuing a ruling across the entire European Union. If successful, Facebook wouldn’t be able to collect WhatsApp data under the new privacy policy across all 27 countries in the EU.

It is unclear how Facebook might retaliate to this, but it seems likely it will need to stop the new privacy policy rolling out in the EU. This is because the only other alternative would be to cease EU operations, which Facebook isn’t likely to do.

In a statement to Bloomberg, Caspar said:

The order aims to secure the rights and freedoms of millions of users which are agreeing to the terms Germany-wide. We need to prevent damage and disadvantages linked to such a black-box-procedure.

However, in an email statement, WhatsApp called Caspar’s claims “wrong”, and made it clear that the ban won’t stop the rollout of the new privacy policy. Continuing, the platform said that the actions the German regulator is taking are “based on a fundamental misunderstanding” of the purpose of the new policy.

The new WhatsApp privacy policy will take effect on May 15 and after this date, those who don’t accept the new policy will have limited functionality in the app. Their accounts will also be removed after 120 days of forced inactivity from not accepting the policy.

Facebook’s moves are getting blocked left, right, and center. The company has been asked to cancel its plans for an Instagram for kids, India is investigating the new WhatsApp policy, and Apple has been coming for Facebook’s ad tracking.

So, with everyone seemingly gunning for Facebook right now, the social network needs to tread carefully in order to avoid yet another PR disaster.

WhatsApp will start to limit what users can do on the platform if they reject its new privacy policy.