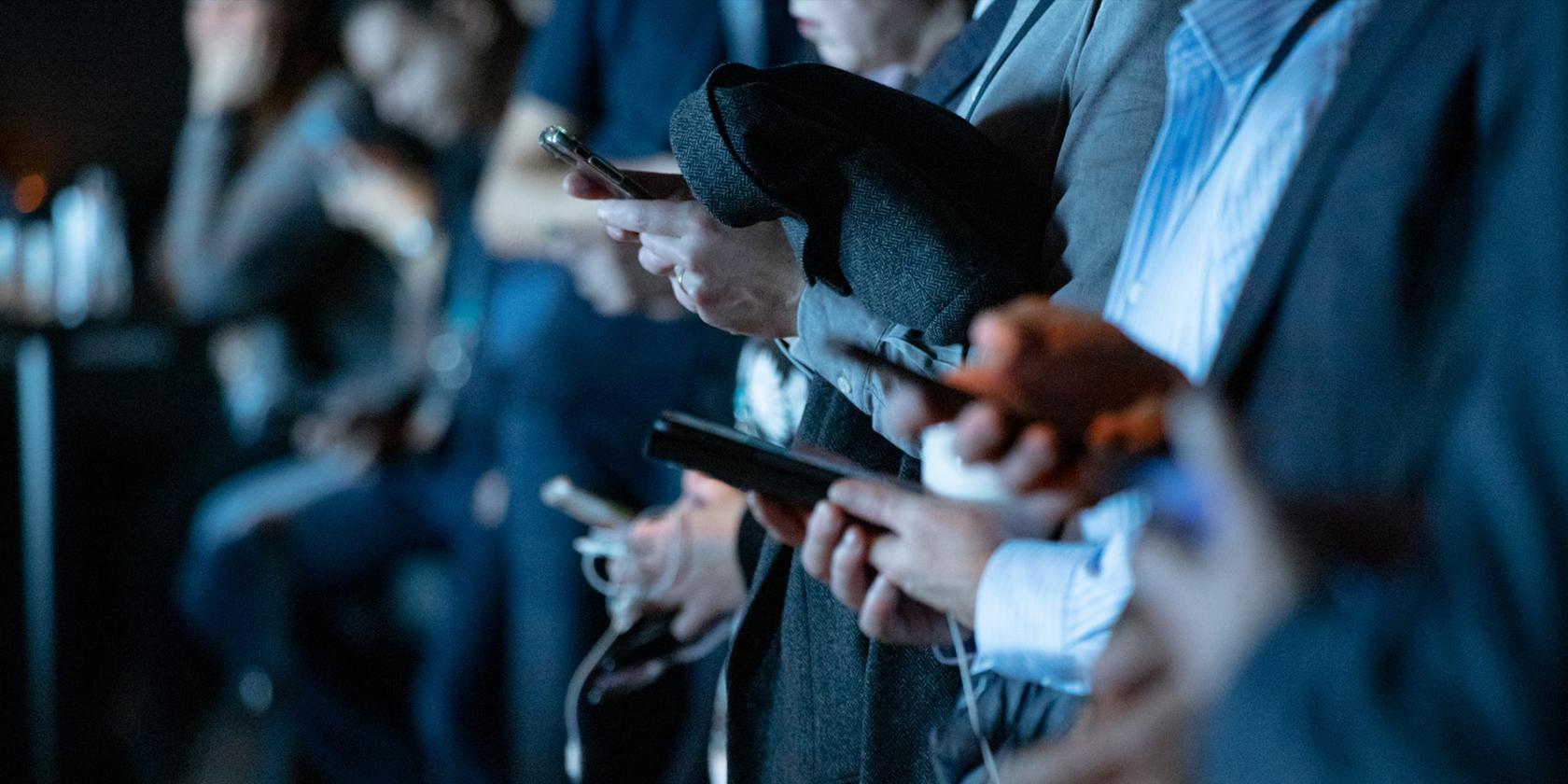 The COVID-19 pandemic has made the power of social media a lot more obvious. Almost everyone that can be on the internet is on the internet, because it’s the safest gateway to get your social fix.

Social media may have more cons than pros though, and folks are still using it despite that possibility.

A nationwide poll conducted by NBC News shows that most Americans use social media at least everyday, despite their belief that such platforms (e.g. Facebook, Twitter, TikTok, etc.) do more to divide people than unify them.

66 percent of adults in the US use social media once a day or more, leaving 33 percent that do not (virtually unchanged from the results of the past two years).

At the same time, 64 percent of Americans also think that social media platforms are tearing people apart. This is still true even if you look within specific demographics:

Well, most of them. Answers were split among Black respondents, with 42 percent saying social media is more divisive, versus 40 percent saying that it’s unifying.

You might think that the pandemic has younger folk on their electronic devices more often—and you’d be right. 54 percent of parents say their children are spending more time on computer screens, phones, tablets and TVs.

38 percent of parents say their children are getting the same amount of screen time as they did before, and only four percent say their screen time has declined.

Spending time on social media fulfills the need for interaction for a lot of people, but users should work together to lessen its many negative effects.

If we’re all going to be on it because having big social gatherings is still widely discouraged (or prohibited, in some areas), then we should do our part to make it a space that fosters unity and encouragement instead of friction and judgement.

You can view the documentation for the NBC News April Poll on DocumentCloud. Most of the results were released in late April, as respondents were asked for their opinion on the performance of US president Joe Biden.

Use art therapy with these free apps and sites to manage your stress and find peace of mind.