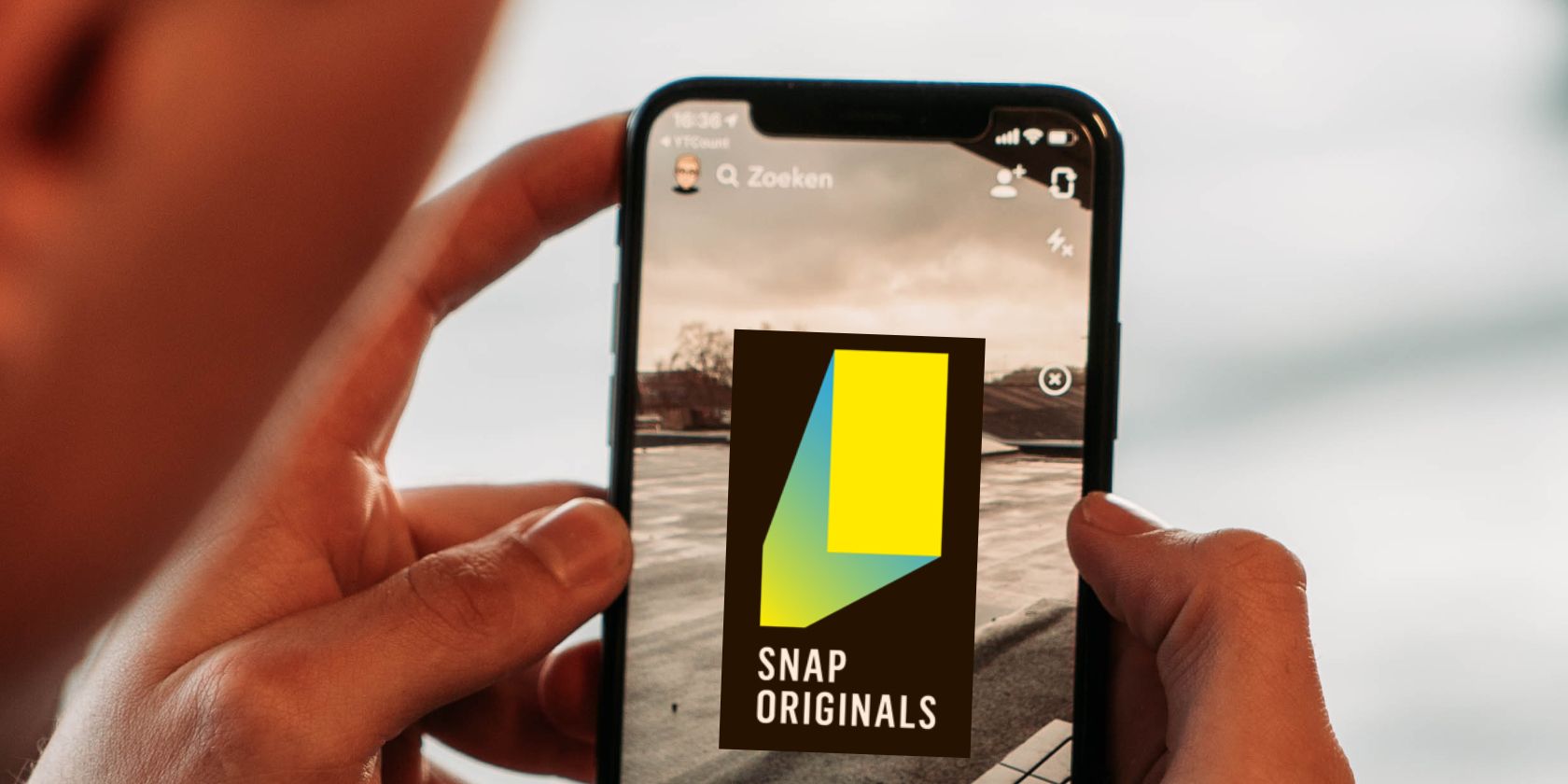 Snapchat has been expanding its range of content on the platform in recent years by introducing Snap Originals. Now, the social media company has announced a new range of Snap Originals, targeted at Snapchat’s primary audience… Gen Z.

The new Snap Originals being release include:

Snapchat claims that the latest range of Snap Originals are a “reflection of its community,” and shows viewers “what they care about”. The new mini-shows include viewer favorite internet personalities, and some newcomers too.

With the new Snap Originals, the social media platform claims it is trying to shine a light on important social issues such as race, injustice, and climate change. Snapchat seemingly wants to spark conversations amongst viewers with what it thinks are popular subject matters for Gen Z.

Slightly unexpectedly, Snapchat is actually utilizing some impressive technology in some of the new Snap Originals. In addition to standard shows, Snapchat is also pushing some immersive Originals. These will take advantage of Snapchat’s AR work to deliver viewers a more immersive experience.

What Are Snap Originals?

Snap Originals are made-for-mobile mini-shows that exist on Snapchat. The shows are all self-produced, so are exclusively available on the social media platform. Snapchat categorizes Snap Originals as a mix of reality and scripted shows.

Each episode of the shows can last around five minutes, and every Snap Original has been shot vertically to optimize viewing on mobile devices. As per usual, viewers can expect to see ads when watching Snap Originals. These ads are unskippable and are often shown a few times throughout each show.

The shows on Snap Originals are attempting to make TV shows more accessible for mobile devices, especially with the younger generation. While not an alternative for TV, Snap Originals are extra content viewers can watch, just like YouTube and similar platforms.

It seems odd that a social media company is producing its own mini-shows, but that’s exactly what Snapchat is doing. With the new range of Snap Originals being released in 2021, it appears Snapchat isn’t slowing down on releasing new content either.

Potentially, Snapchat is carving itself a future in mobile content production. But for now, Gen Z can enjoy some popular returns and new Originals on the platform.

Snapchat Announces a Creator Marketplace to Connect Creators to Brands

In a push to support creators on the platform, Snapchat is launching a Creator Marketplace to partner creators with brands.