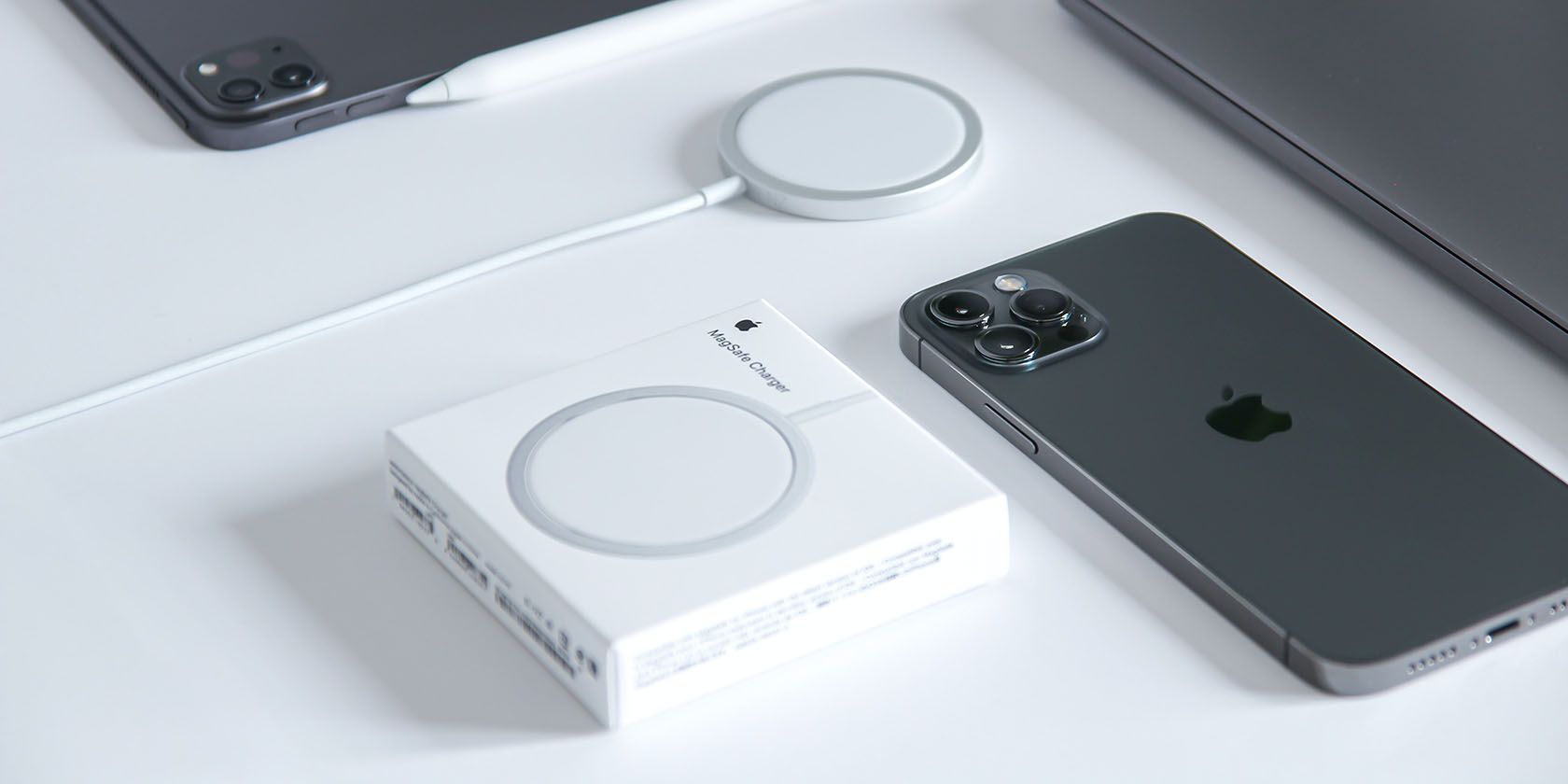 MagSafe technology has been around for more than a decade. Once a staple for MacBooks, this specialized magnet was designed to safely and securely snap charging cables into place.

However, with the launch of the iPhone 12, MagSafe technology has found a new home within the Apple ecosystem. While it is still in development, MagSafe technology ushers in a new era of Apple accessories. But before we can dive into what that means, here is what MagSafe does and how MagSafe works.

The History of MagSafe

In 2006, Apple introduced MagSafe in tandem with the release of the first Intel-based Mac laptop, the MacBook Pro. At the time, MagSafe was a novel invention that was both reversible and symmetrical. With magnets arranged in opposite polarities, MagSafe securely fastened connectors to their MacBook charging ports while protecting it in the event of sudden tugs.

While MagSafe technology for the early MacBook chargers had predominantly positive reviews, it did have its share of issues. Various sources reported incomplete circuit connections, poor insulation, and overheating that affected the charging capabilities and overall safety.

However, many MacBook enthusiasts still praised this technology which prevented damages to their devices. The unique design of the MagSafe helped charging cables stay safely in place when people would inadvertently pull on or trip on the wires.

For this reason, MagSafe became the Apple standard for its various laptop models for over a decade.

The Resurgence of MagSafe Technology

When cloud technology became readily available, the race among laptop manufacturers for lighter and thinner laptops with fewer ports began. Apple was able to remain competitive and fulfill this new demand with the introduction of the USB Type-C port.

Using USB-C, a MacBook can use a single port for its power supply, data transfer, and output. This shift significantly reduced the thickness of succeeding MacBook models by eliminating USB ports, HDMI ports, the Ethernet port, and the SD card reader. Also, Apple began generating additional revenue selling removable docks for users who still had needs for these ports.

Despite the general appreciation for the MagSafe connectors among MacBook users, Apple pulled the plug on it. In 2017, Apple released its last MagSafe-powered device with the MacBook Air. This model was discontinued only two years later, marking the end for MagSafe technology in Apple products. Or, so we thought.

Fast forward to October 2020, and Apple announced the return of MagSafe technology to its product lines once more. However, this time, MagSafe was not integrated with the new MacBooks but with the iPhone 12. While keeping the same trademark, this reincarnation of the technology has a completely different intent from its predecessor.

So, what exactly is the new MagSafe version, and how will it work with the next generation of iPhones?

The original MagSafe from the older MacBook models improved wired connections with a magnetic reinforcement. The newest iteration of Apple’s MagSafe technology does not just improve the wired experience but seeks to remove it altogether. By transferring these magnets internally, MagSafe is a move by Apple towards a wireless ecosystem.

When it comes to iPhones, MagSafe uses 18 rectangular magnets shaped like a circle located around the internal charging coil. These specialized magnets are not affected by other types of magnets and other metallic devices.

Related: Wireless Charging: How It Works and Everything Else You Must Know

For iPhones, the MagSafe was re-made to wirelessly charge devices faster than previously possible by keeping them perfectly aligned. When in contact with MagSafe-compatible accessories, these internal magnets will always securely snap them into the correct place.

Additionally, MagSafe allows iPhones to attach to new types of accessories that benefit from the snap-in-place and quick release capabilities such as wallets and power banks.

Lastly, the new generation of MagSafe used in iPhones includes added features like a new magnetometer and a single-turn coil NFC reader. These features not only help with sensing the magnetic field but also pose fascinating applications for the future.

The Problem with MagSafe

Unfortunately, the MagSafe technology for iPhones is not without its share of problems. When used in tandem with an iPhone 12, MagSafe chargers can only charge at a maximum of 15W with Apple’s 20W power adapter. When used with other types of adaptors, this rate reduces significantly.

While MagSafe wireless charging decidedly helps manage this because of its ability to snap into place, several signs point that it remains a recurring problem. In fact, Apple even discloses that it will throttle charging speed up to 10W when the wireless charger generates too much heat.

The Future Is Wireless

With new MagSafe-compatible accessories launched every month, it is only a matter of time before MagSafe becomes the new standard for the iPhone ecosystem. MagSafe will enable charging on various surfaces and create opportunities for gaming, large file transferring, location tracking, and payment solutions.

While MagSafe isn’t a new type of technology, Apple has found a way to repurpose it for its roadmap towards a wireless future. When it spearheaded the removal of the earphone jack, the world was shocked (and for a good reason). This time, Apple is making strides to change the game again by slowly making charging ports obsolete.

MagSafe on iPhone: Here’s What You Should Know

MagSafe is compatible with a range of iPhone models and accessories. We explain how MagSafe works and what it’s good for.