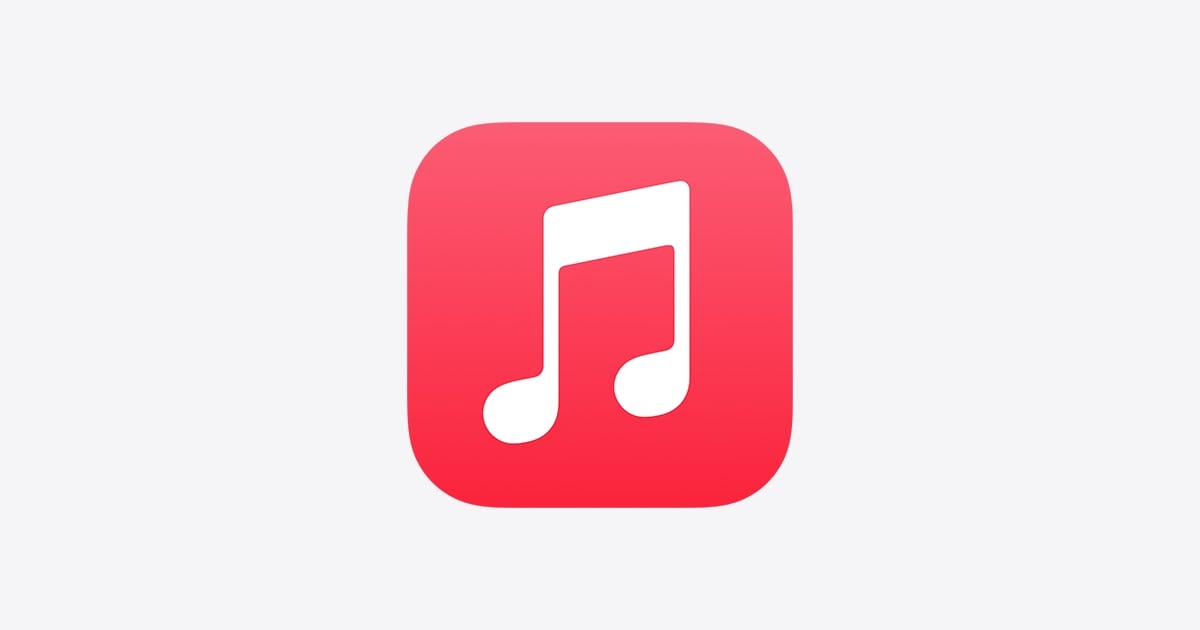 Apple Music could soon get a HiFi music streaming tier that will include support for Dolby Atmos, Dolby Audio, and ‘lossless’ audio, according to a new report. The report says that the new update to Apple Music will debut with iOS 14.6, which is currently under beta testing. A separate report claims that Apple Music HiFi support will be announced in the “coming weeks”, along with the third-generation AirPods. It is also being speculated that the new announcements could take place at WWDC 2021, which is scheduled for June.

A report by 9to5Mac claims that Apple is working on introducing a HiFi plan for Apple Music that could be introduced to subscribers with the release of iOS 14.6. The publication says that it has found a new code added to the Apple Music app in the first build of iOS 14.6 that specifically mentions “Dolby Atmos,” “Dolby Audio,” and “Lossless”. Up until now, Apple didn’t feature support for Dolby but only supported its internal HiFi audio codec ALAC.

HiFi files have less audio compression and thereby are capable of a better sound quality output. Spotify recently announced that it is also venturing into high-quality audio streaming with Spotify HiFi. It is speculated that Spotify will price the Spotify HiFi plan higher than its existing subscriptions.

A music site Hits Daily Double has cited sources to claim that Apple will introduce the HiFi streaming support for Apple Music along with third-generation AirPods in the coming weeks. But this contradicts analyst Ming-Chi Kuo’s claim that the new AirPods are likely to launch in Q3 2021.

The report also claims that Apple may offer the HiFi audio streaming support on Apple Music without increasing its subscription cost that starts at $9.99 per month for the individual tier in the US and Rs. 99 in India.