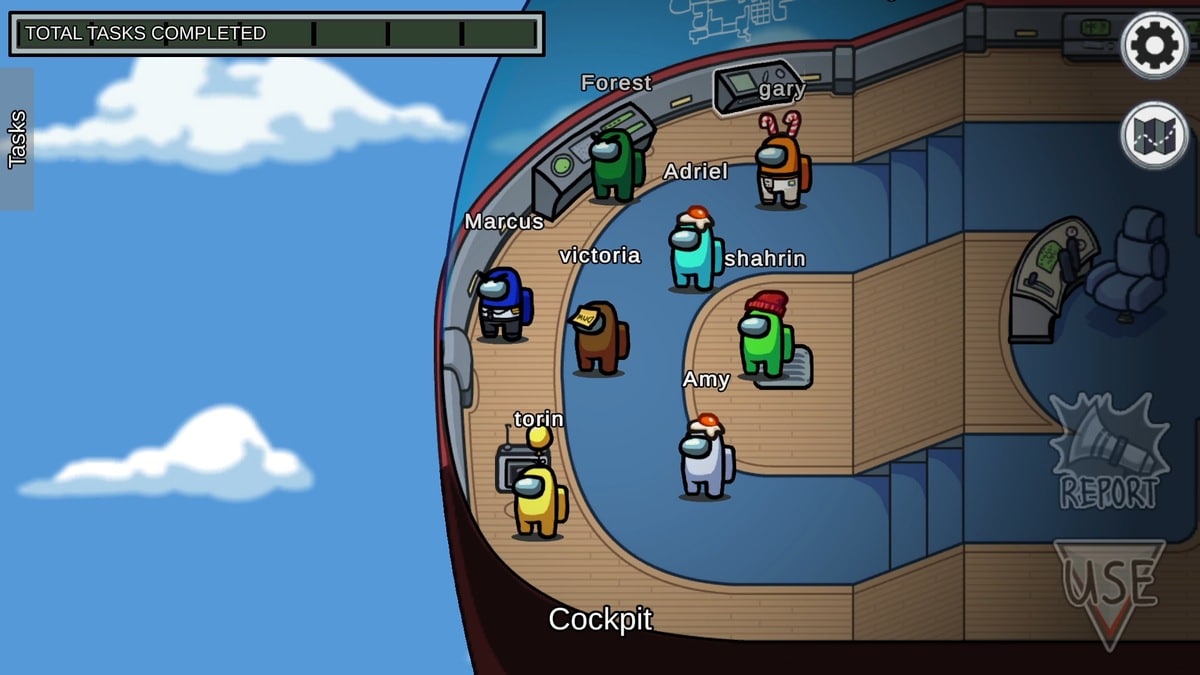 Among Us developer InnerSloth has released an update to its popular video game. The update will bring features like an enhanced art style, new meeting screen, new colours, along with various bug fixes and improvements. The developer also mentioned that it hasn’t fixed all the reported bugs yet and will continue to resolve them with upcoming updates to the game. Just this month, InnerSloth added an Airship map that is the fourth map in the game and also the biggest one yet.

InnerSloth announced the new features and improvements to Among Us through a blog post. The developer has fixed various bugs such as “Pink Blobs” where some Android and Chromebook users reported that their crewmate sprites appeared as pink rectangles. Other bug fixes include the addition of a background for Create Game screen on the airship map, authentication issues during login for mobile and PC users, re-addition of ping counter and other small text or font issues.

Among Us players now have the option to change their chat in Settings and change their name in the Account menu. InnerSloth has also fixed a bug for the Nintendo Switch that included allowing multiple users to log in to the same device among other bugs. The developer is also working to add support for Itch.io gaming platform for downloads.

One of the main new features include the addition of six new colours for player sprites. InnerSloth explained, “Considering all the colours we already have, it was actually kind of difficult to find colours that will automatically be visually distinct from all the other ones. But in terms of accessibility and colourblindness, we hope to move away from colours being the defining way people identify each other.”

Additionally, the developers have also added a bigger meeting screen as it plans to increase its lobby size to 15 players. One of the primary features that will affect both front end and back end equally is the updated art style that Among Us will adopt. The developer said that it won’t change the design of the game drastically but will make it easier for the back end in creating animations for the game.


Satvik Khare is a sub-editor at Gadgets 360. His proficiency lies in educating how technology makes life easier for everyone. Gadgets have always been a passion with him and he’s frequently found finding his way around new technologies. In his free time he loves tinkering with his car, participating in motorsports, and if the weather is bad, he can be found doing laps on Forza Horizon on his Xbox or reading a nice piece of fiction. He can be reached through his Twitter
…More

Apple M1 Successor to Debut in July, Could Be Called M2 or M1X: Report