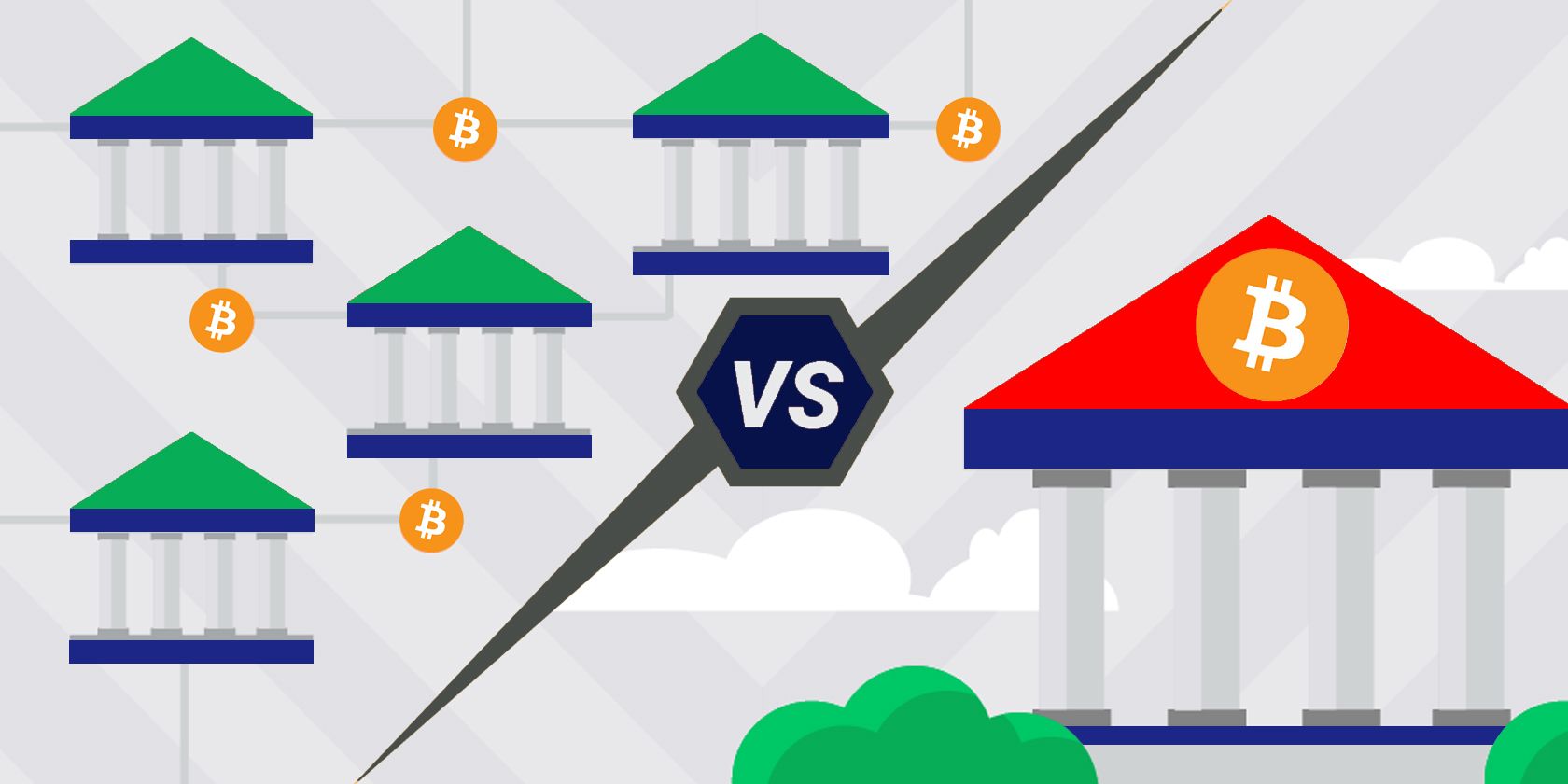 Cryptocurrency trading has become increasingly popular in recent years, culminating in the asset class reaching a valuation of $2 trillion.

Considering that most digital currencies, including Bitcoin and Ethereum, pride themselves upon being decentralized, it’s surprising that their trading ecosystems are anything but that.

The vast majority of cryptocurrency trading today takes place on centralized exchanges. These platforms commonly involve intermediaries, third parties, and authorities, which are intentionally absent in any decentralized cryptocurrency.

But not for long! Decentralized exchanges propose a future devoid of singular, monolithic organizations that approve or deny your trading privileges.

How Does a Decentralized Exchange Work?

At their core, decentralized exchanges use smart contracts to ensure two parties engaged in a trade fulfill the conditions of their agreement.

Like the title suggests, a smart contract is a digital, blockchain-based contract that automatically verifies and executes an agreement. In the context of a decentralized exchange, a smart contract is typically used to hold traders’ funds in a temporary escrow to ensure that they both uphold the terms of the trade.

Smart contracts do not involve any form of human intervention, making them perfectly suited for tasks that typically attract malicious activity or fraud. Using a smart contract enables decentralized exchanges to function even in the absence of intermediaries.

Since smart contracts live on a cryptocurrency network, decentralized exchanges experience virtually no downtime. The data relating to each trade is also recorded permanently on the blockchain—guaranteeing absolute transparency.

This is an important distinction because the vast majority of exchanges require you to deposit your assets with them before trading. In other words, you are trusting the exchange to safeguard your holdings and uphold the terms of a trade.

In the event that a centralized exchange suffers a security breach, user assets are an easy target for the attacker. An exchange finding itself compromised is not a hypothetical or unprecedented situation either.

Dozens of exchanges have fallen victim to massive hacks and breaches over the past few years alone. Since cryptocurrency transactions are final in nature, an exchange can do very little to retrieve lost or stolen funds.

Perhaps the single largest exchange to suffer a hack was Mt. Gox in 2014. At the time, the exchange single-handedly accounted for 70 percent of global Bitcoin trades—making it the largest intermediary in the cryptocurrency industry.

In March 2014, the exchange filed for bankruptcy, claiming that it had become insolvent after hackers infiltrated their wallets and made away with $460 million worth of cryptocurrency.

You Keep Control of Your Crypto Using a Decentralized Exchange

While the trade and order matching processes at most centralized exchanges are proprietary, the opposite is true for most decentralized ones.

Uniswap, one of the most popular decentralized exchanges, is open source, meaning its code is publicly auditable. Any vulnerabilities found in the order matching process can be quickly detected by the cryptocurrency community at large and eventually fixed.

Centralized entities, including the likes of Coinbase and Kraken, are structured as a company with the goal of turning a profit.

They achieve this by charging fees at almost every step of the trading process, including fiat deposits, cryptocurrency withdrawals, and while placing buy/sell orders. While casual investors may remain oblivious to these charges, a 1 percent reduction in profits can end up being significant for frequent traders.

Decentralized exchanges, however, make it a point to keep trading fees as close to zero as possible. Uniswap, for example, proclaims it “functions as a public good” and does not charge a platform fee.

Like any financial institution, centralized exchanges are legally required to comply with local laws and regulations. This is why exchanges typically require you to submit personal and tax-related documents to sign up for an account.

Collecting this information is mandatory under Know Your Customer (KYC) and Anti-Money Laundering (AML) laws.

Luckily, decentralized exchanges are insulated from KYC/AML compliance requirements. A DEX can be accessed and used by anyone with an internet connection, anywhere in the world. The absence of a central authority or entity means that governments have no way to force decentralized exchanges to adopt user identification measures.

Decentralized Exchanges: What Are the Downsides?

Decentralized exchanges offer an unprecedented level of freedom and flexibility in contrast to traditional exchanges.

However, a few factors may limit their adoption and appeal to a wide range of users. Chief among them is the lack of liquidity at most major DEX platforms.

Since every trade is peer-to-peer, an exchange may simply not have enough users willing to trade an asset of your choice or at the price you want to trade at. In the context of centralized platforms, this is seldom a problem because the liquidity is paid for by the exchange’s owner.

Slow trade settlement times could also be a potential negative for decentralized exchanges in the eyes of some traders. Since trades are peer-to-peer, it can easily take several minutes for transfers to finalize and appear on a blockchain.

Decentralized Cryptocurrency Exchanges Are the Future

Over time, however, innovations in the cryptocurrency and Decentralized Finance space will likely alleviate these issues. Until then, DEX platforms can already offer meaningful privacy and security benefits while using them to trade cryptocurrency.

How I Created NFT Art and What Happened Next

Creating NFT art looks like an exciting opportunity, but can it really deliver the returns you’re expecting?

Rahul Nambiampurath started his career as an accountant but has now transitioned into working full-time in the tech space. He is an ardent fan of decentralized and open source technologies. When he’s not writing, he’s usually busy making wine, tinkering with his android device, or hiking some mountains.