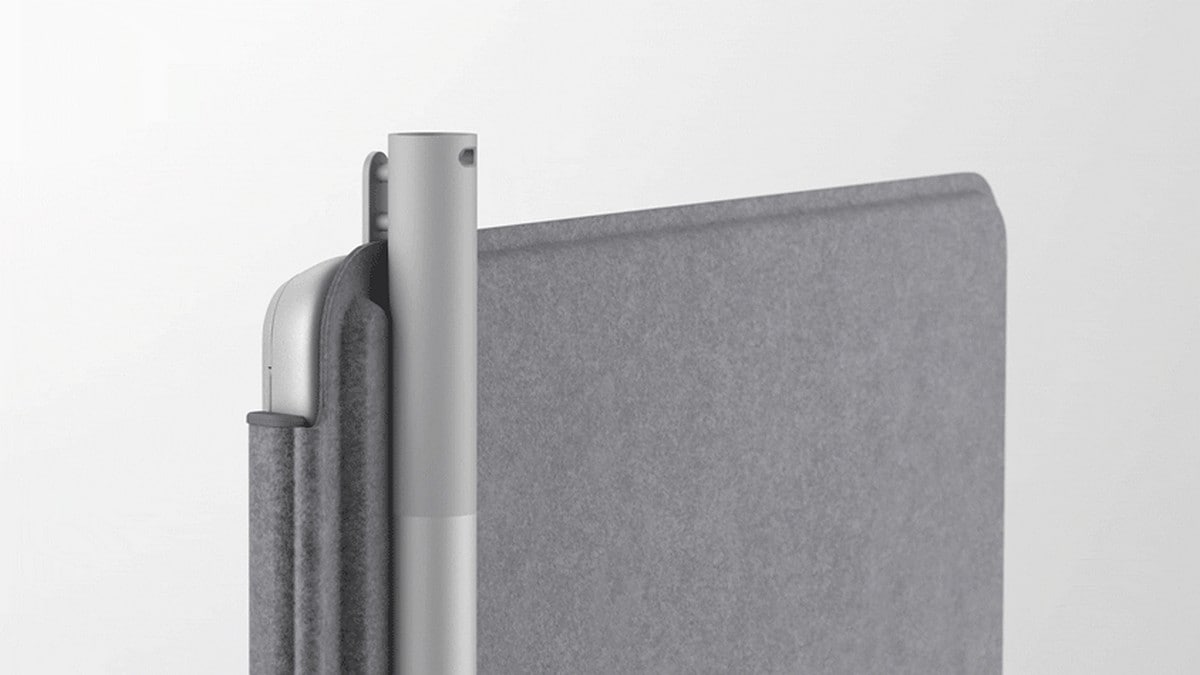 Microsoft Classroom Pen 2 has been introduced as the successor to the original Classroom Pen launched in 2019. It is a digital pen that has been optimised to use with the Microsoft Surface Go and Surface Pro laptops and, as the name suggests, it is targeted towards students. The company has not mentioned if, like its predecessor, the new digital pen can be used with other, non-Surface Windows laptops that support Microsoft Pen Protocol (MPP). Microsoft says that it’s pushing towards a digital ink future and has cited studies that show that an average school uses about 50 reams of paper, which is about 2.5 trees per teacher for a 100-teacher school every year.

Microsoft has not shared any information on international availability for the Classroom Pen 2 yet.

Microsoft says the Classroom Pen 2 has been optimised for its Surface Go and Surface Pro laptops, and comes with an improved design and a durable and replaceable pen tip. There is a tether slot on the Classroom Pen 2 and the clip of the pen also attaches to Surface Type Covers so you have a place to store the pen when not in use. Microsoft has not shared if there will be multiple colour options of the Classroom Pen 2 as only a single Silver option has been introduced at launch. The digital pen is shaped like a regular Surface Pen and has two buttons on it. Microsoft has also not shared details about its battery life or pressure sensitivity which, given the cost, is not likely to be on par with the Surface Pen.


Vineet Washington writes about gaming, smartphones, audio devices, and new technologies for Gadgets 360, out of Delhi. Vineet is a Senior Sub-editor for Gadgets 360, and has frequently written about gaming on all platforms and new developments in the world of smartphones. In his free time, Vineet likes to play video games, make clay models, play the guitar, watch sketch-comedy, and anime. Vineet is available on vineetw@ndtv.com, so please send in your leads and tips.
More

Bitcoin Sinks Below $50,000 as Cryptocurrencies Stumble Over Biden Tax Plans