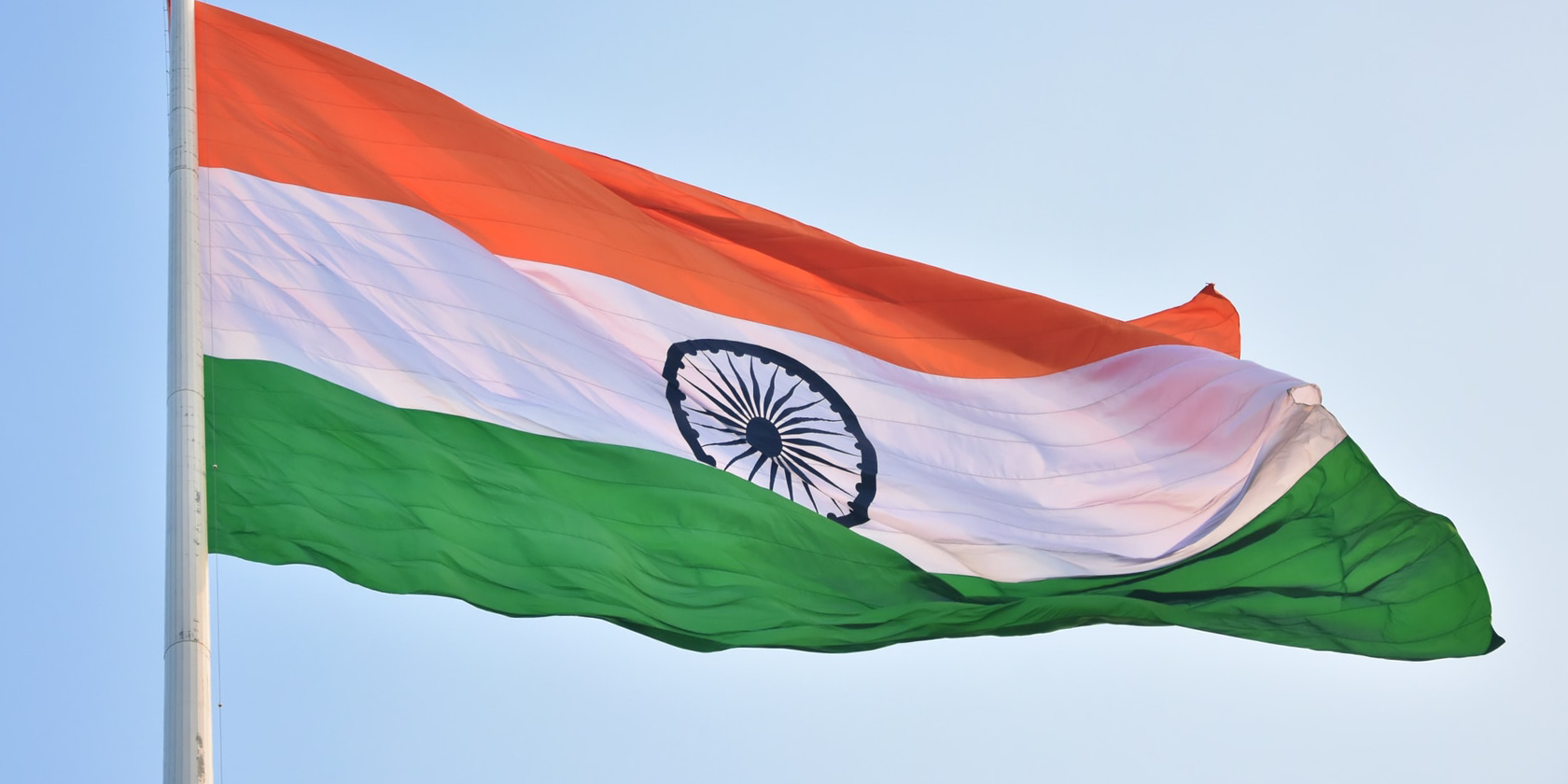 The second wave of coronavirus in India is absolutely devastating. In an attempt to shine a light on the unfortunate circumstances, users have taken to Twitter to describe their personal experiences and express their opinions on how the government is handling it.

Unfortunately, it would appear the government doesn’t want those comments to be seen.

In a story broken by Indian tech news site MediaNama, Twitter has removed 52 tweets at the request of the Government of India. Most of the tweets in question were criticisms of how the government is currently handling India’s second wave of COVID-19 cases.

MediaNama has seen public disclosures of the orders made available by Twitter to the Lumen Database. Lumen Database receives and publishes disclosures from private entities, including social media companies, of legal takedown notices they get from governments and private entities all over the world. (…) Such orders are typically sent by the Ministry of Electronics & Information Technology (MEITY).

A Twitter spokesperson has said that when the company receives a valid legal request, it gets reviewed under both the Twitter Rules and local law.

“In all cases, we notify the account holder directly so they’re aware that we’ve received a legal order pertaining to the account,” the spokesperson continued.

And that does seem to be true. A Twitter user by the name of Pieter Friedrich (@FrieidrichPieter) shared a screenshot of the email he received after sharing his negative opinion of the current regime of prime minister Narendra Modi.

Twitter explained that it received official correspondence from the Indian government claiming that his tweet was “in violation of India’s Information Technology Act, 2000.” The tweet can still be viewed at the time of writing, but Twitter warns that the service may be obligated to take action in the future.

Unfortunately, this isn’t the first time that Twitter has bent to the will of the Government of India. Recently, the platform suspended 250 accounts related to

If you want to learn more about how Twitter handles the legal requests it receives, check out the Legal Request FAQs. All the legal requests that Twitter receives are detailed in its biannual Transparency Report, while requests to withhold content are published on the Lumen Database.

What Does Having a Blue Tick on Twitter Actually Mean?

If you see an account with a blue tick on Twitter, it’s verified. Here’s what that means and the benefits of the status.