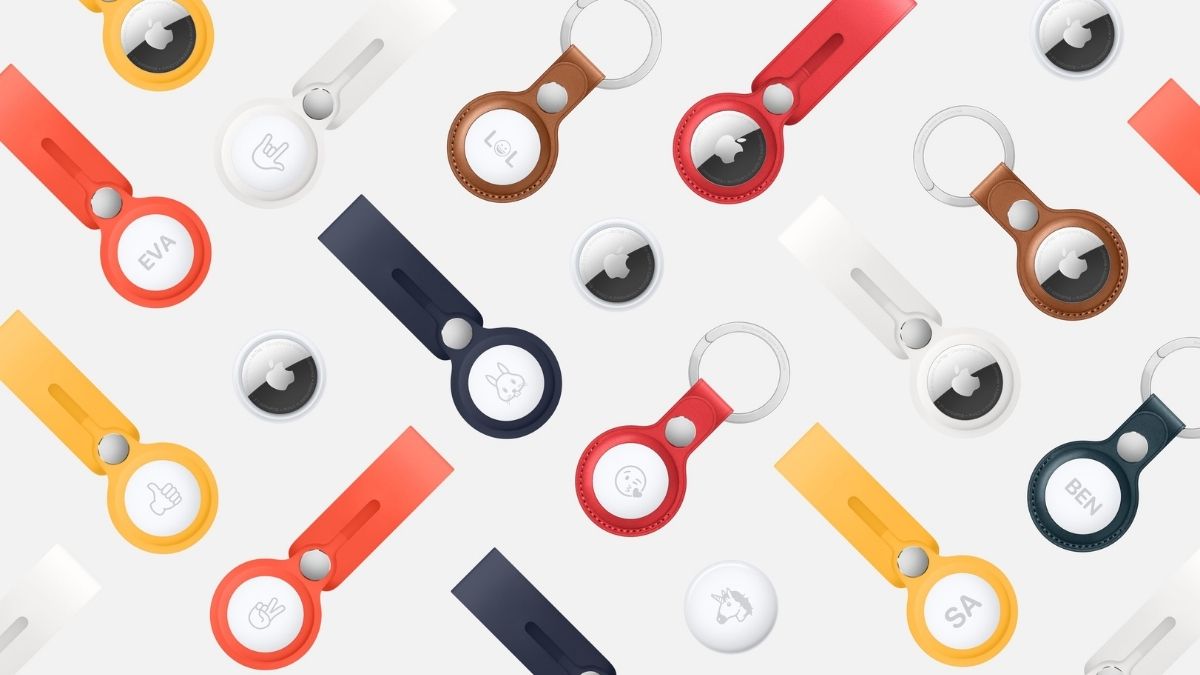 At its latest Spring loaded event, Apple officially took the wraps off its first item tracking device called AirTag. This small round-shaped device can be stuck onto items like backpack, wallet, keys, laptop, headphones, luggage and can help you find your lost things through Apple’s built-in Find My app. It works similar to Tile and Samsung’s SmartTag Bluetooth trackers, but the biggest downside is that it cannot be used with Android devices — kind of. Here’s everything you need to know about how the AirTag tracking device can be used, how it’ll be used with non-iOS devices, and everything else you need to know about the new product.

Who can use AirTag

AirTag is an iPhone accessory, so you require an iPhone or iPod Touch to use it. It has IP67 water and dust-resistant rating and a built-in speaker that plays sounds when the item it is attached to goes missing. Besides this, it features a removable cover that makes it easy to replace the battery. You can assign AirTag to any of your items and name it with a default like “Keys” or “Jacket,” or provide a custom name of your choice.

How much does it cost

AirTag is priced at Rs. 3,190 for a single piece and Rs. 10,999 for a pack of four in India. You can pre-order it starting April 23, 5:30 pm onwards via Apple online store. If you wish to get your AirTag personalized with some text or an emoji, you can get it for free when buying it online or offline. Apple is also offering a wide range of AirTag accessories, including the Polyurethane Loop and the Leather Loop and Leather Key Ring to safely attach the AirTag to items. But these straps have to be purchased separately.

How to use it

It’s quite easy to use and set up AirTag based on what Apple has revealed so far. You just need to bring it close to your iPhone and it will automatically connect. You can then assign AirTag to an item, and it will appear in the items tab in the Find My app on your iPhone. Apple will then show you the current or last location of the AirTag on the map. If you misplaced your item and it is within Bluetooth range, you can use the Find My app to play a sound from the AirTag to help locate it. But, if AirTag is separated from its owner and out of Bluetooth range, the Find My network can help track it down.

The tech giant says the Find My network can detect Bluetooth signals from a lost AirTag and relay the location back to its owner privately. So, if you lose your item or accidentally leave it somewhere and it has AirTag attached to it, then you can easily locate it using the Find My app and follow the directions to track it down.

According to Apple, its AirTag tracking devices will work with Android — just not in the same way. AirTag devices have a ‘lost’ mode, and you can activate this from your iPhone in case you can’t find your AirTag. If an AirTag is in lost mode and someone else finds it, then they can hold it up to an NFC-enabled Android phone and get details on how to contact you. This is only possible if the lost mode is enabled, so you don’t have to worry about people randomly grabbing your address and other contact details. Android users can’t use an AirTag themselves though but will have to use competing products like the Samsung Galaxy Smart Tag+, or the Tile tracker instead.

For more tutorials, visit our How To section.

Is OnePlus 9R old wine in a new bottle — or something more? We discussed this on Orbital, the Gadgets 360 podcast. Later (starting at 23:00), we talk about the new OnePlus Watch. Orbital is available on Apple Podcasts, Google Podcasts, Spotify, and wherever you get your podcasts.

Google Assistant Could Be Soon Summoned With Power Button in Android Phones
Snapchat Announces New Snap Originals for Its Gen Z Userbase
What Is Desktop as a Service (DaaS)?
What Makes Samsung’s Crystal 4K Better than Normal 4K TVs?
How Do Old Nokia Cell Phones Work and Why Are They Becoming Popular Again?