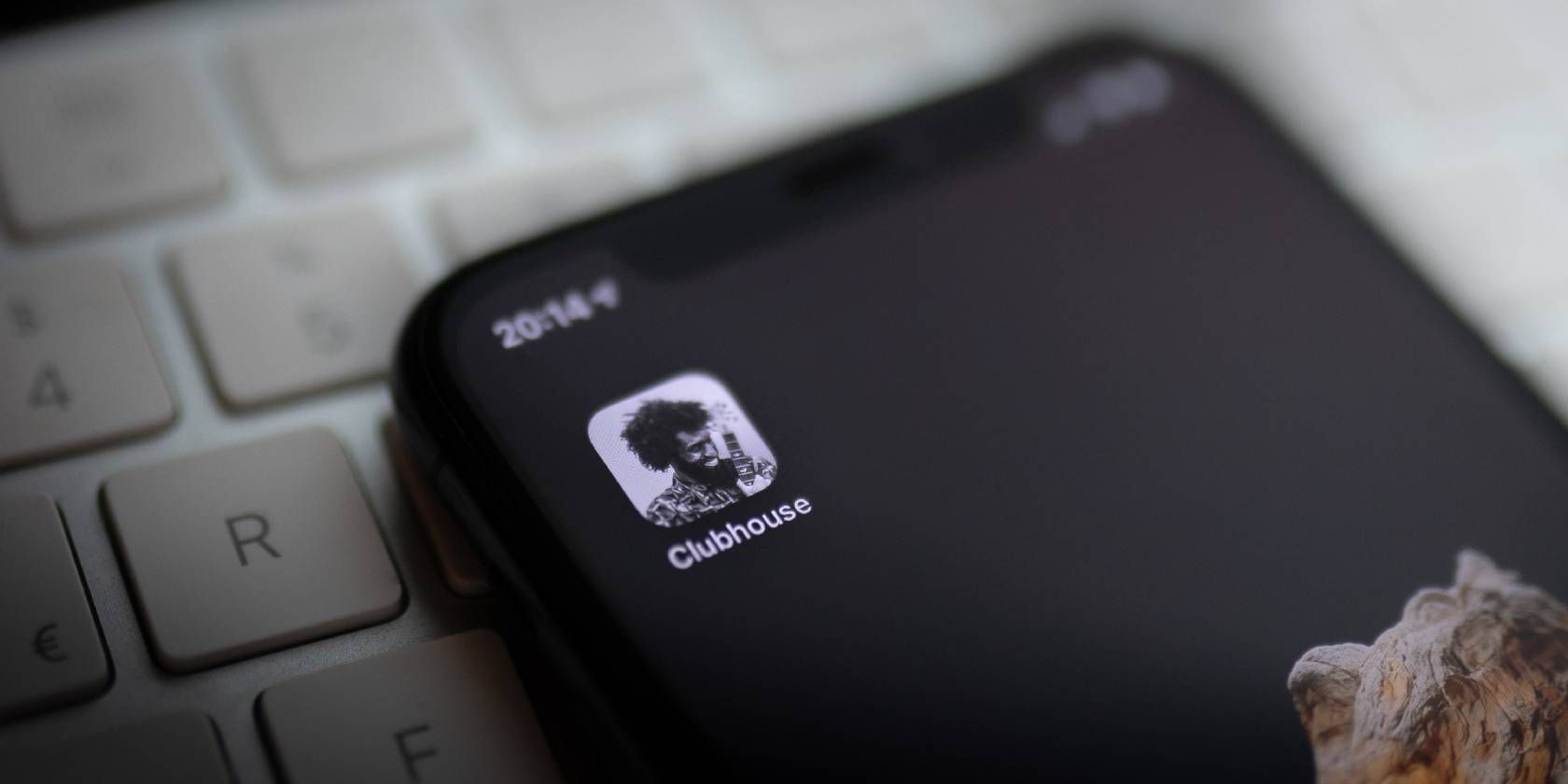 Clubhouse has been one of the biggest social media success stories of 2021. Despite having a limited audience, the app has gained over 10 million downloads and enjoyed what has seemed like endless growth.

But many of the world’s biggest tech companies are working on alternatives to the platform.

Despite its success, Clubhouse still has a lot of weak points. So, will the rise of alternatives and clones spell its end? Or will the platform flourish in the face of competition? This article will answer both questions.

Who Has Been Working on Clubhouse Clones?

In February 2021, various media outlets reported that Facebook has plans for a Clubhouse alternative.

Beyond buying Instagram and WhatsApp, Facebook has a track record of developing similar social media platform clones. In December 2020, Collab was launched as a TikTok alternative on iOS. And in 2017, it launched Stories—a feature based on Snapchat.

Meanwhile, messaging app Telegram is launching Voice Chats 2.0. The company made the announcement in March 2021, saying the update will allow users to hold discussions in front of an unlimited number of users.

Recent reports also indicate that Instagram is planning a Clubhouse clone. The same is true for LinkedIn’s live audio rooms, while Spotify will launch a Clubhouse competitor after aquiring Betty Labs, the creators of a live audio app called Locker Room.

With so many companies looking to take down Clubhouse, the platform’s future is far from an easy ride.

Arguably the biggest problem with Clubhouse is its exclusivity. While an Android version is in the works, the platform has only been available on iOS devices.

On the other hand, Facebook, LinkedIn, Instagram, and Telegram are compatible with both iPhones and Android smartphones.

Further feeding the exclusive feeling around Clubhouse is how it is invite-only. While anyone can download the app, you can only use it if an existing member invites you. In comparison, the clones in development will be open to users with an account on their respective platforms.

Clubhouse has also attracted an unwelcome spotlight when it comes to security. In February 2021, the company announced intentions to up its security game. This followed reports of a user who scraped Clubhouse conversations and streamed them on their website.

Before this security breach, Clubhouse was identified by the Stanford Internet Observatory (SIO) as also having possible gaps where China’s government could overhear conversations.

By Chinese law, any content allowed into the country is eligible for review from the government—if they perceive it to be a threat to national security.

What Works in Clubhouse’s Favor

Clubhouse’s data concerns might work as a reason for people to use Telegram’s alternative. But for some of the other clones, that probably won’t be the case.

Arguments opposing the decline of Clubhouse will point to Facebook and WhatsApp. In recent years, both platforms have been in the news for data and privacy concerns more than once. But they continue to succeed.

Related: Which Clubhouse Clone Is Most Likely to Succeed?

Another critical difference between Clubhouse and its competitors is its niche. For users, this clear specialty might be a decisive factor.

The platform is known for audio chats, whereas LinkedIn is known for professionals, and Spotify has built a strong presence in music and podcast streaming.

In fact, we can point to Spotify as an example of a company thriving in the face of competition. Despite the existence of Apple Music, Amazon Music, and numerous other alternatives, it remains one of the big-hitters in its niche.

What Do You Think the Future Holds for Clubhouse?

To reach the next level, Clubhouse will compete with big-name alternatives. But its founders likely knew that would become the case at some point.

The app must show that it has dealt with privacy concerns. However, other social platforms are facing the same battle.

Beyond its Android rollout, Clubhouse’s success will depend on how it can innovate and keep ahead of those coming for its throne.

Danny has been writing ever since he had a poem published nationally in his native Britain at the age of 10. Now based in Copenhagen, Denmark, he is also a keen photographer.