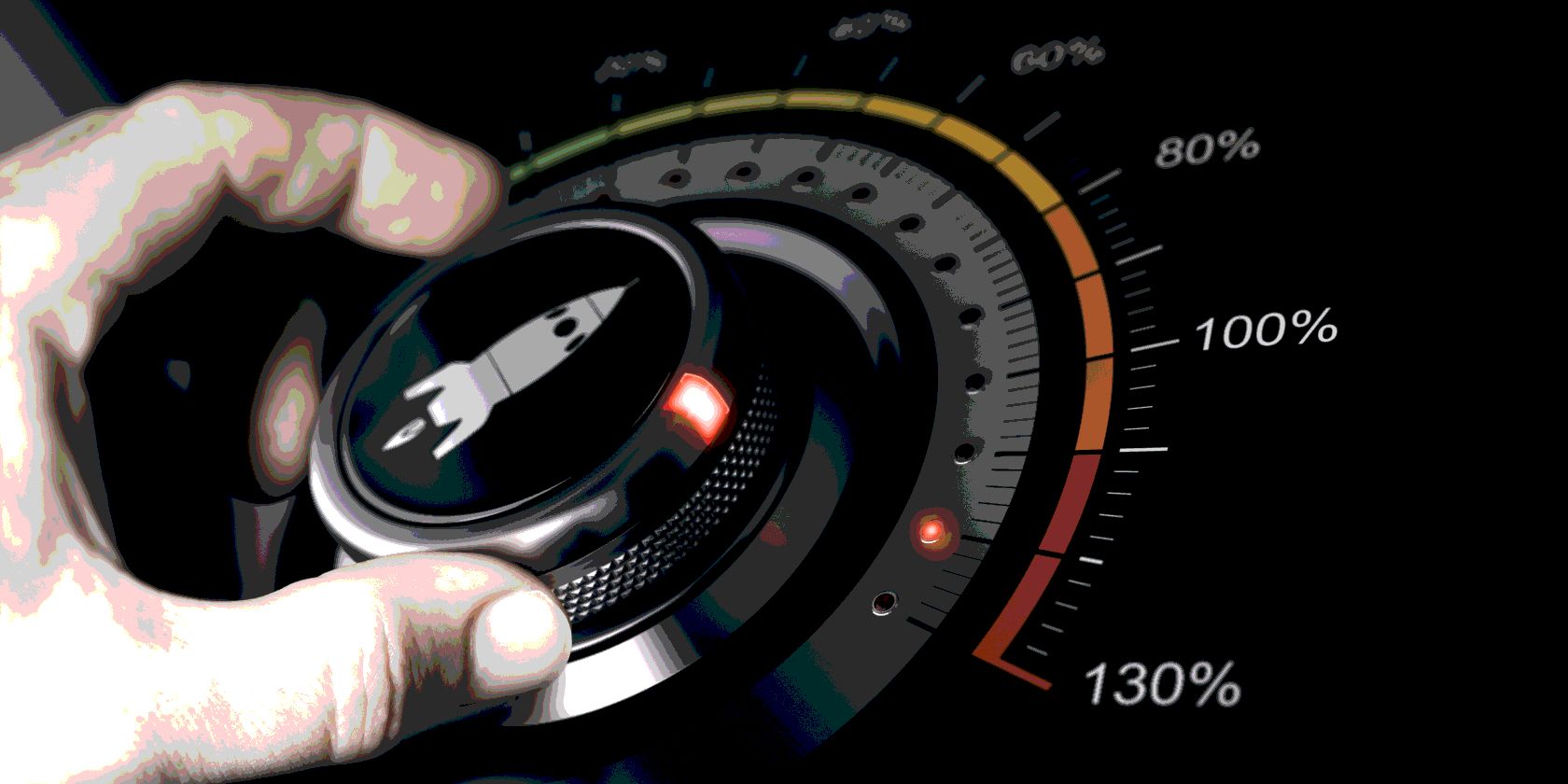 If you’ve landed on this article, you probably already know what GPU overclocking is and how you can take advantage of this technique to boost your gaming performance.

This article isn’t exploring the concept of overclocking itself. Instead, here is a list of the best GPU overclocking apps to help you overclock your graphics card.

MSI Afterburner is by far the most popular GPU overclocking software available in the market. It’s very reliable and works with non-MSI graphics cards as well.

It’s a free piece of software with a wide range of features (mainly the GPU overclocking) and a custom fan profile for a perfect balance of performance and cooling.

You can use RivaTuner, the second most popular GPU overclocking app, to tweak and manage your system’s RAM, fan speed, and performance. You can use it with most Nvidia GPUs and a limited number of AMD graphics cards.

It may not be as visually appealing as MSI Afterburner or EVGA Precision, but it’s a very capable and powerful GPU overclocking software that you can rely on.

NVIDIA Inspector, as the name suggests, is solely for the Nvidia GPUs. With it, you can overclock your GPU and check your graphics card info, as it tells you most of the technical information you need to know about your GPU.

Its simple user interface allows you to overclock your Nvidia GPU with ease. You can use NVIDIA Inspector to set custom targets for fan speed, GPU voltage, power, and temperature for a better overclock.

Next up, we have a feature-rich GPU overclocking software from EVGA, called EVGA Precision X.

It allows you to overclock your graphics card and your memory, along with other advanced features, including voltage adjustment, performance graph curves, fan control, automatic tuning, custom profiles, and hotkeys.

Next on the list is ASUS GPU Tweak, which resembles MSI Afterburner in terms of the user interface. Along with its main feature of overclocking your GPU, you can use it to overclock your memory and control voltage and fan speed.

If you prefer, you can also set your fan speed manually in its auto mode.

Related: How to Overclock a GPU in Windows 10 Using ASUS GPU Tweak II

Next up, we have an advanced GPU overclocking software primarily for Nvidia GPUs, called ZOTAC FireStorm. Its new and improved user interface and features now support multiple graphics cards in SLI configuration.

Not only can you use it to overclock your graphics card, but it also gives you the ability to overclock your memory, adjust voltage and fan speed. It also offers custom profiles, BIOS save, and hardware monitoring reports.

Next on our list of best GPU overclocking tools is SAPPHIRE TriXX. It is mainly for the AMD graphics cards, and the user interface is nice and friendly, allowing you to overclock your AMD GPUs easily.

You can overclock your memory, adjust the fan speed, and see info about your GPU along with overclocking your graphics card. Additionally, you also get the option to monitor your hardware and control the voltage for a more precise GPU overclock.

ATI Tray Tool is mainly for AMD’s ATI graphics cards, allowing you to overclock your GPU as it sits quietly in the background without annoying you with notification popups.

With its “tweaker” feature, you get automatic GPU overclocking, or you can use it to tweak multiple components of your computer for more precise control over your performance.

It also comes with a pre-application feature allowing you to overclock figures against different preset profiles. Additionally, you get access to OpenGL overclocking settings and Direct3D settings.

If you want to overclock a more high-end GPU from their AORUS lineup, download Gigabyte’s AORUS Graphics Engine Software.

ThunderMaster is a feature-rich and powerful GPU overclocking software from Palit. You can use it to overclock your graphics card, memory clock speed, and adjust voltage settings and fan speed.

Additionally, it also shows you information about your graphics card and offers fan speed curves, custom profiles, and VBIOS loading.

Here are some frequently asked questions about GPU overclocking and their answers.

GPU overclocking can increase your operating temperatures, putting more stress on your GPU. But, do not worry, because the worst that can happen is maybe a crash, freeze, or a blue or black screen, which is easily fixable with a simple restart of your computer.

This is usually a sign that you went overboard in overclocking your GPU, so pulling back the clock speed a notch should fix this up. Most modern GPUs will cut out before anything truly awful happens.

Please note that this is general advice and MakeUseOf is not responsible for any hardware damage that comes from overclocking. Always research your specific GPU specs and limits before overclocking.

Yes, GPU overclocking can give you a 10-15 percent gaming performance boost. But, it may not be stable at all times, and your GPU may throttle down because of the increased temperatures if you don’t have a good cooling system in place.

Related: How to Prevent Computer Overheating and Keep Your PC Cool

Is Overclocking a GPU Difficult?

As with most things, it doesn’t have to be, so long as you take your time and watch or read some tutorials first. The following video is a handy guide on the basics of overclocking. Give it a watch, then consider the tools listed in the article above.

These are some of the best GPU overclocking tools on the market right now, covering both Nvidia and AMD graphics processing units. Most GPUs from the very latest generations, the Nvidia 30-series and AMD 6000 series, don’t require overclocking. They’re already incredibly powerful bits of hardware.

As ever, proceed with caution, and good luck!

10 Ways to Improve Gaming Performance on Your Laptop

Want improved laptop gaming performance? Here’s how to improve laptop performance and ensure you can easily run the games you want.

Umar has been a tech enthusiast ever since he can remember! He binge-watches youtube videos about technology in his spare time. He talks about laptops on his blog Laptopar, feel free to check it out!