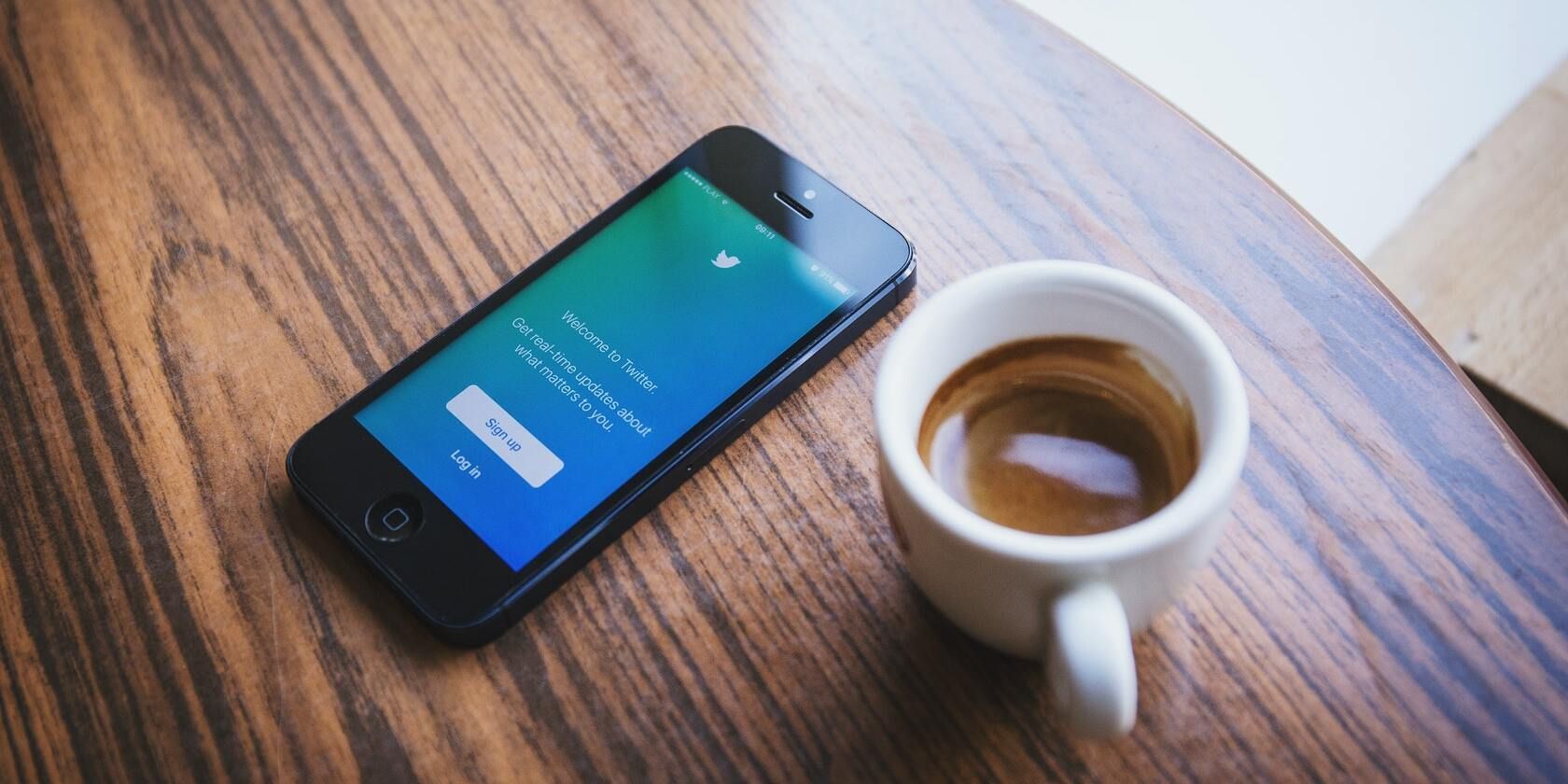 Periscope, a service that played a major role in catapulting mobile live streaming to the forefront, is shutting down for good. In December 2020, Twitter had announced its decision to close Periscope by March 2021.

Back in December 2020, via the Periscope Medium blog, Twitter stated that the “Periscope app is in an unsustainable maintenance-mode state.”

Citing rising costs and declining usage, Twitter said that it wasn’t possible for it to keep Periscope running in its current state. The company said it wouldn’t be “doing right” by the Periscope and Twitter community if the app was to stay live in its present condition.

This is it. Our final goodbye. Today is the last day the Periscope app will be available.

We leave you with our gratitude for all the creators and viewers who brighten the Periscope community. We hope to see you all live on Twitter.

Reiterating its belief in the future of live streaming, the company mentioned that all “core capabilities of Periscope” have been brought forward into the Twitter app.

This is with reference to the addition of a live broadcast feature added to Twitter in 2016 which greatly reduced the need for a dedicated live streaming app like Periscope.

The Periscope app has been removed from the iOS and Android app stores. Additionally, no new Periscope accounts can be created as the Periscope website is now in a read-only archive state.

What About Existing Periscope Users?

With regards to creators, Super Broadcasters have until April 30, 2021, to cash out their stars. Users who are eligible for being part of the Super Broadcaster program can no longer do so because new applications are not being accepted.

This means that such users, even if they received Super Hearts, can’t cash them out.

Twitter also explained that Periscope followers won’t automatically be transferred to Twitter. Furthermore, coins can no longer be used due to the discontinuation of the Super Broadcaster program.

Complete information regarding existing users can be found on the Twitter Help Center.

The Legacy of Periscope

Twitter purchased Periscope in 2015 following which the app quickly became an internet phenomenon.

At the time, its only competitor was Meerkat, but with Twitter’s help, Periscope became the undisputed king of mobile live streaming.

But the fall came equally fast as Facebook launched its own live streaming feature. This in combination with Twitter’sdecision to integrate live streaming within its app left little use for Periscope.

Nonetheless, Periscope will be deeply missed by everyone who used the service.

10 Tips to Build an Audience for Your Live Streaming Channel