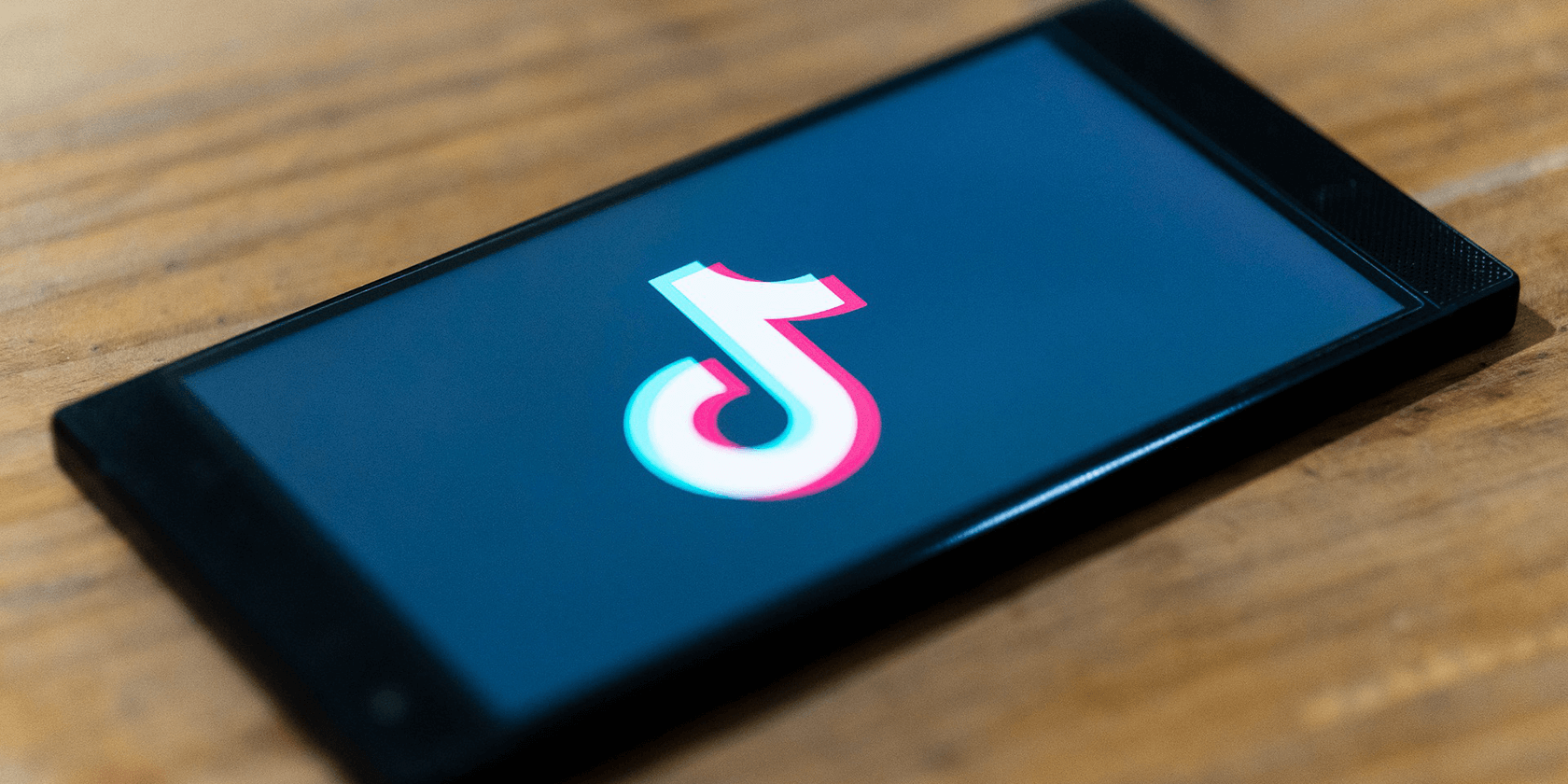 Have you ever come across a video on TikTok where the person is talking directly at you and making you a part of their imaginary conversation? In YouTube videos, creators usually talk to us as a part of a tutorial, or as they explore a phenomenon, but this is something different.

This specific trend on TikTok, called POV, is something unlike ones seen on most other apps. It makes the audience a part of the video.

But what is a TikTok POV video and how do you make one?

What Does POV Mean on TikTok?

So what is POV? POV stands for “point of view”. TikToker creators who make videos with the POV hashtag aim to showcase a situation that unfolds in real-time, where the viewer feels like they’re right there in the room, watching as it happens. It takes place from your point of view as the audience.

For example, a POV video can place you on the other end of a video call with your loud, nosey aunt. Another TikTok POV trend is where the creator is playing your boyfriend, picking you up for your date, or telling you how much they care.

While some POV videos deal with realistic, sometimes vulnerable scenarios, like talking to a friend, partner, or family member; others take a turn into the fantasy world. This genre can include historical characters, cosplay, mini-horror films, or elaborate skits.

There is little that POV videos have in common, other than the fact that they all involve the viewer. They can be used as a means of entertainment, a form of expression, or a way to convey information or criticism.

Why Should You Create a TikTok POV?

There are several methods to get more likes on TikTok if you’re not famous. However, the most important thing to remember is to engage your audience. And this is exactly where POVs come in.

Since these types of videos pull the viewer right into the scene, it’s hard not to feel engaged. With a POV TikTok video, you can speak to your audience on a personal level, which may make them much more inclined to like and share your videos.

The more people interact with your content, the higher are your chances of appearing on others’ FYP, and in turn, gaining even more traction for your videos. It’s also worth understanding what the FYP means on TikTok, to create videos for your specific audience.

Even if you’re just on TikTok for fun, POV is a great format through which to express your creativity and personality. It allows you the freedom to create high-quality videos, with a full storyline and a unique perspective.

How to Create a Great POV Video on TikTok

As we’ve mentioned, this genre of videos on the app is incredibly versatile. So when you try to come up with ideas for a new POV, the sky’s the limit. You can browse the POV hashtag to try and get inspired, or base your idea on a trending sound.

Before You Start Shooting

Before you press the record button, you should do some planning. First, decide the tone of the video. Will this be something sad? Something funny? Informative? That will help you adjust your clothing, makeup, and lighting accordingly. Remember that you want the viewer to be immersed right away.

Then, think about the length of the video. A short scenario (such as the boyfriend POV discussed earlier) may only need 15 seconds, while a storyline is best told in 60 seconds.

If you plan the idea and its different scenes down on paper (or your notes app), it will reduce the amount of time it takes to film. Additionally, it’s great to have the dialogue written down, as you can later add it as text to the TikTok video, instead of saying it out loud, as some POV videos tend to do.

Practice a few times with the sounds before you do your first take. This is even more important when you produce a lip sync video, as there’s nothing more annoying than someone lip-syncing without the confidence needed to pull it off.

When you do start to film, zoom the camera right in, don’t be shy. Think about the perspective of the viewer. If they are supposed to be you right across from you, then the camera should be just as close. Or maybe, they are meant to be above or underneath. Thinking of these angles can help develop interesting and surprising content.

Adding text to the clip is not just good in cases that you don’t want to say the script out loud. Many users actually watch videos without sounds, so adding closed captions can help you get more exposure. Captions also make your videos more accessible.

There are also filters and effects that can help add more layers and depth to the storyline. For instance, if you film it by yourself, you can use the Trio effect to create a crowd. If you want to transport yourself to another location, you can use the Green Screen filter.

However, it’s important to remember that the best part about POV videos is that they can connect with the viewer on a personal level. So sometimes, less is more to make them feel really engaged.

Once you’re ready to post your video, start the caption with #pov and then describe what the video is about. For example: “#pov your mom asks you what her password is, even though she never told you and you didn’t open her account”.

The caption can sometimes be the most important part of the video. As the viewer is often thrown into the situation without any context, the caption will make sure they understand what’s happening and that they don’t miss the point (or joke) altogether.

POV Is Here to Stay

A lot of things on TikTok may feel like fleeting trends that are here one day and gone the other. This is not the case with the POV TikTok video, which has been around since the creation of the app and has only grown bigger.

So if this type of video is fun for you to make and you find it interesting, it’s a great way for you to grow your audience. But if you find that the POV format is simply not your thing, there are plenty of other ones to choose from.

How to Make a TikTok Video in 7 Easy Steps

Tal Imagor has been a freelance Journalist and Content Writer for over 10 years, writing anything from newsletters to deep-dive feature articles. She’s passionate writing about promoting sustainability, diversity and inclusion, especially within the tech environment.