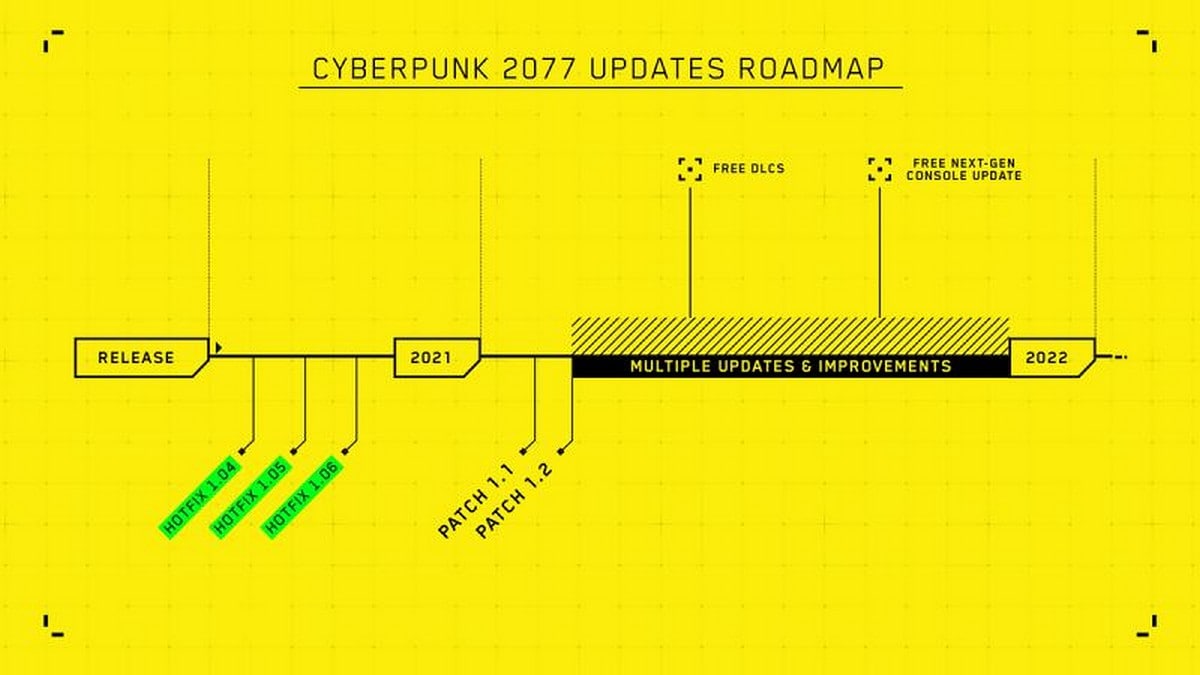 Cyberpunk 2077 developer CD Projekt Red has issued a public apology for the less-than-desirable performance of the game, especially on consoles. Co-founder of CD Projekt, Marcin Iwinski, shared some insights on the development of the game and the company’s moto of “honest and direct communication” with gamers through a video posted on YouTube on the Cyberpunk 2077 channel. Iwinski also shared a roadmap for the upcoming patches and said that the first patch will be released within 10 days.

In the video titled “Cyberpunk 2077 — Our Commitment to Quality”, Iwinski acknowledged that the console version of Cyberpunk 2077 did not meet the desired quality standards. “I, and the entire leadership team are deeply sorry for this and this video is me publically [sic] owning up to that. Please don’t fault any of our teams for what happened. They all are incredibly talented and hardworking,” he said. The co-founder of CD Projekt added that the final call to release the game was taken by him and the board members.

“Although, believe me, we never ever intended for anything like this to happen. I assure you that we will do our best to regain your trust,” Iwinski stated.

He went on to explain how the team decided to first make Cyberpunk 2077 “epic on PC” and then adjust it for consoles. He said that while things at first did not look very difficult, the developers had underestimated the challenges that would arise from the gap in hardware of PCs and old-generation consoles. He also mentioned that their testing of the game did not show a lot of the issues that players experienced while playing, and that COVID-19 related restrictions forced the team to work from home made matters worse.

Talking about the future of the game, Iwinski shared there will be several patches coming to the game regularly in varied sizes. He said that the first update – Patch 1.1 – will be released within 10 days followed by another “more significant” update in the coming weeks. The free DLCs that were initially planned to release right after the launch will now be released after Patch 1.2. The exact dates for these patches were not shared.

PlayStation 5 and Xbox Series X players who have been playing the game with backward compatibility can expect free next-gen update this year in the second half. The company shared more details on the status of the game on consoles through an FAQ on its website.

Our PlayStation 4 review and Xbox Series X review of the Cyberpunk 2077 compares how the game fares on old-gen vs next-gen consoles.