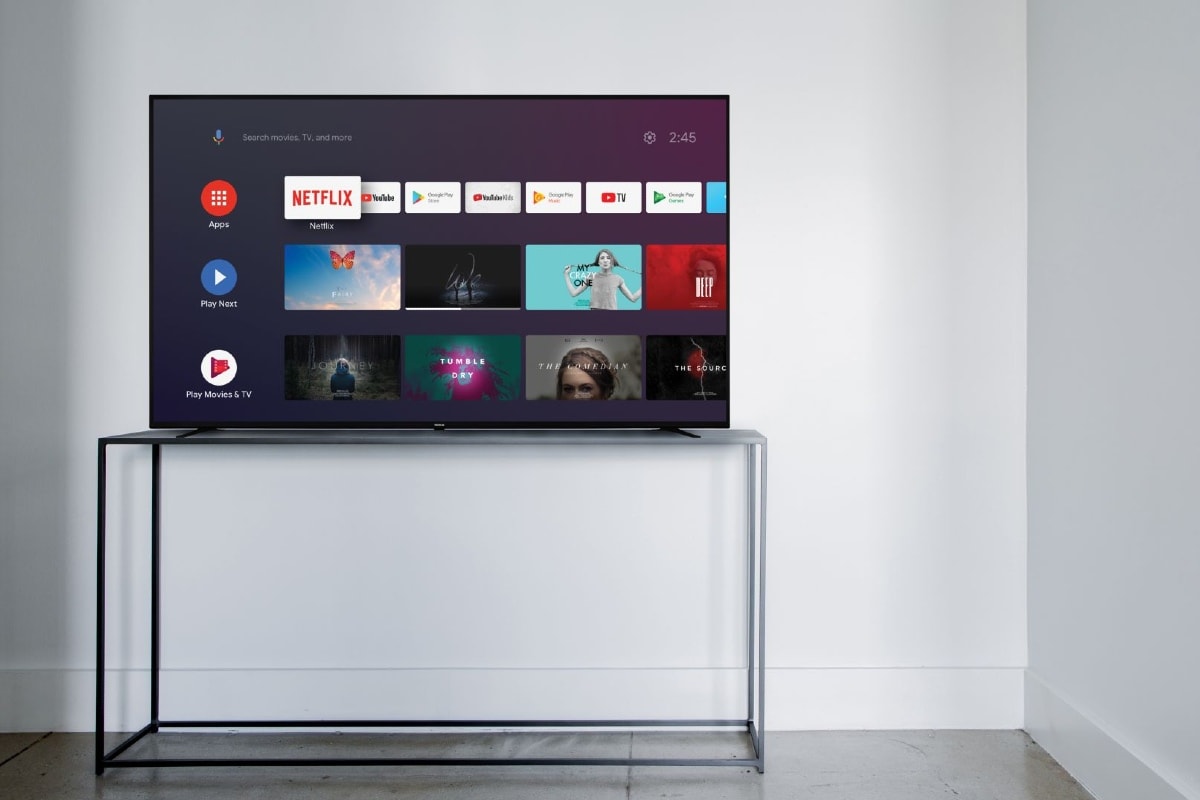 The Nokia Smart TV 75-inch model, based on Android TV 9.0, comes with a 4K UHD display panel that has 3,840×2,160 pixels resolution, along with Dolby Vision and HDR10 support. The TV also comes with two 12W speakers that are powered by Dolby Digital Plus and DTS surround sound technologies. Under the hood, the 75-inch TV comes with a quad-core ARM CA55 SoC, paired with Mali 470 MP3 GPU and 1.5GB of RAM. There is also 8GB of onboard storage.

Wireless connectivity options include Wi-Fi 802.11 b/g/n and Bluetooth 4.2. The Nokia Smart TV 75-inch model also comes with a range of ports that include four HDMI, two USB 2.0, optical audio, VGA, and an Ethernet port. There is also a 3.5mm headphone jack. The smart TV comes with apps including Amazon Prime Video, Disney+, Netflix, and YouTube as well as includes Google Assistant support.

The Nokia Smart TV comes bundled with a backlit remote that we last saw with Nokia Streaming Box 8000 that was launched earlier this month. The TV measures 1,684×1,026x370mm (with stand) and weighs 47 kilograms.