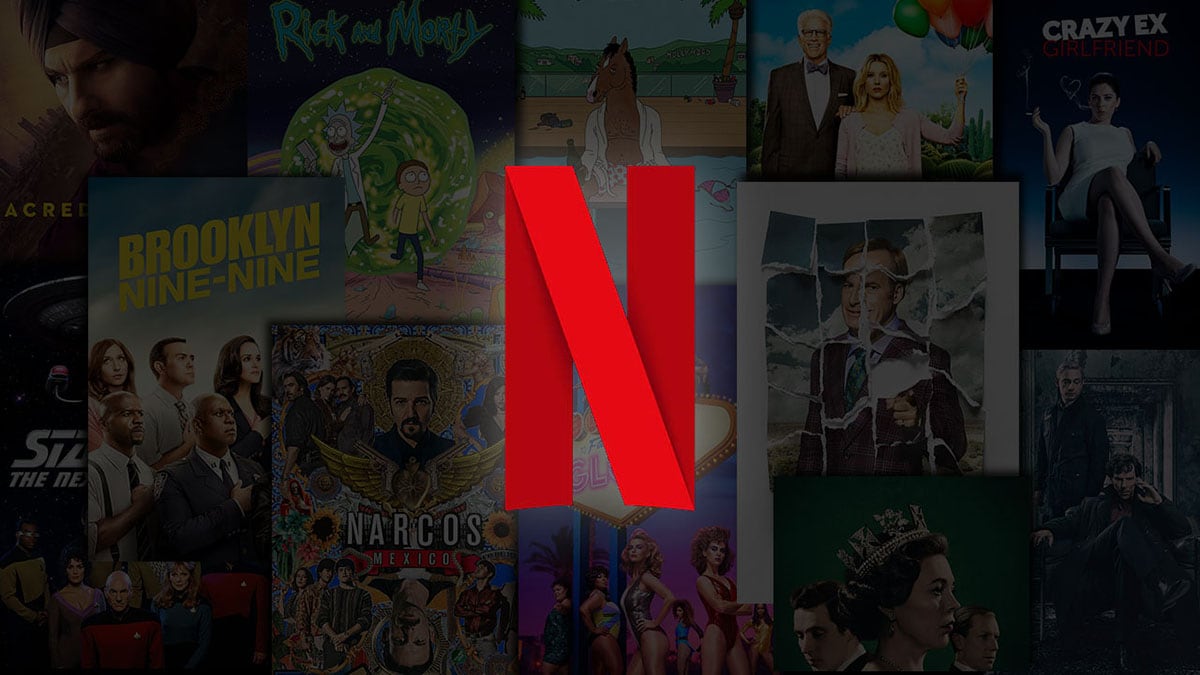 Foreign stream firms, which have combined revenues of nearly VND one trillion (roughy Rs. 300 crores) from one million subscribers, according to the information and communications ministry’s calculations, have never paid tax in Vietnam.

“Domestic companies have to abide by tax and content regulations while foreign firms do not, which is unfair competition,” the minister, Nguyen Manh Hung, told a government meeting.

“Some content on Netflix has flouted regulations related to the history and sovereignty of the country, violence, drug use, and sex,” he added.

Vietnam introduced a cyber security law two years ago that requires all foreign businesses earning income from online activities in Vietnam to store their data in the country.

But Netflix has yet to share any plans to place its servers locally or open an office in Vietnam.

The firm said in a statement last month that it was working with Vietnamese authorities to set up a mechanism for tax collection.

Netflix had no immediate comment when contacted by Reuters and said it would provide a response later.

Hung said the information ministry, finance ministry and tax department were working together to facilitate tax collection by calculating foreign streaming firms’ revenues in Vietnam since their entries into the market.

The Philippines, Thailand and Indonesia have recently passed or drafted legislation hoping to ensure taxes are paid.