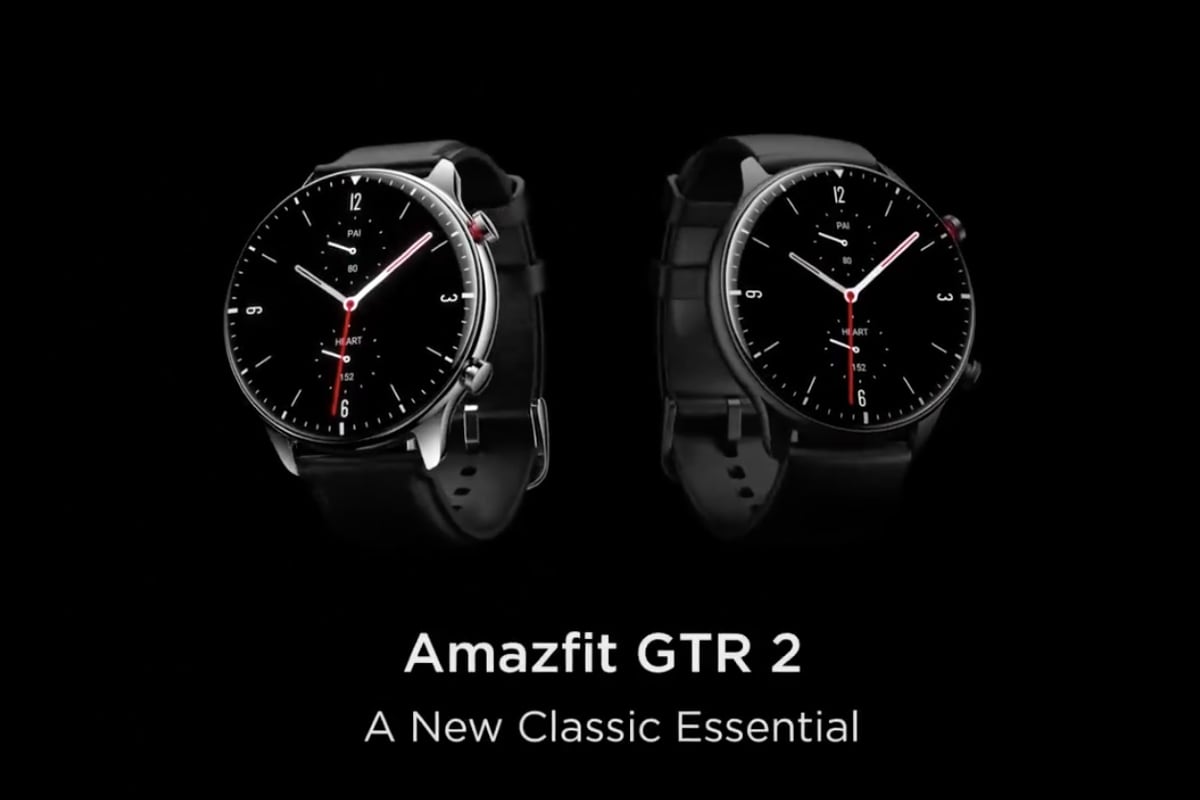 On the specifications front, the Amazfit GTR 2 comes with a 1.39-inch AMOLED display that offers 326ppi of pixel density and a peak brightness of 450 nits. The smartwatch carries a 3D glass protection on top and an array of sensors that includes an accelerometer, air pressure sensor, ambient light, gyroscope, and a heart rate sensor. There is also blood-oxygen saturation measurement, though it’s not medically approved — just like the latest Apple Watch.

The Amazfit GTR 2 comes preloaded with 12 professional sports modes. There is also 3GB of onboard storage that is capable of storing up to 600 songs for offline playback. Further, the smartwatch also supports Wi-Fi and Bluetooth connectivity — alongside GPS with dual satellite positioning as well as NFC. There is also Wi-Fi music transmission to transmit the music over a Wi-Fi network.

Amazfit has provided a 417mAh battery on the GTR 2 that can offer 14 days of battery life. This can even move further to up to 38 days when using a power saving mode. There is also water resistance of up to 50 metres. Besides, the Sport edition of the Amazfit GTR 2 weighs 31.9 grams, while its Classic option weighs 39 grams.

The Amazfit GTS 2 is quite similar to the GTR 2 in terms of basic hardware. However, there is the rectangular, 1.65-inch display to bring some distinction on table. The display also comes with 341ppi of pixel density and peak brightness of 450 nits. The smartwatch packs a 246mAh battery that can offer a week of regular use or up to 20 days of battery life when using the power saving mode. Lastly, it comes with 9.7mm of thickness and weighs 24.7 grams. 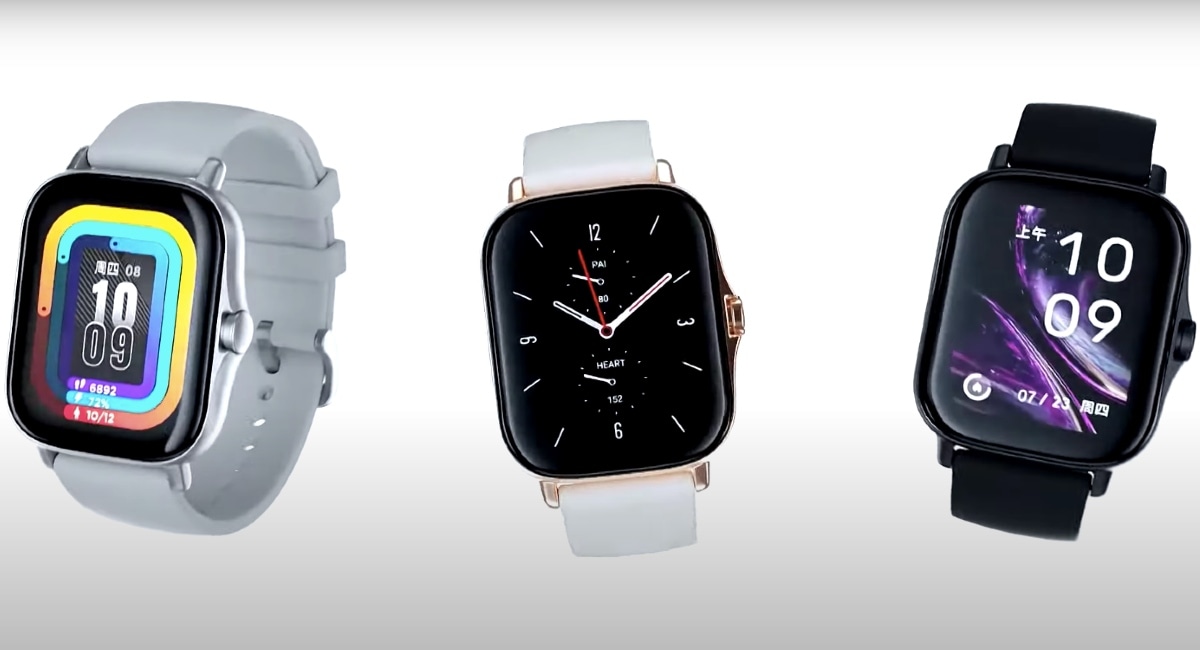 Both Amazfit GTR 2 and Amazfit GTS 2 are compatible with Android and iOS devices and include interchangeable wristband support.