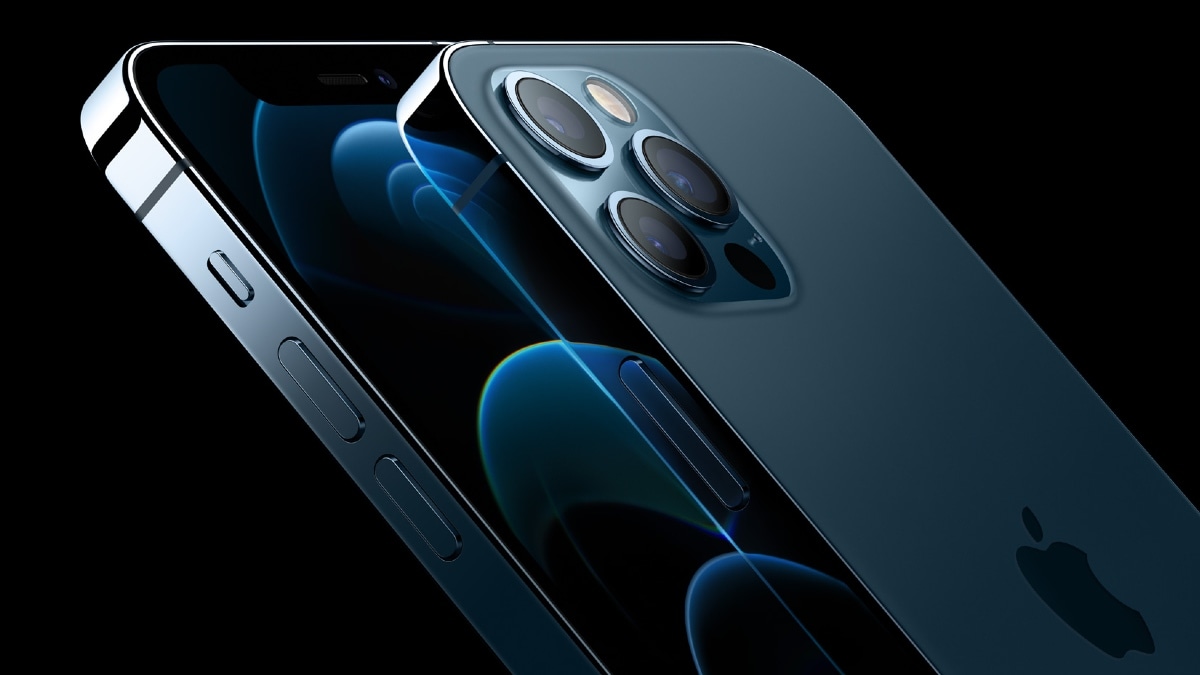 iPhone 12 and iPhone 12 Pro users in the UK reportedly came across an issue that requires its contact tracing feature to be re-enabled to function properly. When switching to a new iPhone from an older model, users can easily set up their previously installed apps from Cloud backups. However, users of National Health Service (NHS) contact tracing app faced settings-related issues when they tried to open the app. It should be noted that several countries, including India, doesn’t have access to Exposure Notification feature on iPhones due to restrictions from the countries’ public health authority.

According to a report by BBC, users who switched to iPhone 12 and iPhone 12 Pro – launched earlier this month – faced an error message when trying to access the NHS COVID-19 app. The pop-up message suggested that the app can’t be run due to “a restriction in your settings.” When the app was deleted and re-installed, it then asked users to re-enable exposure notifications. The app started working again, however, all the locations users had previously checked into got deleted. This could suggest that after restoring an earlier iPhone backup, the exposure notification feature automatically got disabled.

The Verge restored one of its own iPhone 12 models from a backup and noticed that the exposure notifications were indeed turned off by default. This suggests that the issue could be specific to the phones and not to the NHS app.

India is among several countries that cannot use the feature on iPhone handsets. If you follow the above steps and select India from the list of countries, you’ll get a pop-up message that says, “Exposure Notifications have not been turned on for your region by your public health authority.”

The exposure notifications feature was first announced in May by Apple and Google as a part of their contact tracing system to help users detect the spread of COVID-19. Working with various contact tracing apps, such as the NHS app, it will result in notifications to pop up on the screen to alert users if they have been exposed to someone who has tested positive or is at risk of being exposed to COVID-19. It is up to the public health authorities of different countries to decide if the notifications will pop up and what steps should be advised to users.