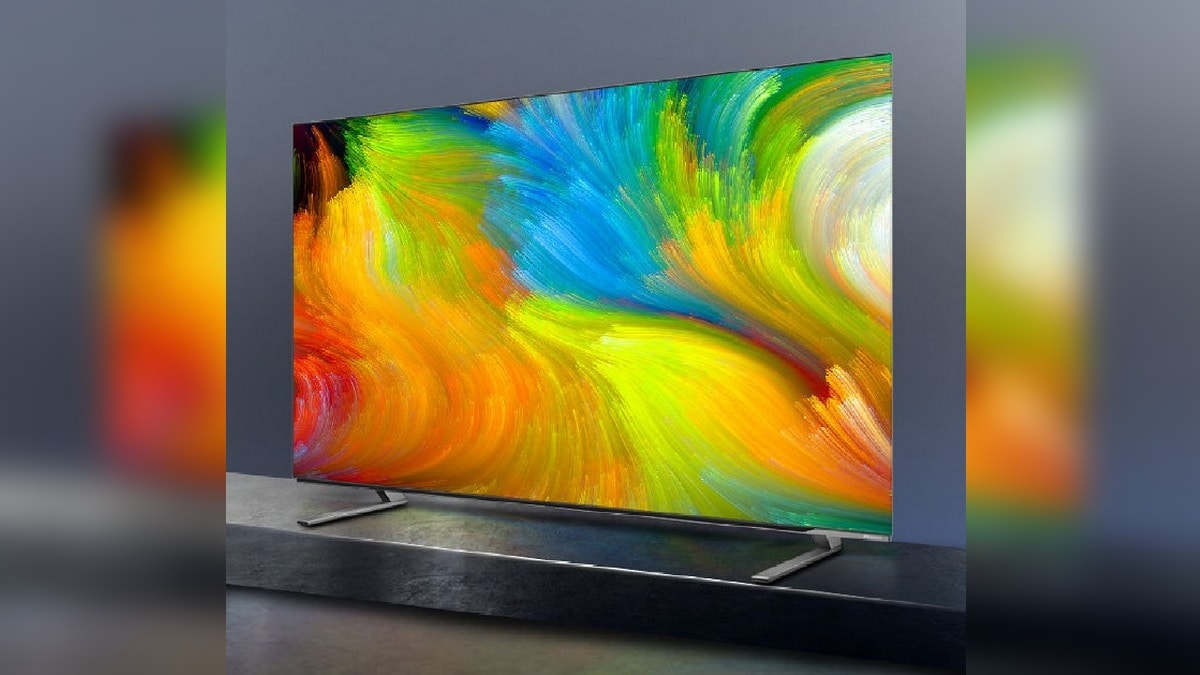 As of now, it is unclear if and when the Hisense Galaxy OLED TV models will come to India.

As the names suggest, the 55J70 model comes with a 55-inch display and the 65J70 model comes with a 65-inch display. According to a report by Gizmochina, both feature 4K OLED screens with 60Hz refresh rate and MEMC technology. You get 1.07 billion colours, 137 percent wide colour gamut, 13,50,000:1 contrast ratio, and 178-degree viewing angle. You also get AI scene and content recognition with the two models. Both models are powered by a quad-core chipset with four ARM Cortex-A73 cores, paired with 3GB RAM and 32GB storage.

The TV models use the company’s Magic Image Quality Engine Pro (translated) and run Android Pie with a custom skin on top. The 55-inch model is 3.8mm thick and the 65-inch model is 4.9mm thick. They have a metal body as well as metal stands.