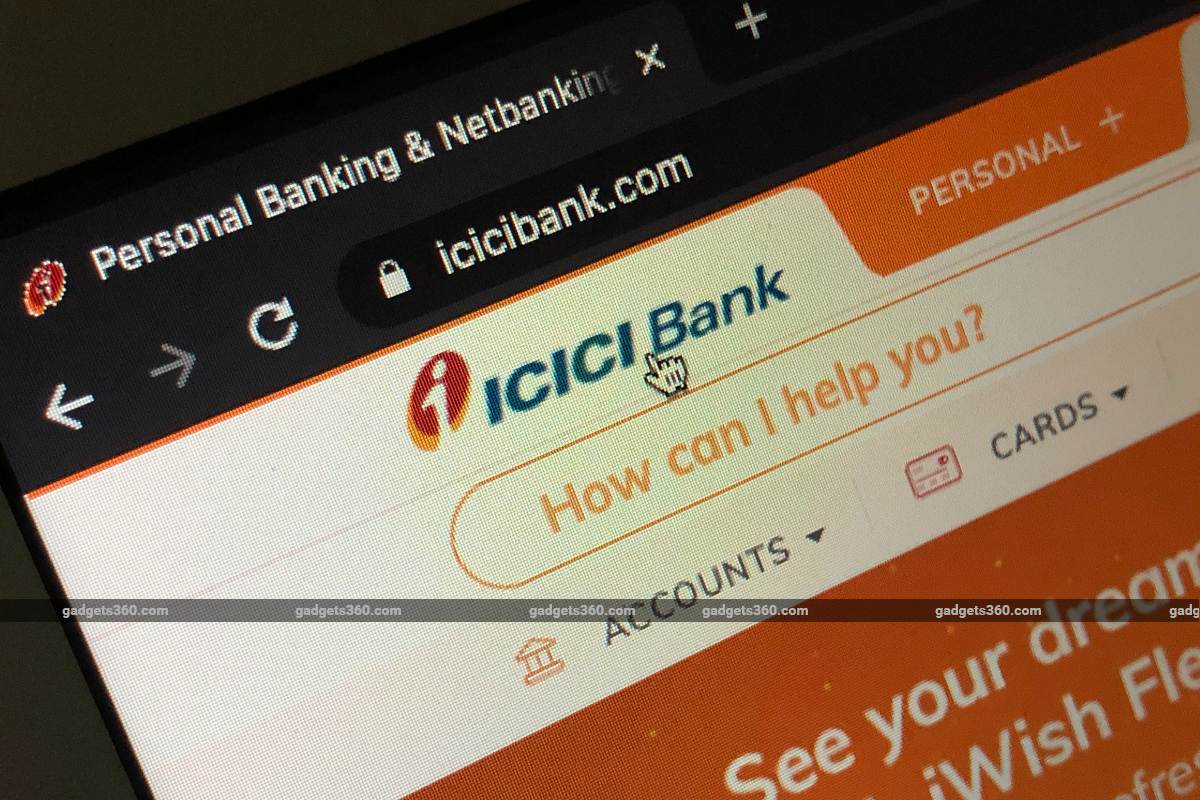 ICICI Bank is down and netbanking, debit card transactions, as well as UPI transactions are not working for many customers in India. Many affected customers have raised complaints against the outage on social media. While several people are not able to make any transactions through ICICI Bank’s net banking service, some of them are not even receiving a one-time password (OTP) for their transactions. It’s possible that this is because of a sudden increase in demand thanks to e-commerce sales; or it could be some other matter entirely, which will play havoc with shoppers trying to take advantage of these sales, as ICICI is one of the biggest banks in India. At the time of writing, the ICICI Bank support team is yet to respond to customer complaints.

As per the details available on downtime tracking website DownDetector.in, initial reports around the connectivity issues with ICICI Bank cropped up in the morning, though the complaints reached a peak at around 1:30pm.

Several affected customers reported issues with the ICICI Bank website and its iMobile app on Twitter. In some instances, people were not able to receive OTPs for their transactions. Similar has been the case with UPI and IMPS transfers. Some users have also reported that the ICICI Bank servers were down since Thursday evening.

So since day before yesterday, ICICI’s servers dysfunctional and transactions impacted. Now its website is down? This is India’s largest private sector bank? pic.twitter.com/qQZrAeRuYX

Gadgets 360 was able to independently verify the issues reported by various ICICI Bank customers. The bank’s site was even inaccessible at the time of filing this story. We attempted netbanking, debit card payments, and UPI payments on popular sites platforms like Amazon, Swiggy, and Zomato, as well as P2P UPI transfers, and received the following alert in the latter case: “No response from CBS”.

ICICI Bank did not immediately respond to a request for comment.

The outage of ICICI Bank comes at the time when Amazon has kicked off its Great Indian Festival sale. Under the sale, which is live for Prime members and is beginning for regular customers from Saturday, customers using Amazon Pay ICICI card can avail additional cashback. However, at this point, it is not clear if there is any connection between the two events — whether it’s because of Amazon sending a spike in demand, or if the bank has ended up playing spoilsport with the sale instead.