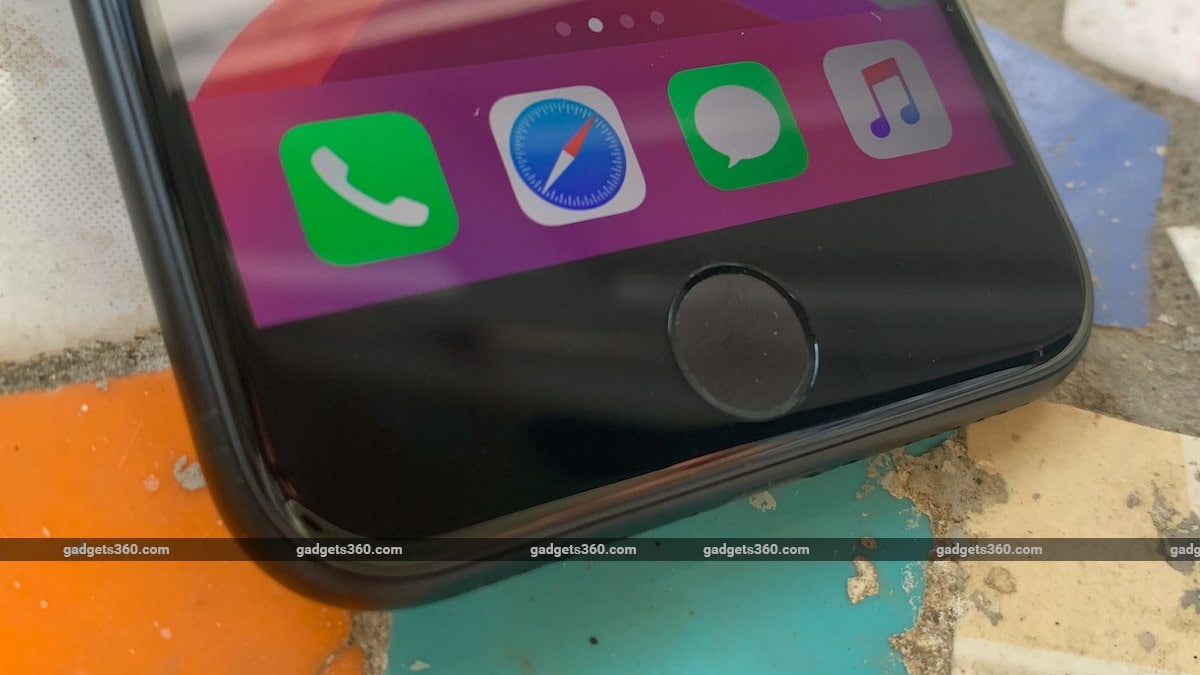 Apple seems to have started working on in-display Touch ID for iPhones. While the Cupertino giant has not yet provided any details around the new development, a tipster suggested the arrival of in-display Touch ID through a cryptic message posted on Twitter. Some earlier reports have also claimed that Apple was planning to bring its new iPhone models with an in-display Touch ID. However, the company just earlier this week unveiled the iPhone 12 family that retains Face ID.

The tipster who goes by pseudonym L0vetodream tweeted, “MESA uts for iPhone.” While the post did not provide much clarity, tipster Jon Prosser claimed that “MESA” was a reference to Touch ID and “uts” was the abbreviation for “under the screen.”

Considering the track records of both tipsters, it can be speculated that Apple might have started working on the new technology.

Apple analyst Ming-Chi Kuo, in a note sent to investors last year, predicted that Apple would bring back Touch ID to iPhone models in 2021. Kuo mentioned that the 2021 iPhone models would feature both Face ID and in-display Touch ID.

Bloomberg also reported last year that Apple was developing its native in-screen fingerprint sensing technology. The publication, however, mentioned that it would be a part of 2020 iPhone models, which wasn’t the case. A report by Dutch blog LetsGoDigital, citing a Credit Suisse presentation, also claimed that the high-end iPhone model this year would completely ditch Face ID and include an under-display Touch ID.

Apple is speculated to use a tweaked version of Qualcomm’s 3D Sonic sensor to bring an ultrasonic in-display fingerprint sensing to its next-generation iPhone models. It could be limited to one model initially, while others may continue to use Face ID.

Apple brought some updates to Face ID in the past. However, it did not announce any particular improvements to its proprietary technology while unveiling the iPhone 12 series earlier this week. Some people were expecting the company to move towards a Touch ID button as Face ID is not of use when people are wearing masks. Nevertheless, the Tim Cook-led company has not addressed their concerns yet.