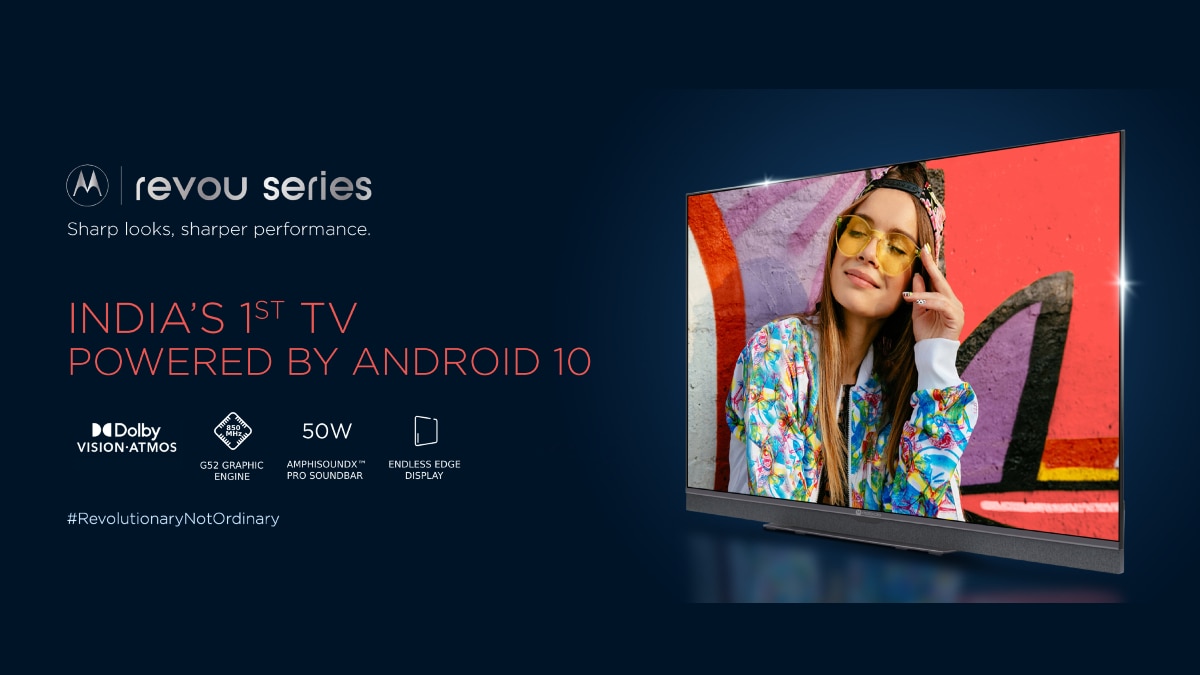 Motorola Smart TV lineup is getting bigger. Ahead of the Flipkart Big Billion Days sale, the e-commerce giant has launched a range of Smart TVs under the Motorola brand. These new Smart TVs are powered by Android 10 and will go on sale from October 15 as part of the ‘Big Billion Days Specials’ collection. A total of four new Motorola Smart TVs have been launched in screen sizes and resolution of 32-inch HD, 40-inch Full-HD, 43-inch and 55-inch 4K resolution.

All of the four Motorola Smart TVs run on Android 10 TV software. The TVs are powered by the 1.5GHz CA53 quad-core processor, paired with 2GB of RAM and Mali-G52 GPU. Internal storage on the Motorola ZX2 range is at 16GB, whereas the more premium Motorola Revou range offers 32GB of onboard storage. All of the TVs support Dolby Atmos, Dolby Audio, Dolby Studio Sound, Dolby Vision, and HDR 10 support. The two range support dual-band Wi-Fi and integrate a Response Time Compensation Engine for motion enhancement. 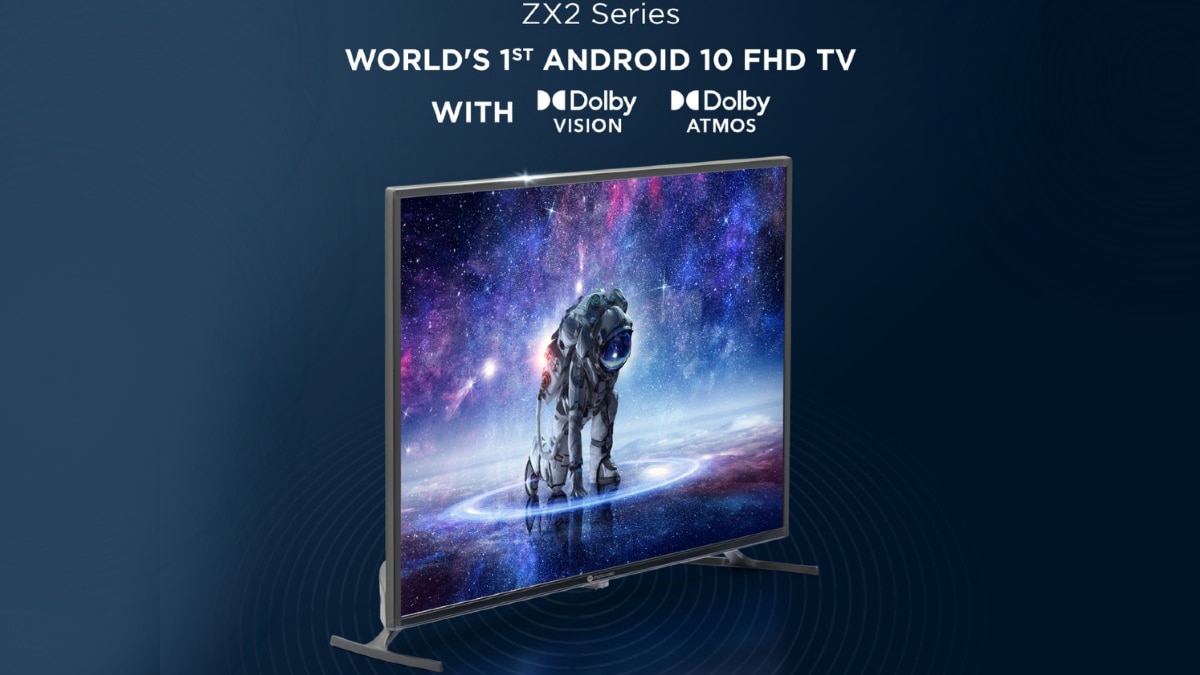 The Motorola Revou range of Smart TVs come with a spacematic stand that has metal wire finish. It has a dual-tone Swedish Linen finish, an integrated soundbar a razor thin design, and an endless edge display. The 55-inch model has a two speakers and two tweeters with a total sound output of 50W. The 43-inch model comes with two speakers with a total output of 24W. The display on the two TVs feature 91 percent NTSC; smart contrast dimming, and extra wide colour gamut.

Coming to the Motorola ZX2 range, the Smart TVs come with the traditional convex stand and have side ports for easy accessibility. Both the models offer a total sound output of 40W and integrate two speakers and two tweeters. The displays on both the models come with adaptive gamma and smart contrast dimming.