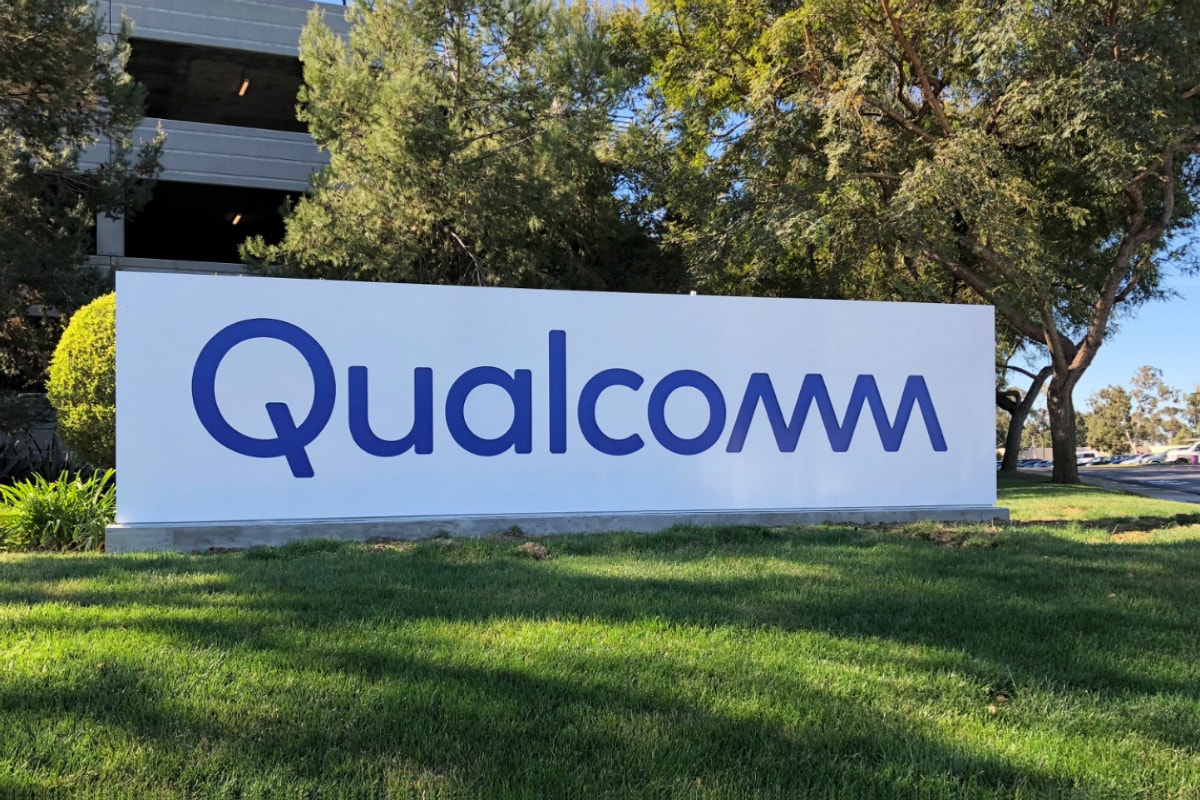 Qualcomm will reportedly develop its own gaming smartphone that is said to launch towards the end of 2020 at the earliest. The chipset manufacturer is said to be working with Asus to develop this rumoured smartphone. Details about this smartphone are quite scarce but Qualcomm has announced an event for December 1 where it is expected to unveil the Snapdragon 875 SoC for smartphones. We might get some information on the smartphone on the day.

As per a report by Digitimes, citing industry sources, Qualcomm will team up with Asus and launch a gaming smartphone at the end of 2020. This rumoured gaming smartphone will be launched under Qualcomm branding and as of now, there is no confirmation on what it will be called or the specifications. It seems like Asus will be taking care of the major elements of the smartphone, even though Qualcomm already makes reference designs to test the latest chipsets.

With Asus being involved, it is possible that the Qualcomm gaming smartphone will have the Republic of Gamers branding as well. It will most likely have a high refresh rate display, the latest Qualcomm Snapdragon SoC, a large battery, and presumably shoulder buttons.

Recently, Nvidia announced it will be buying ARM and as per a report by GSMArena, there are speculations of Nvidia replacing Mali GPUs for its own designs that may carry the GeForce branding. The rumoured Snapdragon 875 SoC will most likely have an Adreno series GPU and it would be interesting to see the rumoured GeForce mobile GPU go against the upgraded Adreno GPU.

Qualcomm has sent out press invites for an event on December 1 where it will reveal the “latest and greatest Snapdragon news”. It is expected to announce the Snapdragon 875 SoC through a virtual event and now, with the latest report on the gaming smartphone, the company may share details on it as well.

Amazon assembles video streaming apps to fight with Netflix and Disney in India
FCC showers schools across the US with $1.2B from Emergency Connectivity Fund
Apple, Intel Said to Be Among Attendees of White House Meeting on Chip Shortage
Carbix spins emissions into gold — or at least useful minerals
Why Are You Seeing Certain Ads on Facebook?