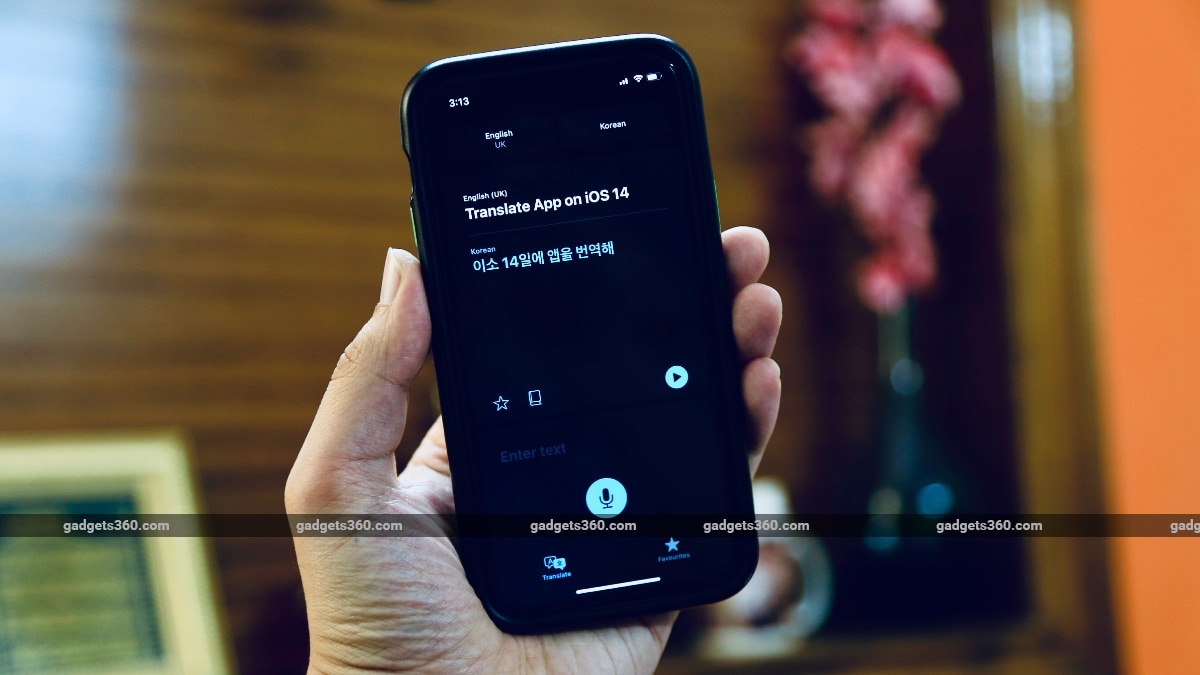 One of the biggest additions in iOS 14 has to be the built-in translation app, which Apple simply calls Translate. While Siri did have the ability to offer translations, the results were nowhere near as good as a dedicated translation app such as Google Translate. However, that changes with Apple’s new Translate app, that offers a variety of features such as conventional translation, conversation mode, support for multiple languages support and more. Follow this guide as we tell you everything that you need to know about the new Translate app in iOS 14.

The Translate app comes automatically pre-installed after you update your iPhone to iOS 14. To check the supported languages in the Translate app, follow these steps.

iOS 14: How to translate text and speech

The Translate app for iOS 14 lets you translate text as well as speech. First, let us tell you how to translate text, follow these steps.

To know how to translate speech using the Translate app, follow these steps.

One cool feature of this new app is the ability to translate conversations and speak it out for you right after you’re done talking. To learn how to do this, follow these steps.

For more tutorials, visit our How To section.