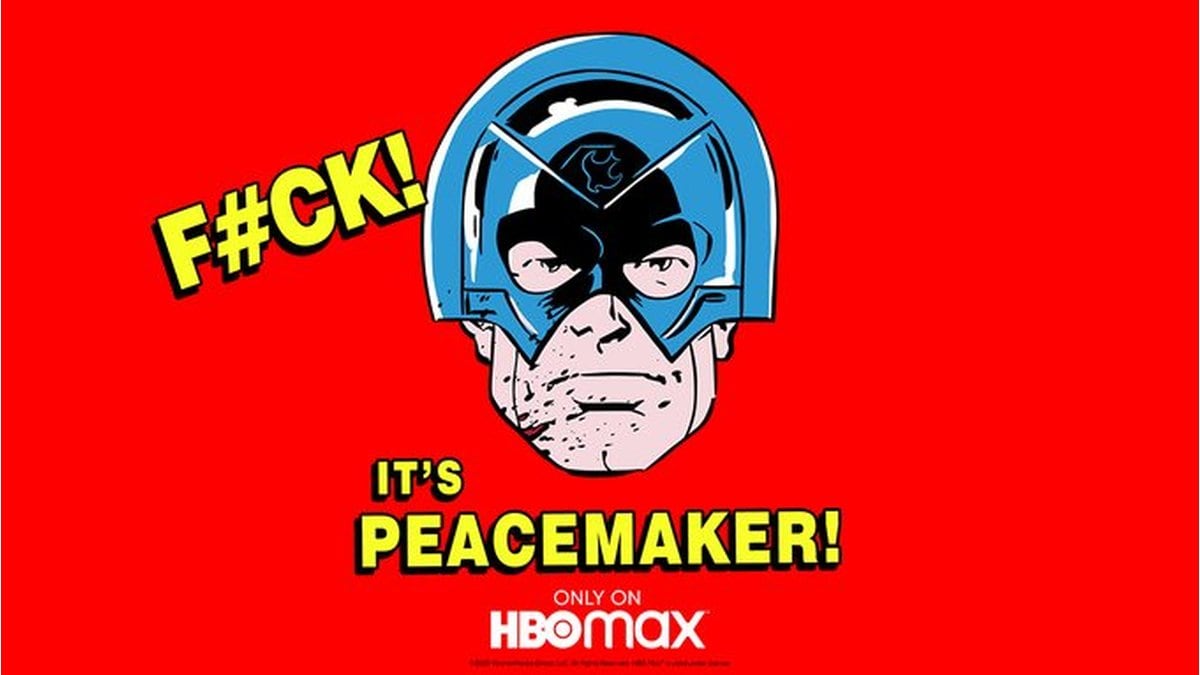 Comic book fans can rejoice as The Suicide Squad star John Cena is in line for his own streaming series.

HBO Max (currently exclusive to the US) announced on Wednesday that it has ordered a spinoff of the upcoming James Gunn film, which features the 43-year-old professional wrestler as the Peacemaker from the pages of DC Comics supervillain team-up.

The eight-episode series will skip shooting a pilot and proceed right to series production.

Gunn will write all of the episodes and is said to be helming most of them, according to Deadline.

The former WWE star will also serve as a co-executive producer.

The series is expected to explore the origins of Cena’s The Suicide Squad character. In the comics, his name is Christopher Smith, a pacifist diplomat and son of a Nazi death camp commandant who fights dictators and warlords as the founder of the Pax Institute.

“James Gunn has the unique ability to create an expansive universe while also bringing to life the soul and wit of each character. We look forward to a deep dive into the world of Peacemaker, said Casey Bloys, Chief Content Officer for HBO and HBO Max.

Gunn added, “Peacemaker is an opportunity to delve into current world issues through the lens of this superhero/supervillain/and world’s biggest douchebag. I’m excited to expand The Suicide Squad and bring this character from the DC film universe to the full breadth of a series.”

Cena will be next seen in F9, the ninth instalment of the popular Fast & Furious franchise, and is also tapped to play co-host to the revival of Wipeout on TBS.

Other DC Universe (also exclusive to the US) originals that have since moved to HBO Max include Doom Patrol, Harley Quinn, Titans, Swamp Thing, and Young Justice.