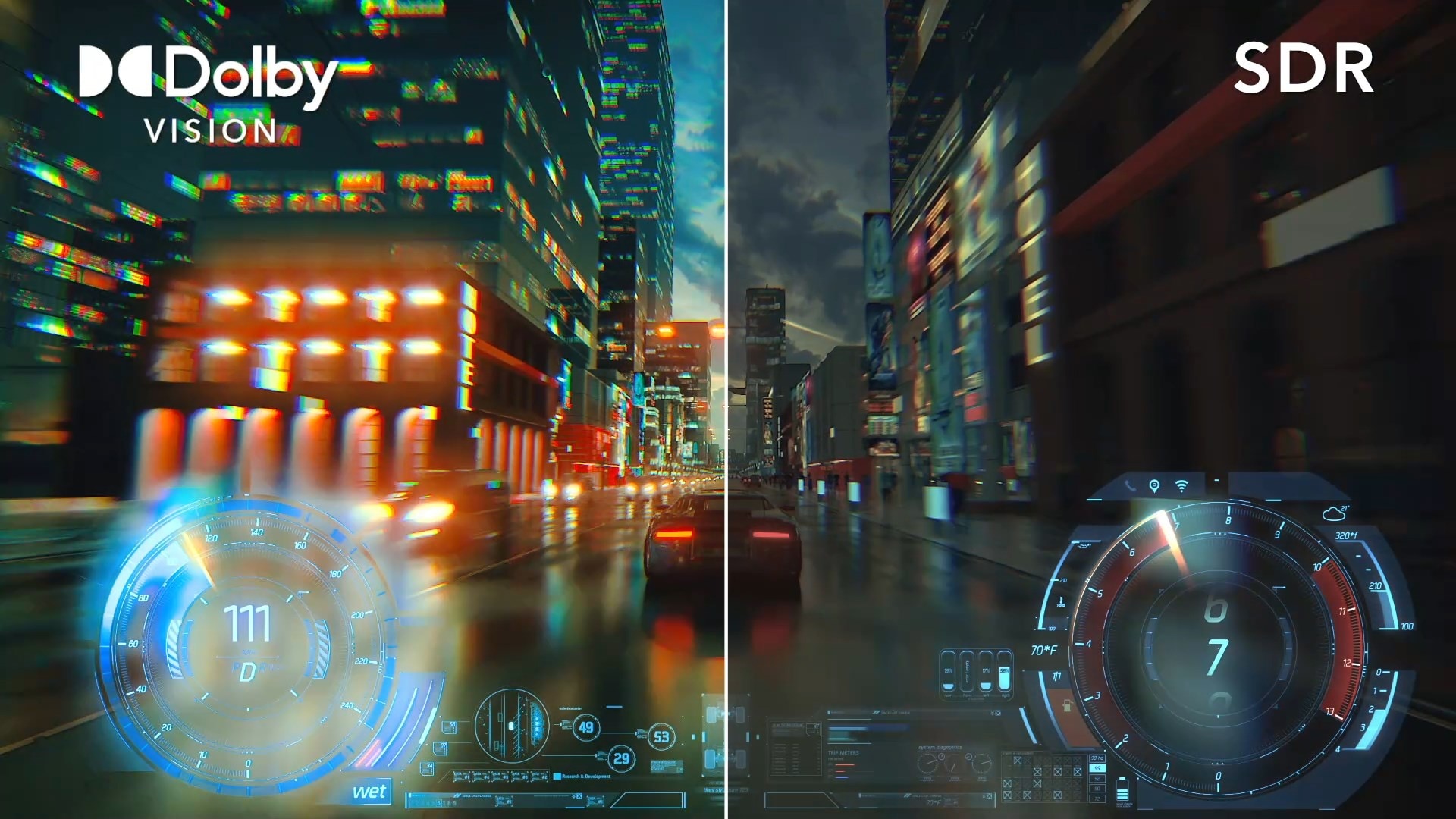 The Xbox Series X and Series S will be the first consoles to support both Dolby Vision and Dolby Atmos for gaming, Dolby has revealed. While Dolby Atmos’ 3D surround sound capabilities will be available with both Xbox Series X and Series S at launch, the richer colours and expanded contrast — brighter and deeper blacks — offered by Dolby Vision HDR (high-dynamic-range) will arrive sometime in 2021. Sony has yet to reveal if the PS5 will do that too, though it has its own variant of Dolby Atmos in “Tempest 3D AudioTech”.

Dolby Atmos has already been available on the Xbox One family, with both Xbox One X and Xbox One S supporting Atmos for over a dozen games, including the likes of Forza Horizon 4, Assassin’s Creed Origins, Call of Duty: Modern Warfare, Rise of the Tomb Raider, The Division 2, Final Fantasy XV, Borderlands 3, Crackdown 3, Gears of War 4, and Gears 5. These will likely continue to be supported on the Xbox Series family, and will be joined by Cyberpunk 2077, F1 2020, and Call of Duty Warzone, Dolby has revealed.

With Atmos for games on Xbox Series X and Series S, Dolby says you will be placed in the “middle of the action” with each sound placed precisely around you in a three-dimensional space, helping you to “quickly pinpoint its location” in games.

Introducing the next level of gaming.⁣
⁣
The Xbox Series X and Xbox Series S are the first consoles ever with gaming in Dolby Vision® (coming soon) and Dolby Atmos® (available at launch).⁣⁣
⁣⁣@Xbox, welcome to gaming in Dolby. https://t.co/5lkpVT8ntb

As for Dolby Vision, it’s promising the “most realistic and lifelike visuals” with up to 40 times brighter highlights, 10 times deeper black levels, and up to 12-bit colour depth. Additionally, Vision for games on Xbox Series will deliver more contrast and in turn, greater detail in games. Dolby says that Dolby Vision games will automatically map to your Dolby Vision display as you play, so you won’t have to play with adjustment sliders in TV settings.

No Dolby Vision games have been announced.

The Xbox One X did support Dolby Vision for games, but the feature never exited the testing phase. HDR has been available for games on the Xbox One family, under the open standard HDR10. Dolby requires companies to play a licence fee for Dolby Vision.

Both Dolby Vision and Dolby Atmos have been fully supported on Xbox One X and One S with video streaming apps such as Netflix, and Blu-ray discs. Now, it’s coming to games too on Xbox Series X and Series S.